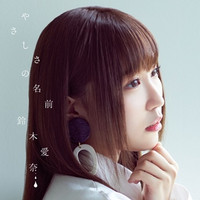 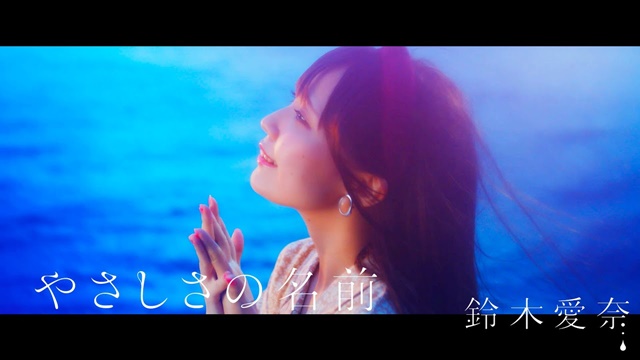 The official YouTube channel for anime voice actress Aina Suzuki has posted a four-and-half minute music video for her first single song "Yasashisa no Namae" (The Name of Tenderness). The song has been featured as the ED theme for the summer 2020 TV anime Monster Girl Doctor, in which she has also voiced one of the anime's heroines, Eris.

The three-song CD single, also including two another new songs - "Tsukiyomi Moon Light" and "Tsunagaru Enishi -ring"- is set to be released on September 16, 2020. 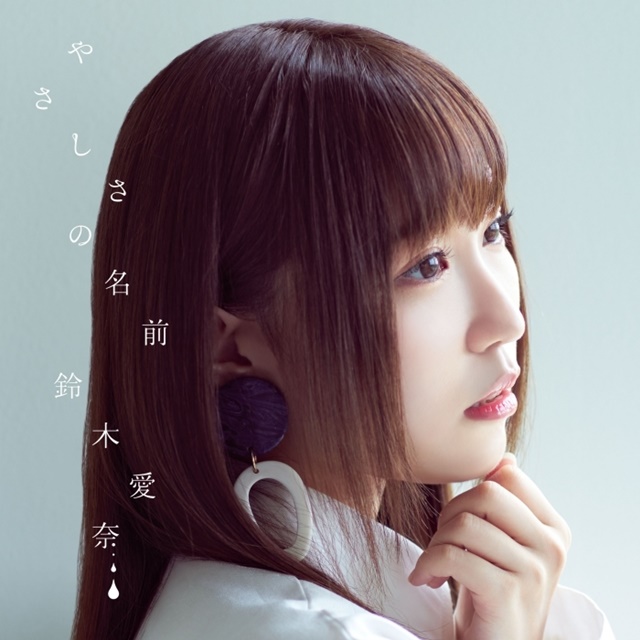 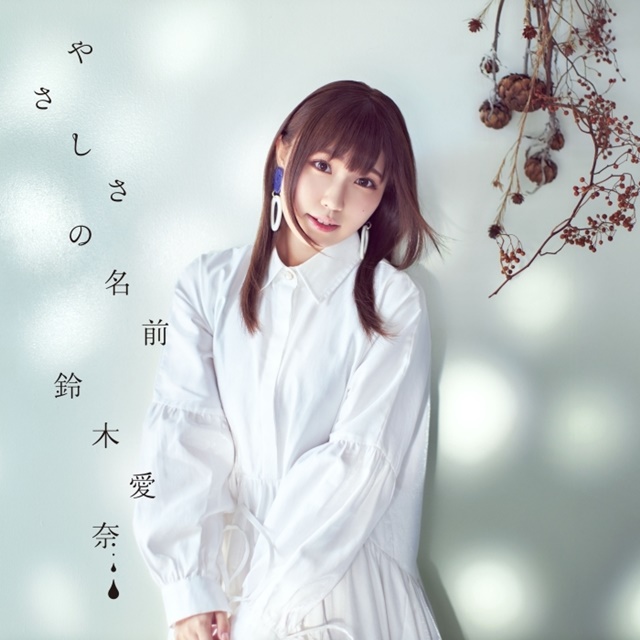 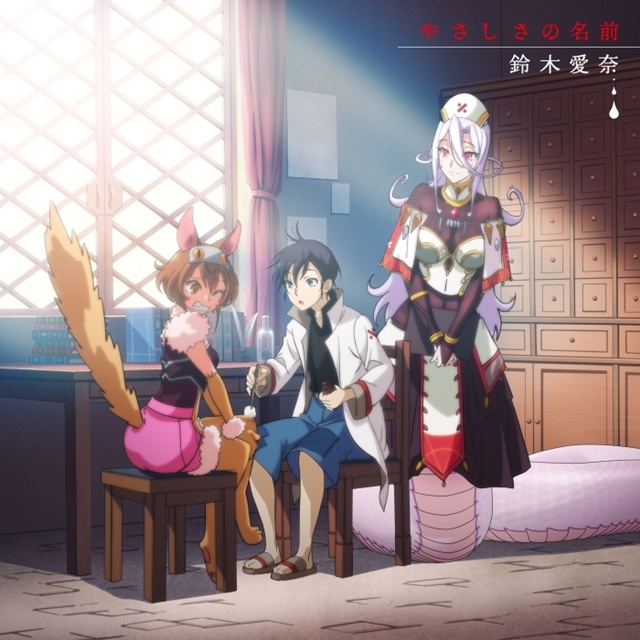 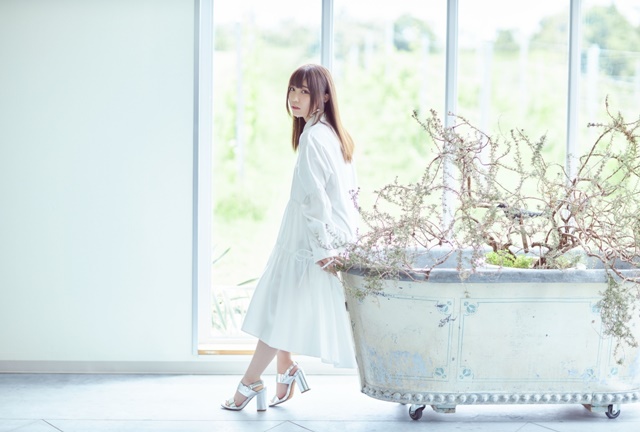 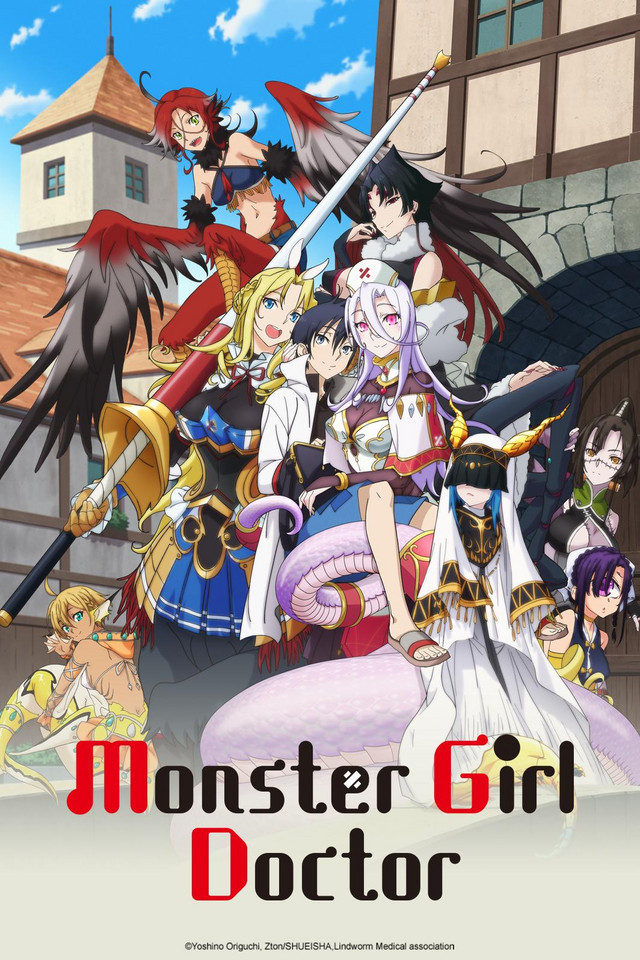