Get ready to blow demons away with Ebony and Ivory 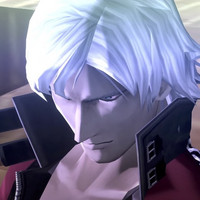 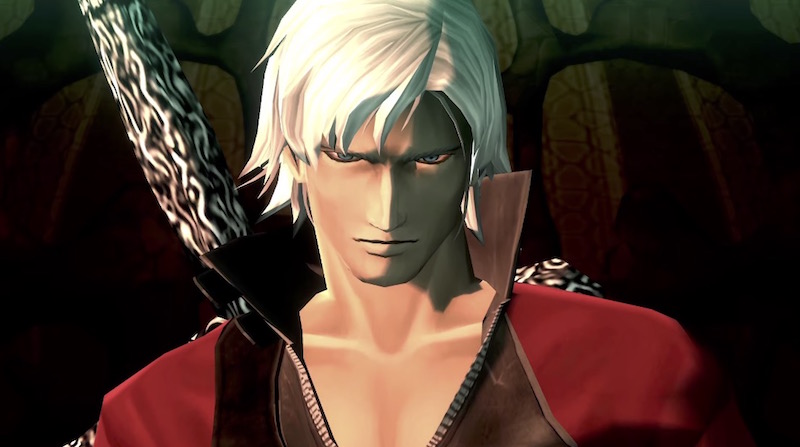 Back when the original Shin Megami Tensei III: Nocturne was updated with the Nocturne Maniax version in Japan, it introduced a playable Dante from the Devil May Cry series. Now that the remastered HD version is on the way to PS4 and Switch, Atlus announced plans to bring Dante back for more in the appropriately titled Maniax Pack DLC.

Shin Megami Tensei III: Nocturne HD Remaster hits Japan on October 29, and the DLC will touch down on the same day. The add-on essentially swaps out Raidou Kuzunoha for Dante, letting you blast demons with Ebony and Ivory. Here's a trailer:

A worldwide release will follow for Shin Megami Tensei III: Nocturne HD Remaster in spring of 2021.