General sales of the tickets will begin on October 11 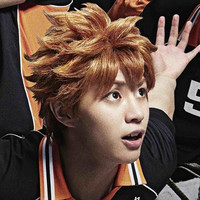 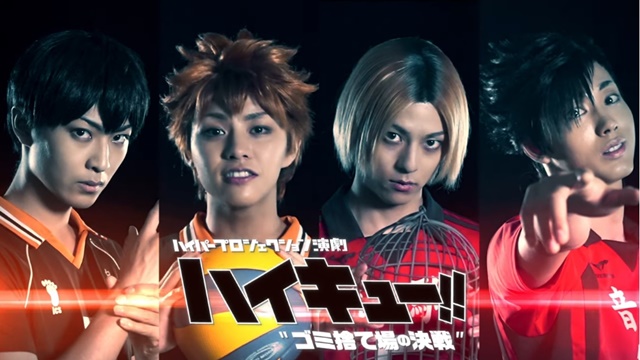 The official website for the stage play adaptation of Haruichi Furudate's volleyball-themed sports manga Haikyu!! has released a key visual and a 30-second CM for its next tenth show "Hyper Projection Engeki Haikyu!! Gomisuteba no Kessen (The Dumpster Battle), and also announced its performance schedule.

The next show focuses on the match between Karasuno High and Nekoma High on the third day of Spring Interhigh Tournament. It was voted #1 by the manga's readers in the Best Game Poll. The poll was held to celebrate the seventh anniversary of the manga in February-March 2019 and collected a total of 28,201 votes. The Karasuno vs. Nekoma match gathered 8,011 votes, which was 2,148 more than the second most popular match, Karasuno vs. AobaJohsai.

The stage play project was launched in November 2015 and has performed more than 300 times across Japan. Worry Kinoshita, who has been involved with the project since the beginning, again serves as writer/director. General sales of the tickets will begin on October 11. 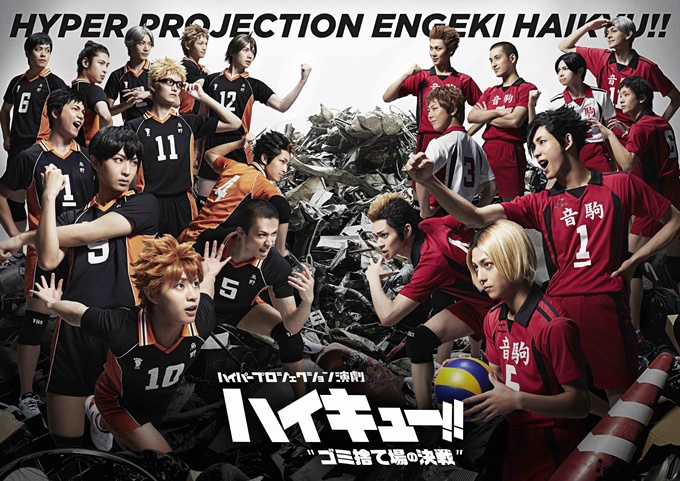 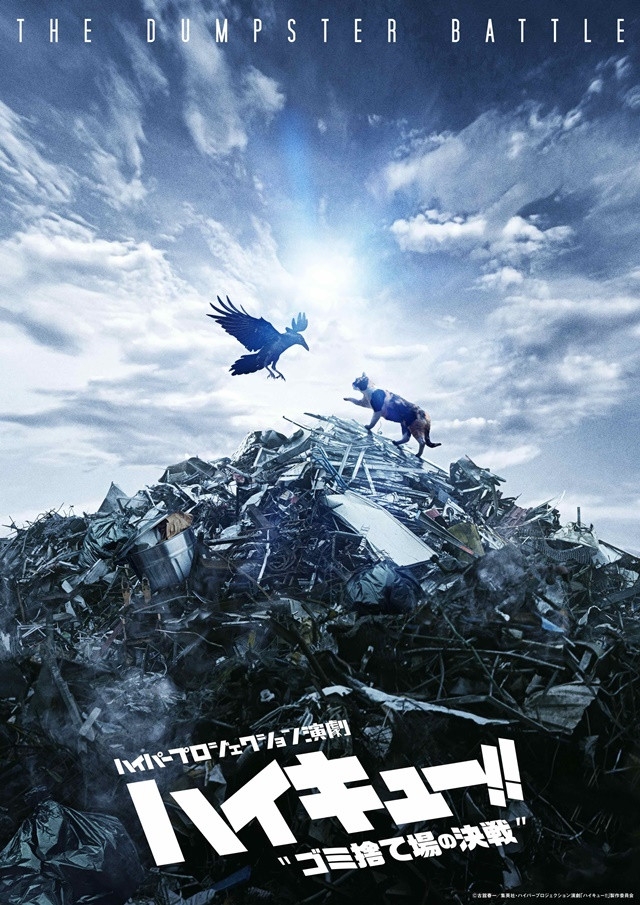