"The ending is already decided," said the manga creator. 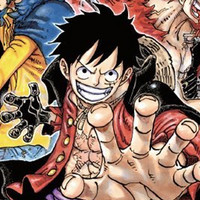 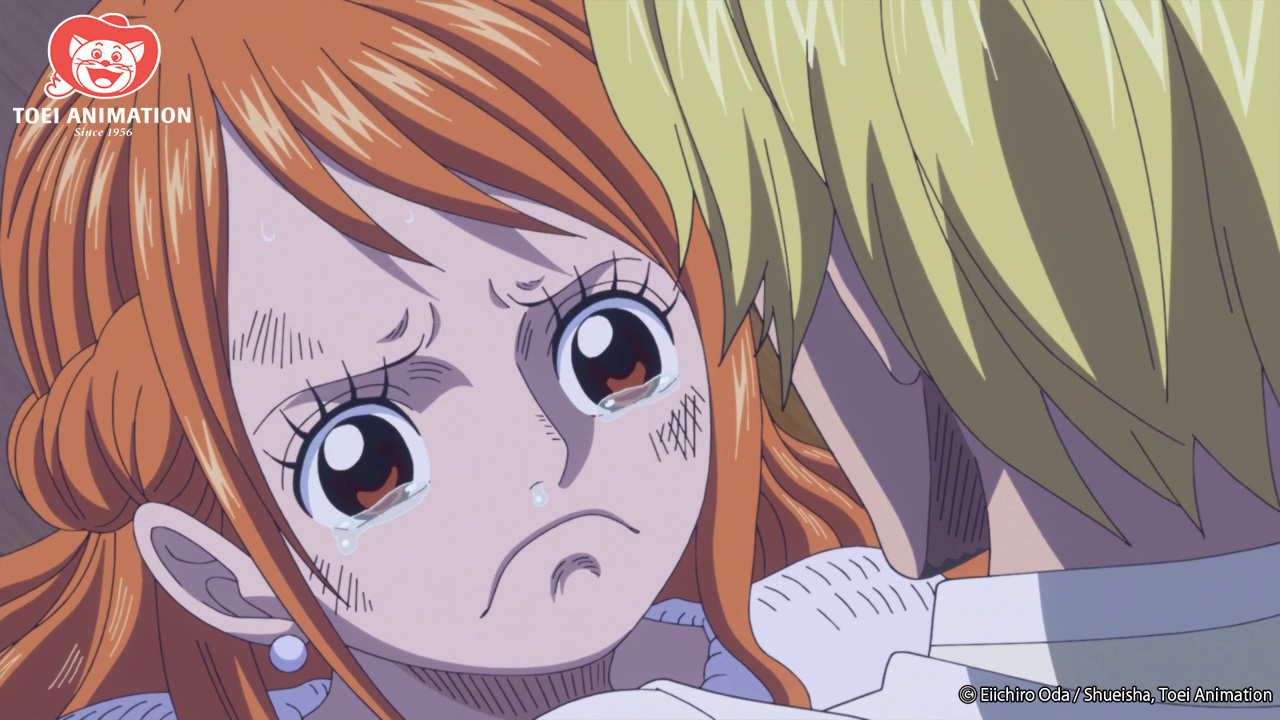 Oda went on to say on the TV special that the ending of the series has been solidified, with the editors already being informed on how the series will end. An editor then piped up exclaiming that the ending was "awesome," nodding in complete confidence of himself.

Cover of the 97th volume of the series, in stores in Japan on September 16.

Starting! They're in Shueisha!

Oda has previously said that the time-skip was the midway point of the series, and has at various other times claimed the ending was near, though it seems this time he is sticking to his Gum-Gums and having the Wano Arc cap off One Piece's truly historical voyage. Even if a virus did get in the way of that a little bit.