The film is scheduled to be released on November 13 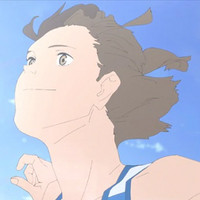 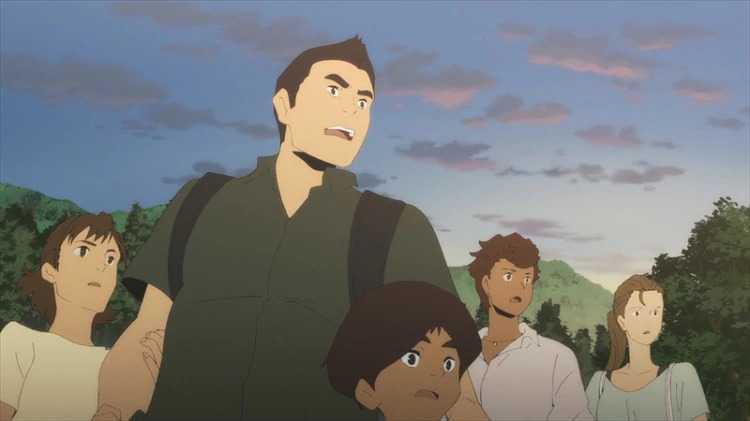 A new spoiler-filled trailer for Japan Sinks 2020 Theatrical Edition - Shizumanuki Bow - compilation anime film was released on August 27, showing off some of the highlights of Masaaki Yuasa's latest TV anime series, which premiered on Netflix in July.

The compilation film came about because Yuasa wanted everyone to experience the soundscapes of the series in full 5.1 surround sound. Yuasa first heard the full surround sound when they were mixing the first episode of the series and thought that bringing it to the big screen would be an interesting way to watch the story unfold – which received a mixed reception due to how it plays out.