The new series kicks off on October 3 at 3:00am Pacific Time 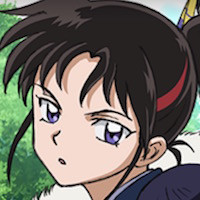 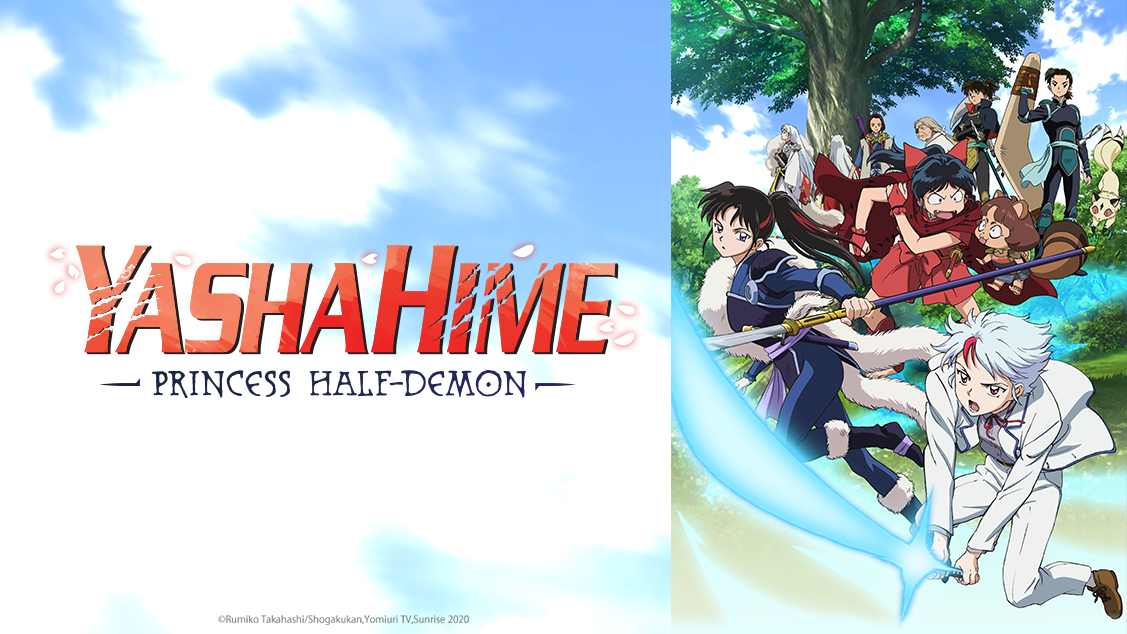 If you've been looking forward to the next generation of Inuyasha anime, you'll be delighted to learn that Yashahime: Princess Half-Demon is coming to Crunchyroll. The series that follows the daughters of Sesshomaru and Inuyasha officially kicks off for Crunchyroll members on October 3 at 3:00am Pacific Time.

Yashahime: Princess Half-Demon follows the daughters of Sesshomaru and Inuyasha as they set out on a journey transcending time. Set in feudal Japan, half-demon twins Towa and Setsuna are separated from each other during a forest fire. While desperately searching for her younger sister, Towa wanders into a mysterious tunnel that sends her into present-day Japan, where she is found and raised by Kagome Higurashi’s brother, Sota, and his family. Ten years later, the tunnel that connects the two eras has reopened, allowing Towa to be reunited with Setsuna, who is now a demon slayer working for Kohaku. But to Towa’s shock, Setsuna appears to have lost all memories of her older sister. Joined by Moroha, the daughter of Inuyasha and Kagome, the three young women travel between the two eras on an adventure to regain their missing past. 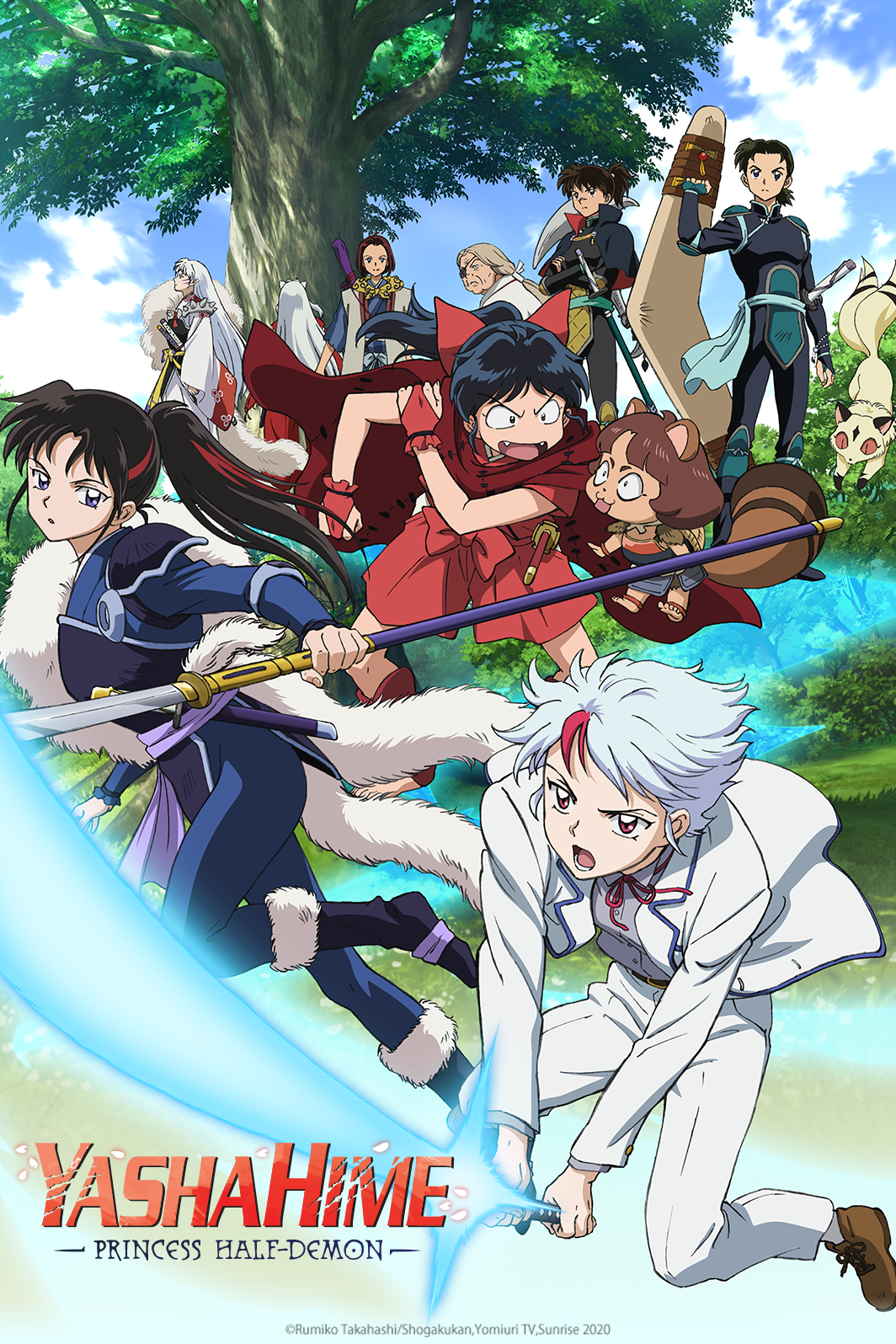