Seasons Change for A3! with Autumn and Winter Troupe Key Visual

Check out the CD jacket for the new opening theme 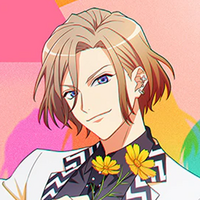 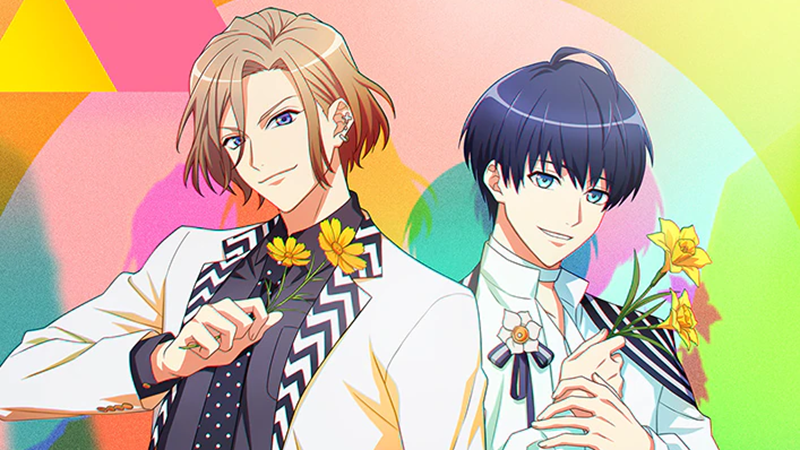 The boys of Summer have gone, and mobile-game-turned-anime A3! is switching its focus to Autumn and Winter starting next month. That means new art and a new opening theme!

To start, a key visual for the next two story arcs — focused on the action-packed Autumn Troupe and the dramatic Winter Troupe — has been revealed. It features Autumn's Banri Settsu (left) and Winter's Tsumugi Tsukioka (right) dressed for their debut: 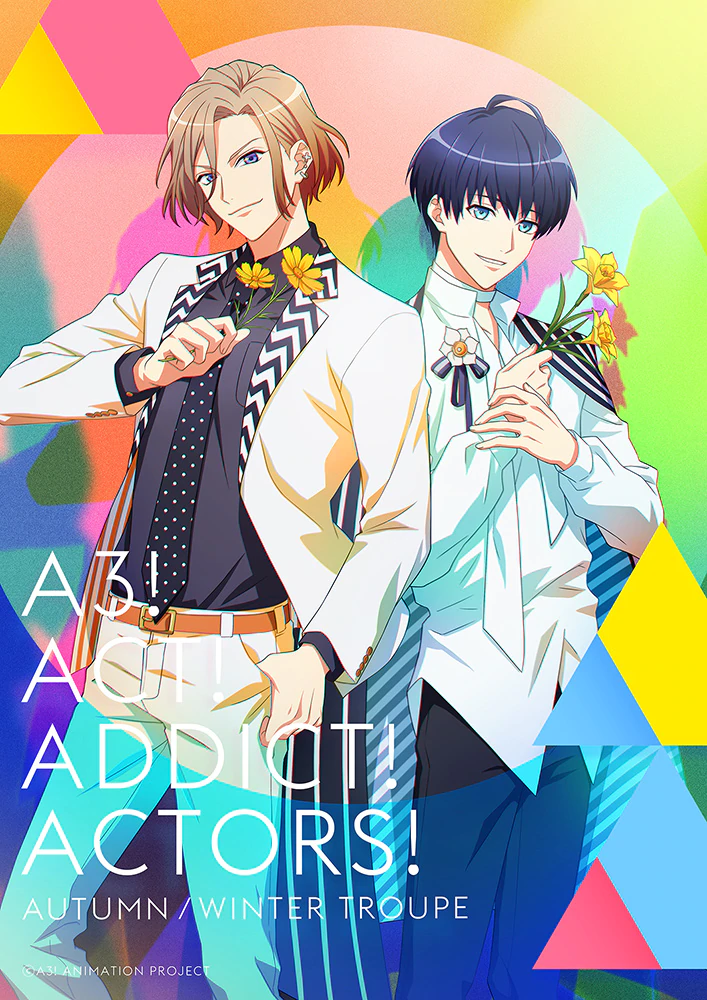 The duo also appear on the CD jacket for the show's new OP theme, "Circle of Seasons": 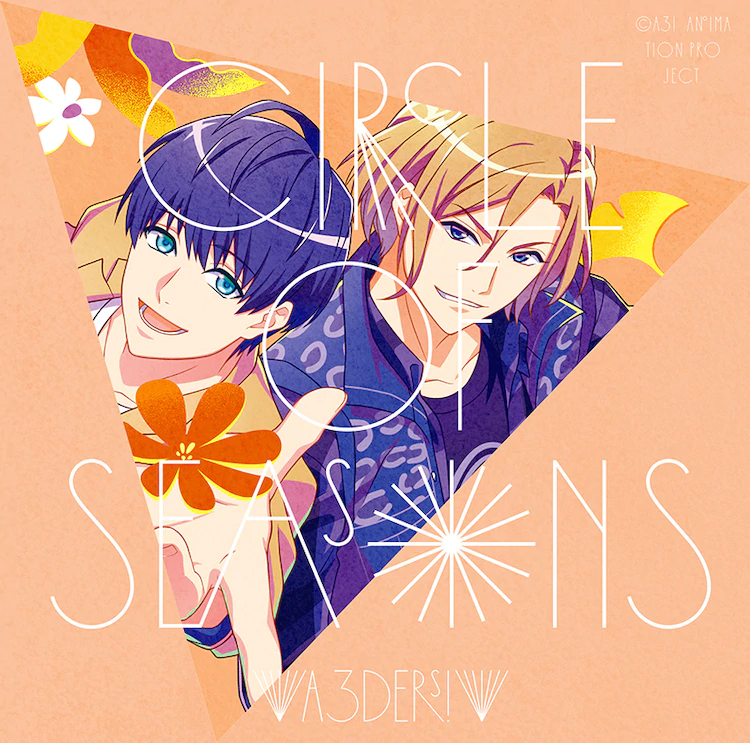 The single drops October 21, and for a limited time will be available with a unique triangular "jacket": 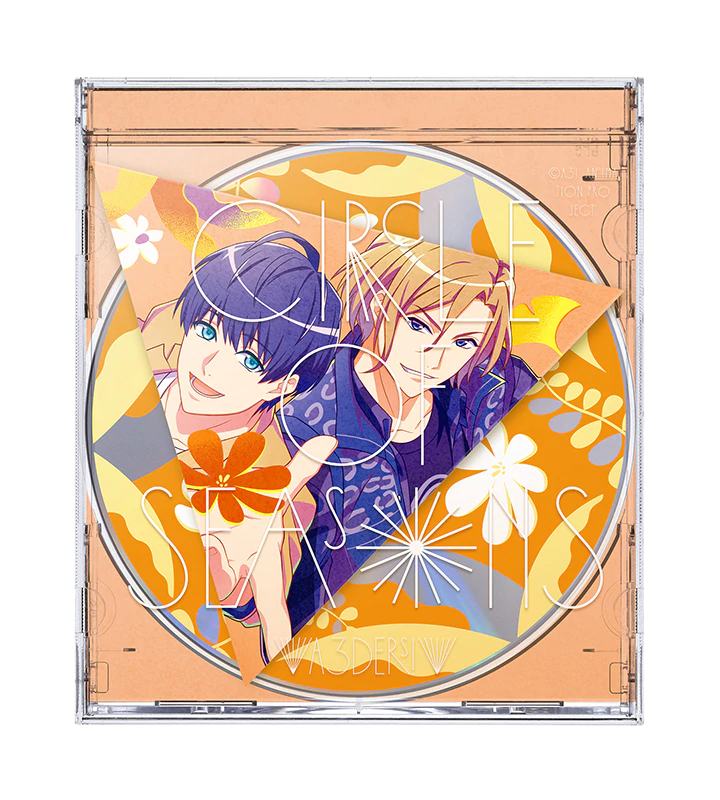 A3!: Act! Addict! Actors! is based on the mobile otome game of the same name, in which you train up aspiring actors in four unique theatrical styles. The anime series is licensed by Funimation, and will be returning for the second half of its run on October 12.