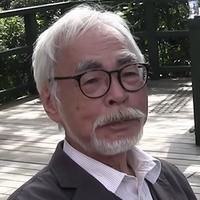 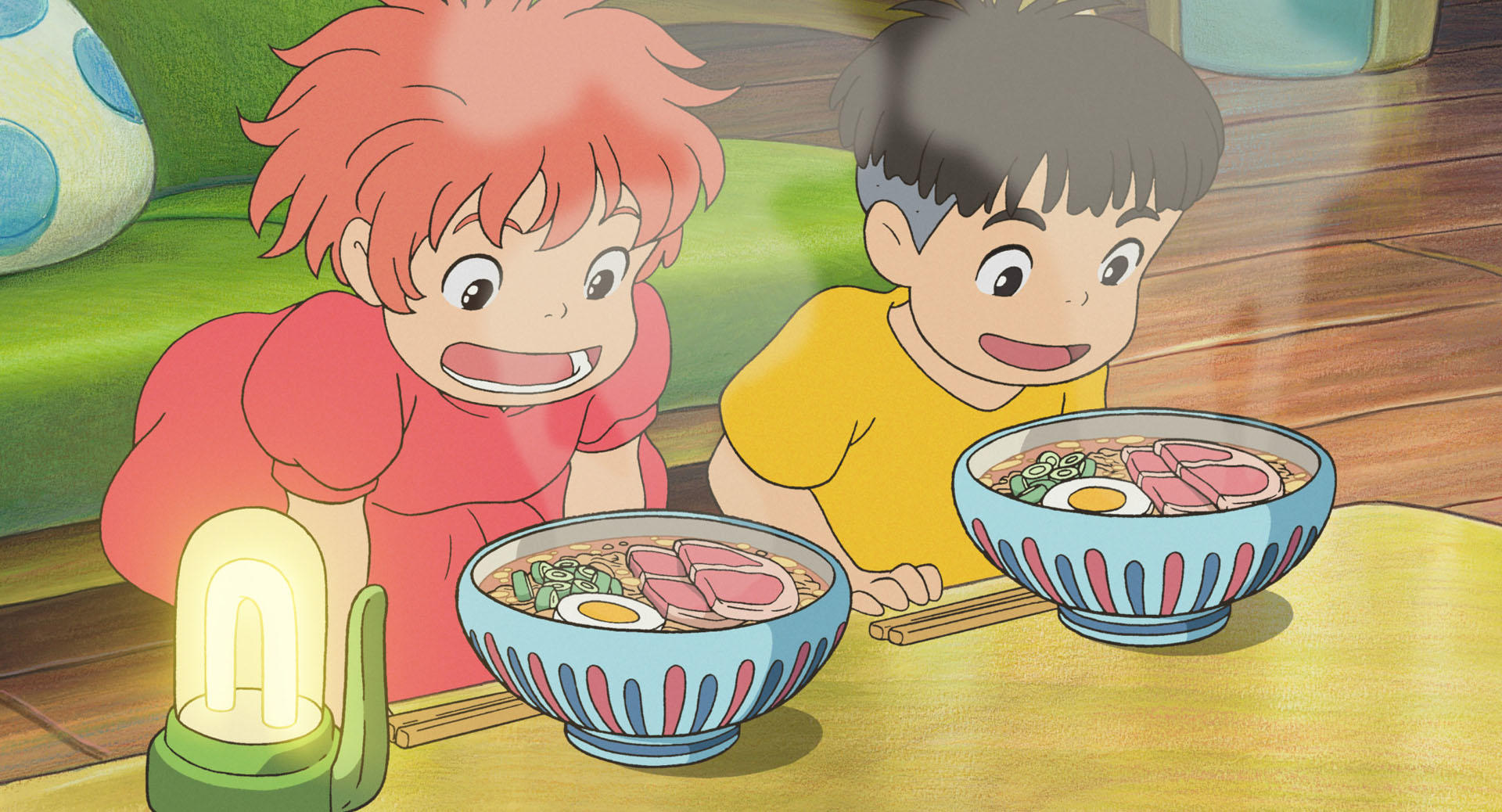 After being closed for a few months this year due to the coronavirus (COVID-19) pandemic, the Ghibli Museum and accompanying Straw Hat Cafe reopened in September with new rules and a new menu. Needing to try out the food at the cafe, Hayao Miyazaki took some time off from animating his next film to sample the new menu, being joined by producer Toshio Suzuki and his son, director Goro Miyazaki.

The official website for the Ghibli Museum released a cute video log of Miyazaki, Suzuki, and Miyazaki trying the food and showing off the new procedures at the cafe.

For those unable to watch the video, Miyazaki ate a hot dog. Having tasted the hot dog at the cafe, I'd say he has some great taste!

The Ghibli Museum is now re-opened for everyone in Japan, with some measures in place to limit contact with others.