Suzuki asks people to "continue to use ... common sense" when posting the images 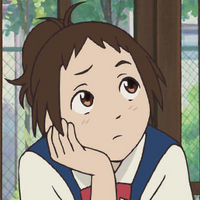 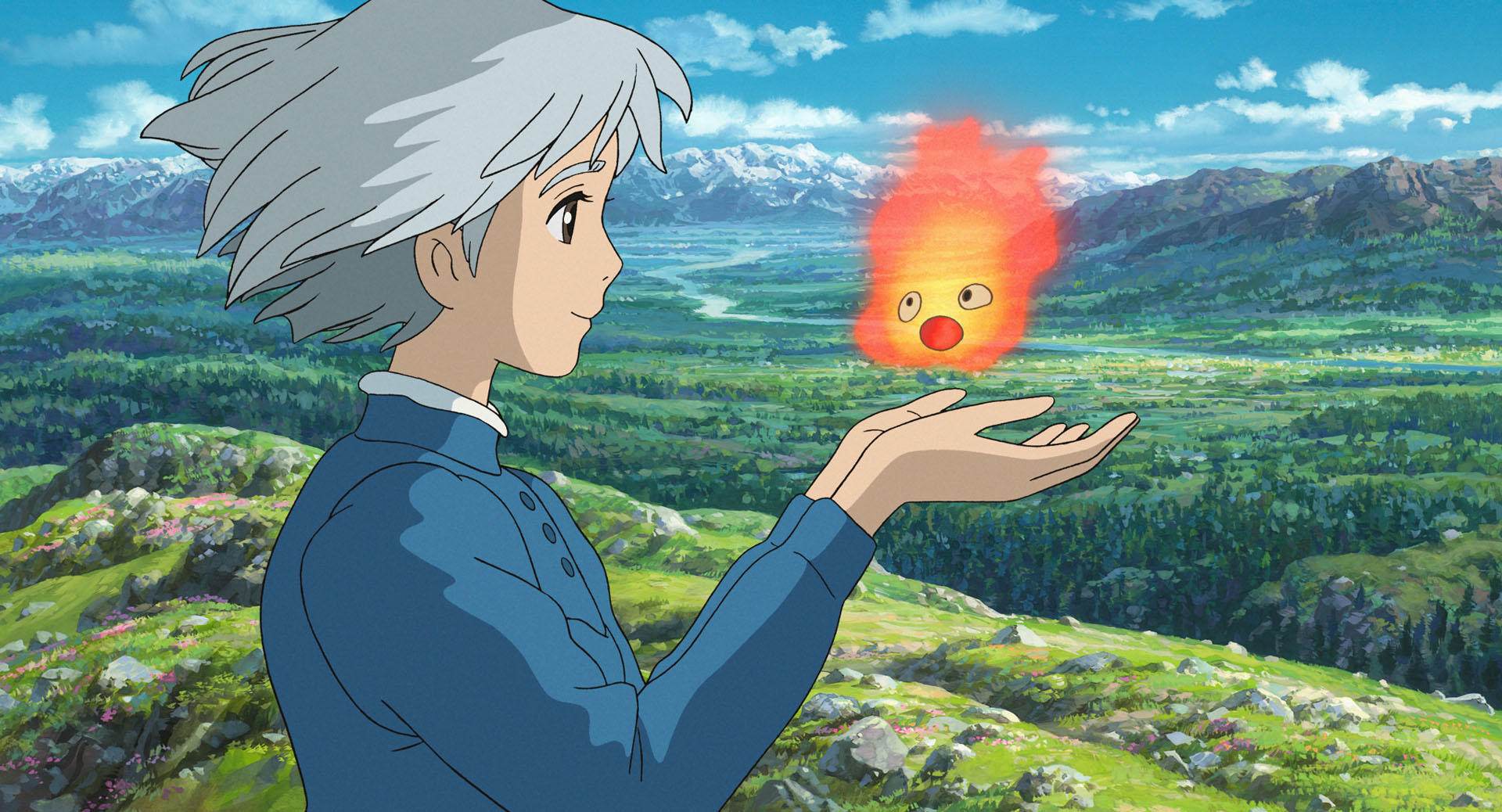 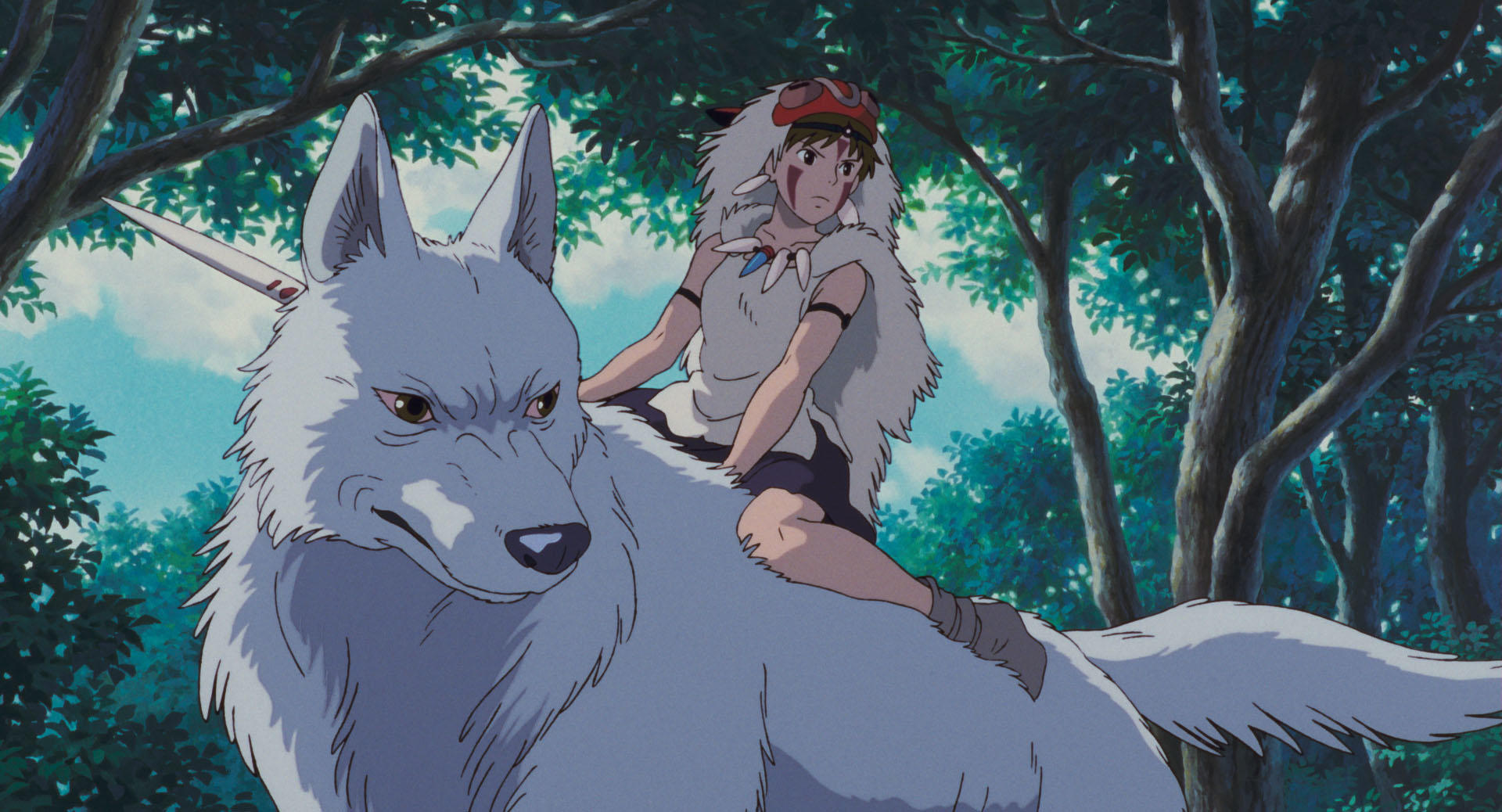 Including the batch last month, this brings the total amount of high-quality images from Studio Ghibli up to 700 images, from films and works such as:

Producer Toshio Suzuki, on the blog post releasing the images, asks people to "continue to use freely within the bounds of common sense." Again not confirming what "common sense" means, but hey, these images look amazing!