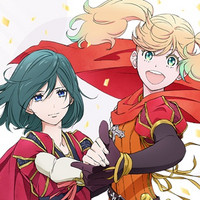 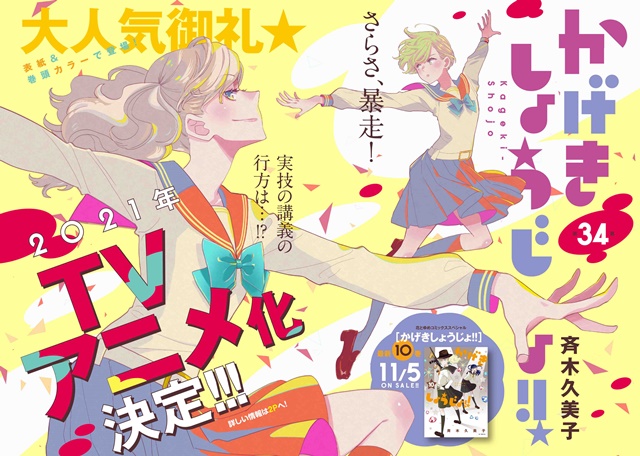 Japanese publisher Hakusensha announced today that Kumiko Saiki's Kageki Shojo!! manga series will be adapted into a TV anime in 2021. Its story is set at Kouka Kageki High School for the purpose of training the future talents of Kouka Opera Company.

The series' first installment, Kageki Shojo! (with one exclamation mark) was serialized in Shueisha's JUMP X monthly magazine from 2012 to 2014 and compiled in two tankobon volumes. Its one-volume re-edited edition was later released by Hakusensha under the title of Kageki Shojo!! Season Zero in March 2019. After JUMP X ceased publication, the series' second installment Kageki Shojo!! (with two exclamation marks) has been serialized in Hakusensha's MELODY bi-monthly magazine since 2015 and has released nine tankobon volumes. The upcoming TV anime will be based on the first installment of the manga series. 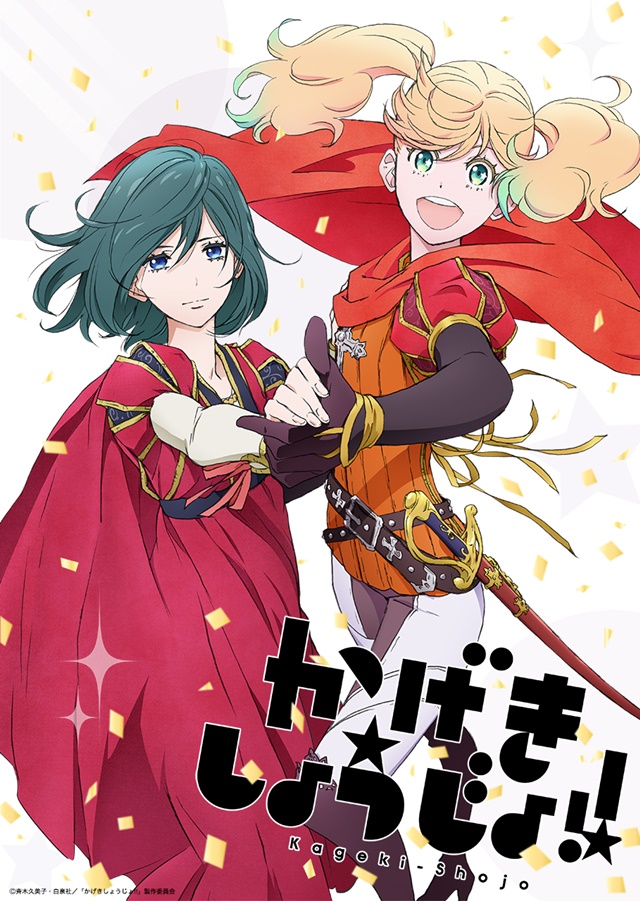 The TV anime project was also revealed on the cover of the latest December 2020 issue of MELODY released today: 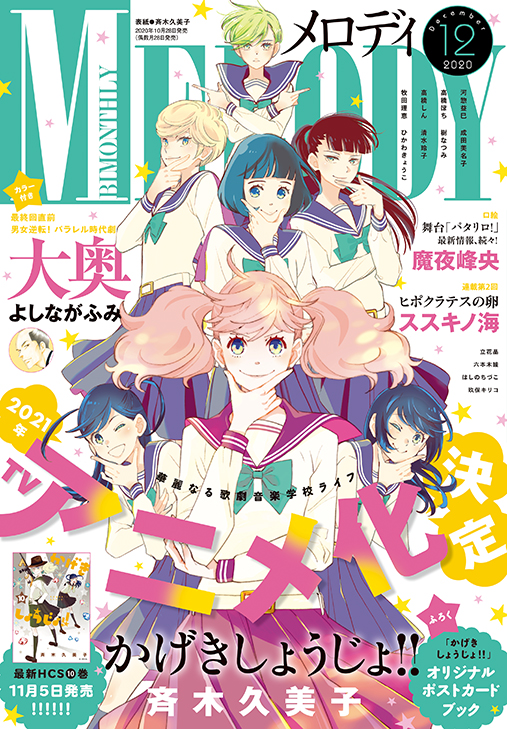 The English edition of the manga's first installment Kageki Shojo!, on which the upcoming TV anime will be based,  will be published by Seven Seas Entertainment on November 24, 2020, with title Kageki Shojo!! The Curtain Rises. The publisher introduces its story as below: 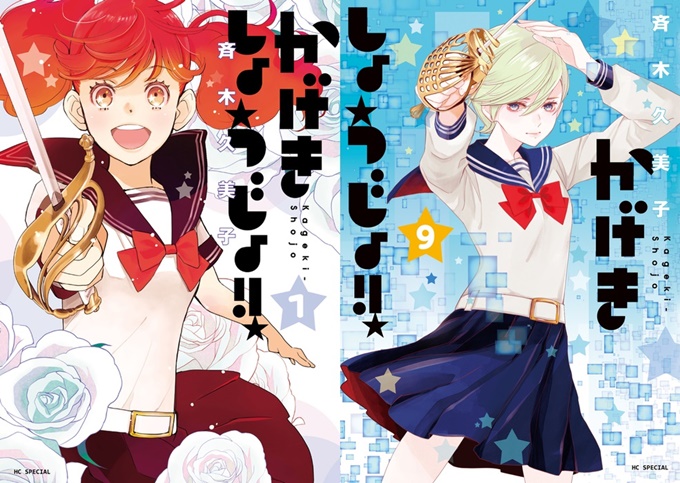