New Hyrule Warriors: Age of Calamity Trailer Shows The Might of the Divine Beasts

A demo is available now in the Nintendo eShop 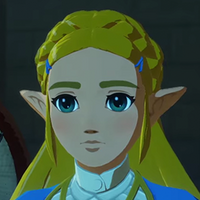 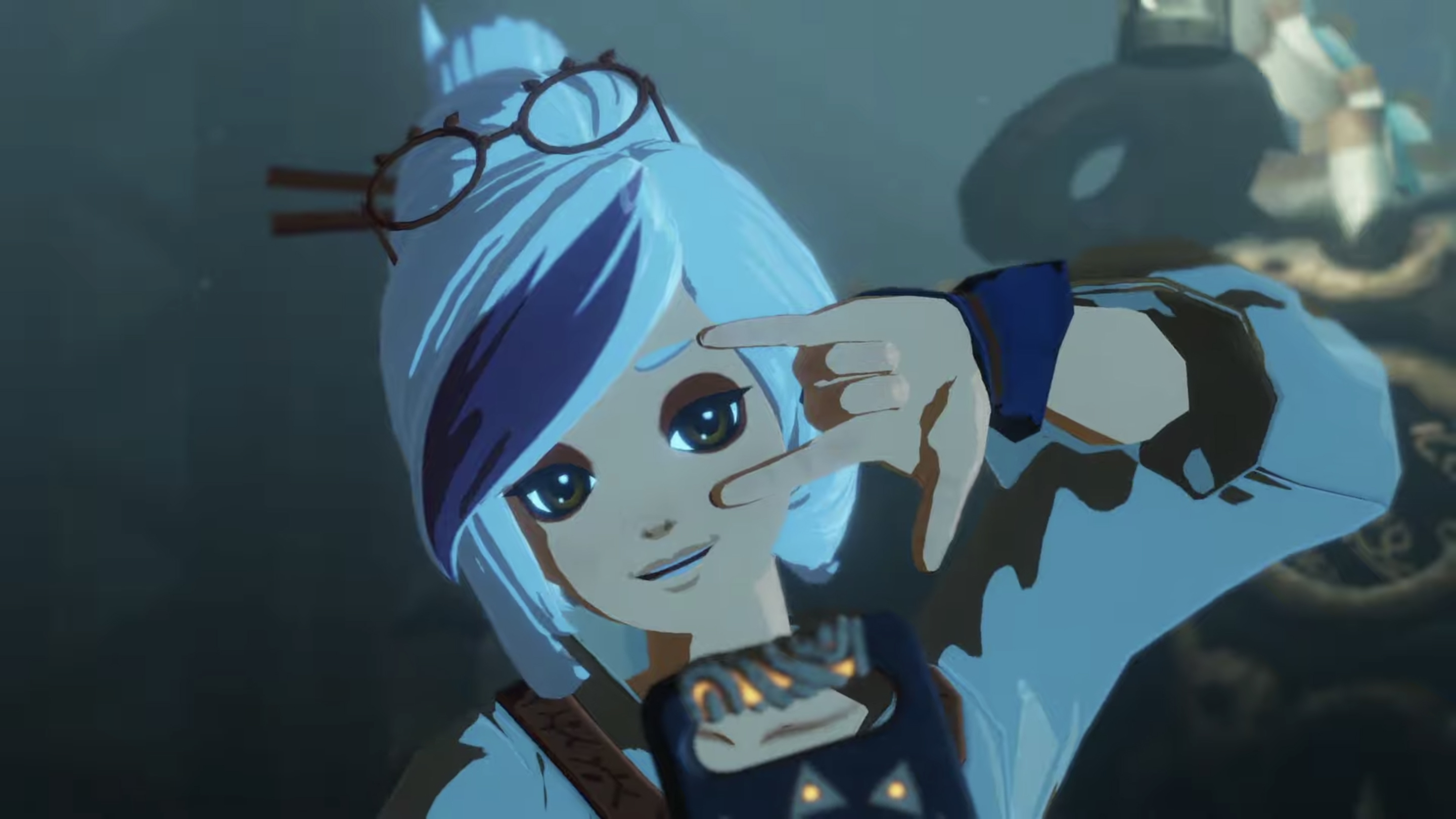 100 years before the Great Calamity, there were 5 champions of Hyrule, 4 of whom piloted the Divine Beasts – great structures with power far beyond that of the current (in-game) time. The powers of the Divine Beast were on show today in the newest trailer for The Legend of Zelda: Breath of the Wild prequel, Hyrule Warriors: Age of Calamity.

Announced during the last Nintendo Partner Direct of the year after the trailer premiered was that a demo of Hyrule Warriors: Age of Calamity is available right now on the Nintendo eShop before the launch of the full game on November 20. The demo is the entire first chapter of the game, and the save data is able to be transferred over – if you choose to pick up the full game that is!