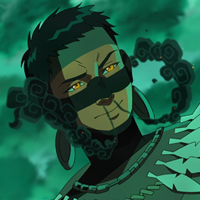 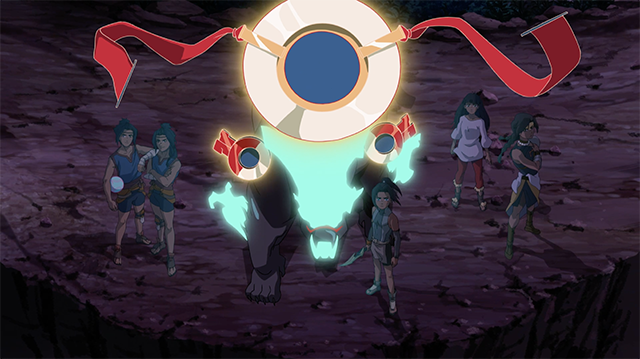 Right in time for Halloween, Crunchyroll has released a dark new trailer along with a slew of new character information for the upcoming Crunchyroll Original series Onyx Equinox. You can watch the trailer below, but beware! The video is pretty intense so if you’re sensitive to the following, you might want to skip this one:

WARNING: This video contains blood and gore, proceed if you dare!

“Viewers of Onyx Equinox can expect an adult story, both in terms of on-screen action and the themes we tackle throughout the series,” said Sofia Alexander, creator and showrunner, in coordination with the release of the new trailer. “We're going to journey with Izel as he is forced to save a world he doesn’t believe he has a place in, coming face to face with both the darkness in the world and within himself.”

Crunchyroll also released new information about the characters! Learn a bit about their backstory, birthday, and more along with a pronunciation guide for names below:

Zyanya [ zinnia ] – A warrior with a powerful ability, seeks to restore her destroyed city.

Check out the previously released trailer and English voice cast in this article if you missed it and get ready to join Izel’s journey on November 21st! 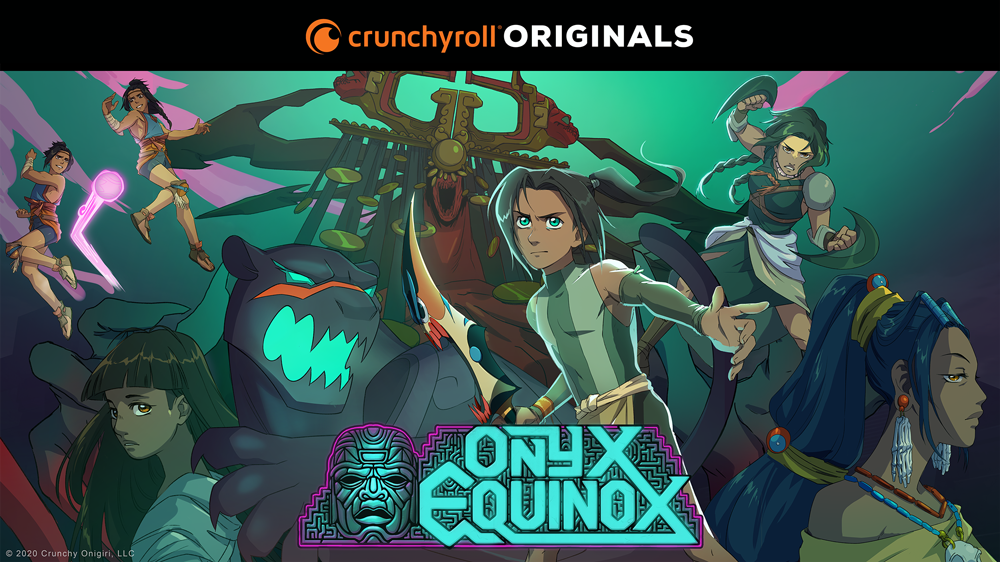