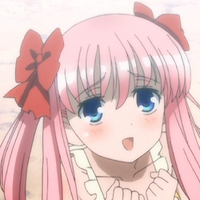 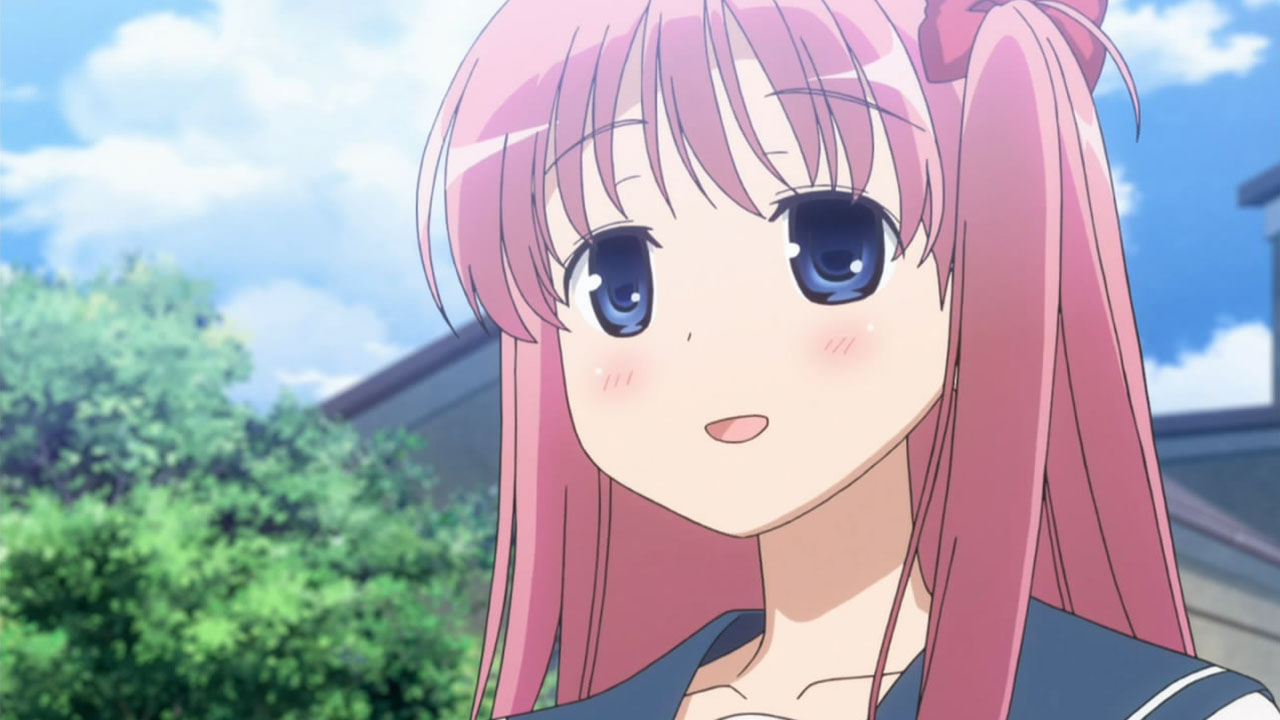 In a blog post on the official website of the Saki manga creator, Ritz Kobayashi revealed that the champion mahjong player Nodoka Haramura is bisexual, but favors girls more than guys. For fans of the series, which has been running for over a decade at this point, this should come as no surprise, but it is nice to have that confirmation.

The topic came up in a question to Kobayashi, which asked if Haramura was a lesbian. Kobayashi simply replied that the pink-haired girl is a "lesbian-leaning bisexual," using more casual versions of the words. It would seem that the spark between Haramura and the titular character Saki Miyanaga is deeper than what is implied in both the Saki manga and TV anime series, at least on Haramura's side. 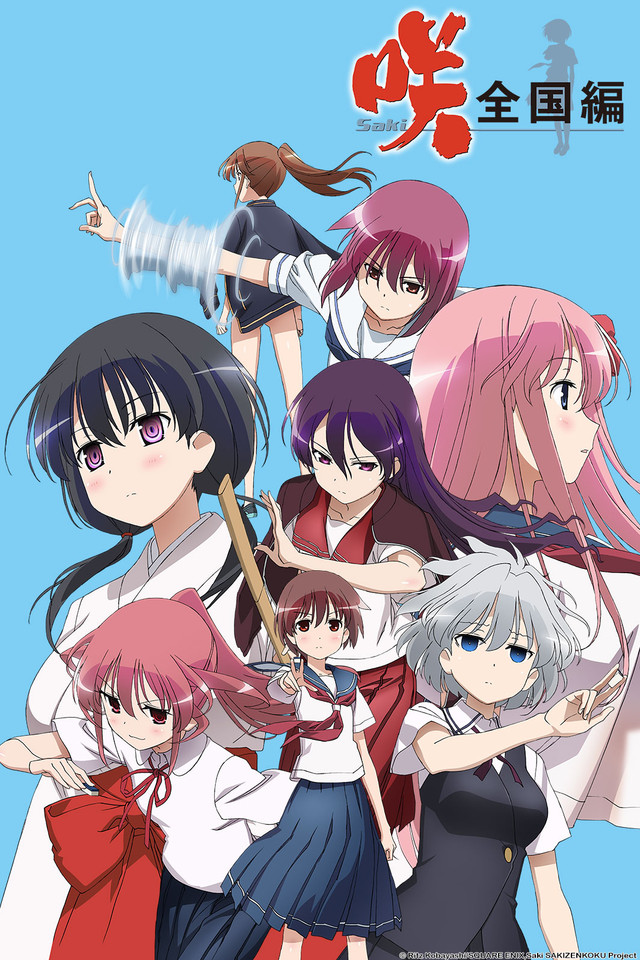 The Saki manga series has been serialized in Young Gangan since February 2006 with the 21st volume being released in Japan on January 22. The series has been adapted into two TV anime seasons, with the second one, Saki: The Nationals airing in 2014. Crunchyroll streams both seasons, describing the show as such:

Saki tells the story of a girl's mental and emotional growth as she and her fellow teammates battle fearsome rivals, all gunning for the national high school mahjong tournament, and is a cross between sports action and high school drama.