Yakunara Mug Cup Mo Gets Comicalization Based on The Anime Story 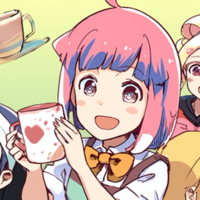 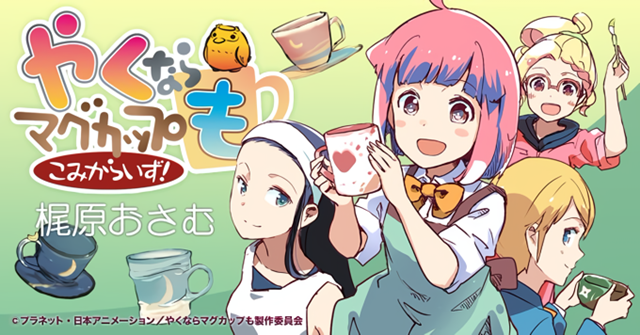 It has been confirmed that a comicalization of the forthcoming TV anime Yakunara Mug Cup Mo will be serialized in Akita Shoten's free web manga site "Manga Cross" from January 28, 2021.

One of the four main voice cast members, Minami Tanaka (Himeno Toyokawa) says, "There are some descriptions that are a little different from the anime and the original manga, which made me very excited to read it too! I hope you'll keep an eye on Himeno to see what kind of world she'll see in the future, and how she'll grow up with the members of the pottery club who are all full of uniqueness."

Yakunara Mug Cup Mo is set to premiere on CBC, TOKYO MX, and MBS in April 2021. It consists of two parts: the first 15 minutes is the animation, and the second 15 minutes is the live-action part. Nippon Animation works on anime production in cooperation with Tajimi-city and Tajimi-city Touring Association. In the live-action part entitled "Yakumo no Houkago / after school of YAKUMO," the anime's four main voice cast members introduce the charm of the city. 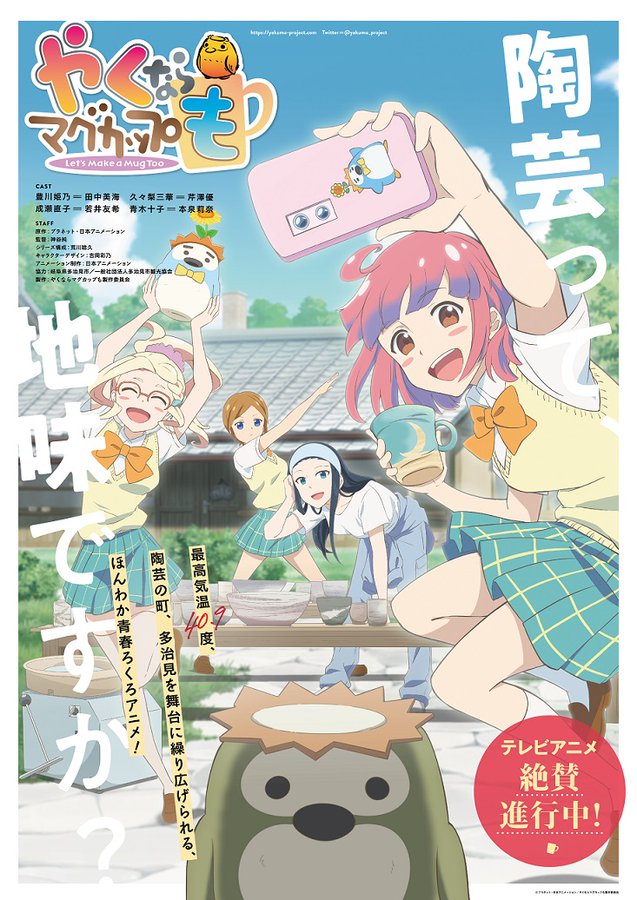 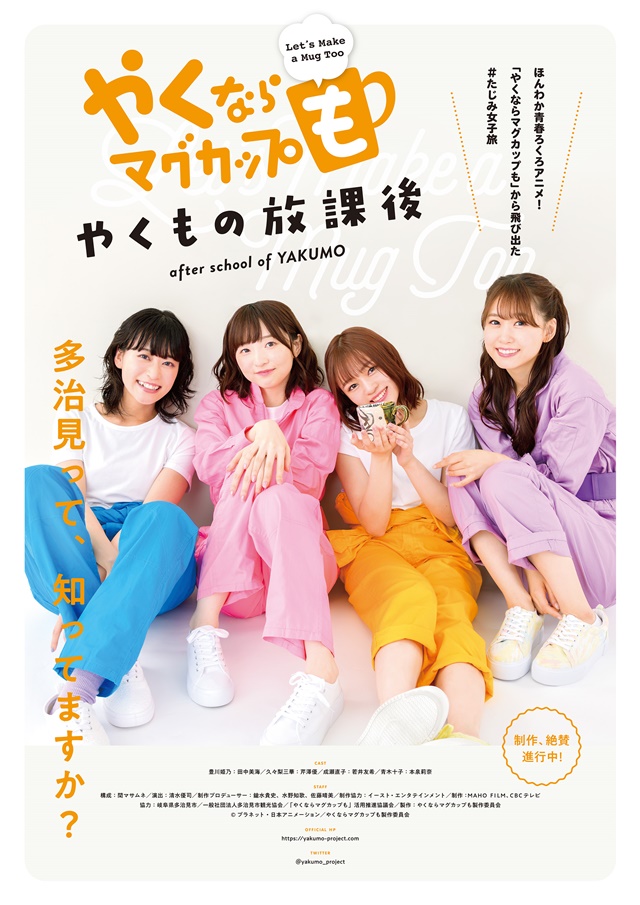