Valve and Netflix collaborate on series based on the online game 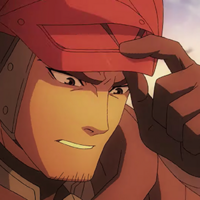 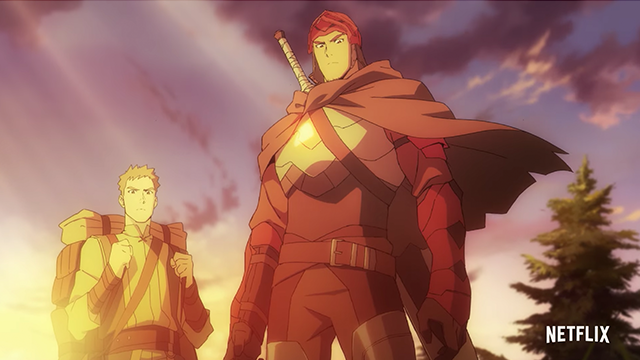 UPDATE 2/16/21: Added additional details on the episode count, staff, and classification of the series

Netflix announced today, in collaboration with the video game studio Valve, DOTA: Dragon's Blood, an eight-episode animated series based on the multiplayer online game DOTA 2. The trailer announced that the series will be coming to Netflix on March 25, 2021. Studio MIR (The Legend of Korra, Voltron: Legendary Defender) will be handling the production, with Ashley Edward Miller (X-Men: First Class, Thor and Black Sails) serving as series showrunner and executive producer, with Ryu Ki Hyun serving as Co-Executive Producer.

The upcoming fantasy series tells the story of Davion, a renowned Dragon Knight devoted to wiping the scourge from the face of the world. Following encounters with a powerful, ancient eldwurm as well as the noble Princess Mirana on a secret mission of her own, Davion becomes embroiled in events much larger than he could have ever imagined.