Both join the Crunchyroll catalog today! 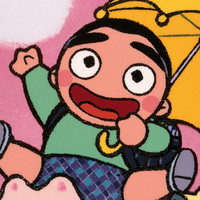 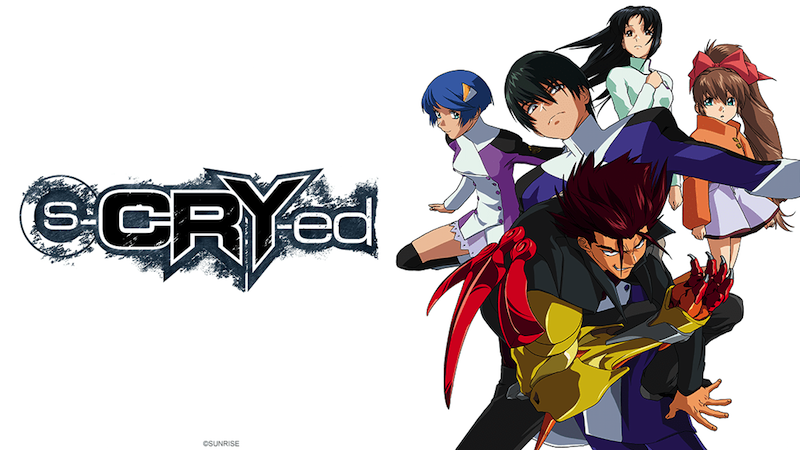 Two more titles are on the way to the Crunchyroll anime catalog today. First up at 2:00pm Pacific Time is Fair, Then Partly Piggy, followed by s-CRY-ed at 3:00pm. Check out all the details below.

In this feature-length comedy adaptation of the classic picture book series, Noriyasu seems like an average third-grader, but his life goes haywire after he catches his mother reading his private daily journal. In an effort to astonish her, he begins writing outlandish lies about a giant snake in the bathroom, cooking pencils for dinner, and a rain of pigs, but Noriyasu is the one who’s shocked when his writings play out in reality and everyone else treats the events as normal. Things become even more chaotic when he takes several stabs at being a newspaperman, producing “fake news” that become the talk of the town and one resulting in an apocalyptic porcine holiday! 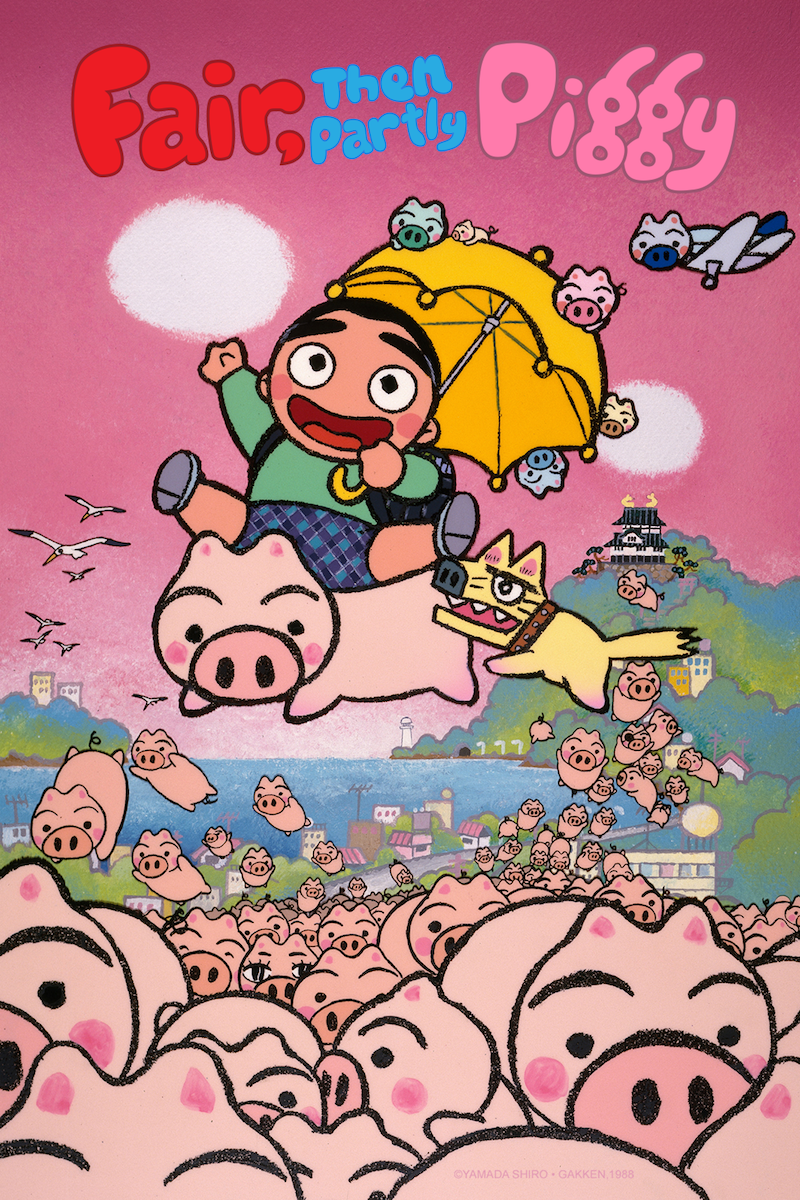 The Fight for Freedom Begins!

22 years ago, Tokyo was destroyed by a cataclysmic earthquake and in the aftermath the devastated region was just abandoned by the government. This area became known as the Lost Ground and it gave rise to Alter Users, people with unique psychic abilities to change matter and create Alters with incredible power.

To bring order back to the Lost Ground, the special police force HOLO was formed and using Alter Users themselves created HOLY to capture and control the renegade Native Alters. One such renegade is Kazuma, a Native Alter who thrives on the thrill of a good fight and the cash rewards.

The power of this Alter, Shell Bullet is put to the test when HOLY comes knocking on his door and Kazuma must fight for his freedom and the safety of his friends. But is he strong enough to take on HOLY's most powerful Alter User Ryuho and his Alter, Zetsuei? 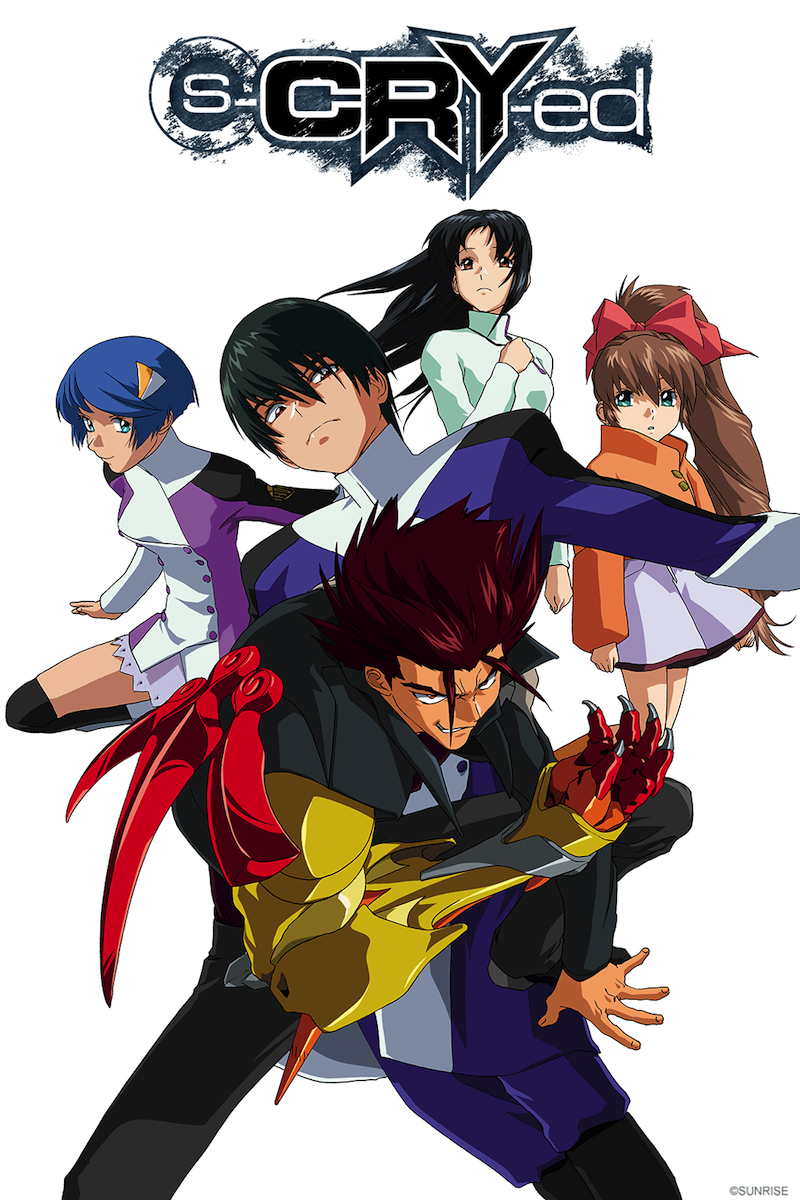