According to Chiaki J. Konaka, Desupera has been in development for 18 years 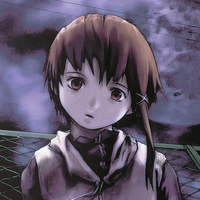 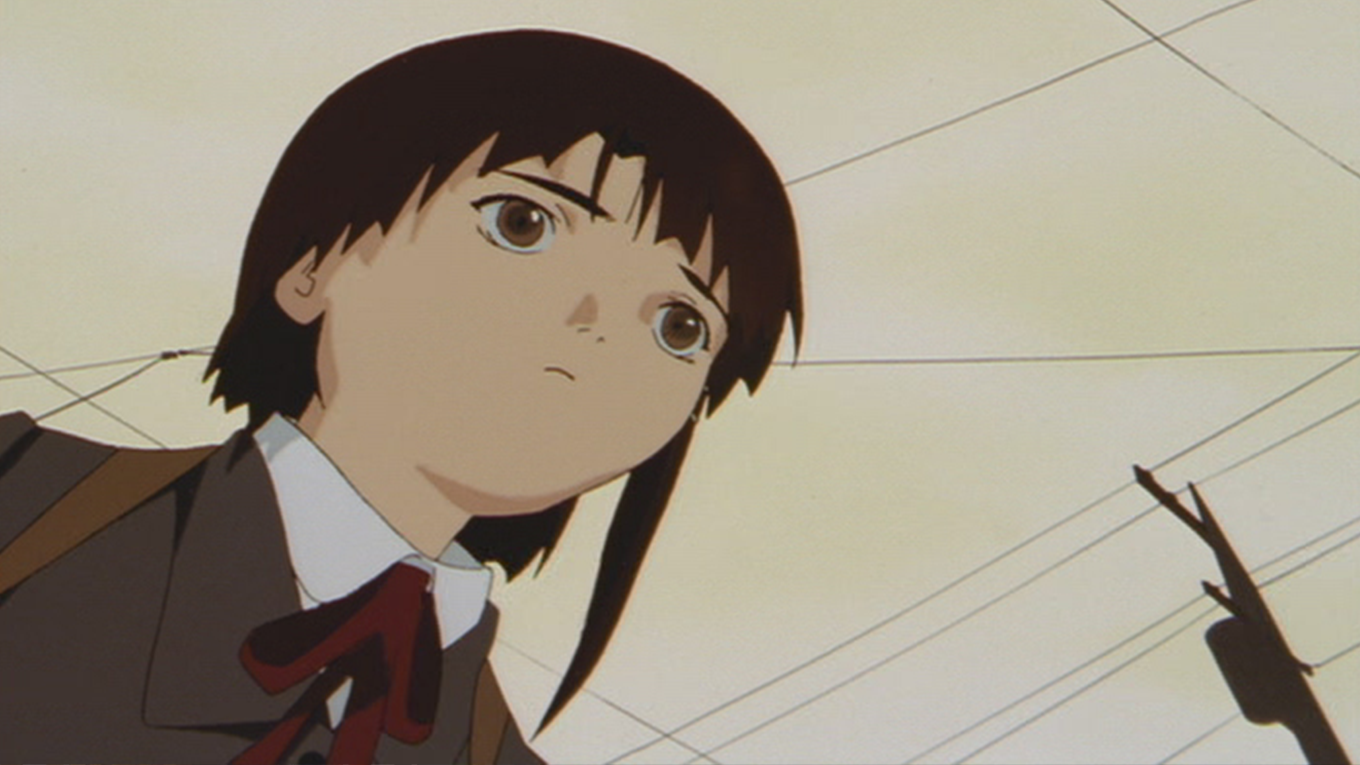 The acclaimed writer behind surreal and loved anime projects Serial Experiments Lain, Texhnolyze, and Digimon Tamers, Chiaki J. Konaka, revealed on their Twitter account that production has started back up on Desupera, the next anime project from the team behind Lain. The project has been in development for 18 years and production had been postponed due to the coronavirus pandemic.

I'm sorry that I haven't been able to report on the progress of "Desupera". Due to the pandemic, the project was suspended for a year and a few months. I've been away from Twitter for another reason, though.

The production funding scheme is 80% completed. The core staff also did a lot of work up until a year ago. It's just been restarted, so some kind of announcement won't be made until 2022. I understand. It's a long way off.

But we, @abfly and others been working on this project for over 18 years now. We're still trying to do it, so please be patient with us.

Konaka says that the project is 80% funded as of now and that the core staff has been working tirelessly on Desupera up until the production was suspended due to COVID-19. While this seems like the project may see the light of day soon, Konaka explains that because production has just been started back up, it may be a while until it is released, giving the timeframe of 2022 for a formal announcement for the anime project.

Desupera was originally conceived under the team from Serial Experiments Lain, with the series being written by Konaka, character designs by Yoshitoshi ABe, and direction from Ryutaro Nakamura. Production was suspended when Nakamura became ill, eventually passing in 2013 from pancreatic cancer. ABe confirmed in 2014 that the project would continue with a new director.

The story of Desupera is set in 1922, just before the end of the Taisho era and a year before the Great Kanto earthquake.