The OVA ships with volume 22 in Japan on May 19 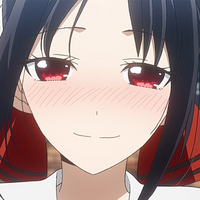 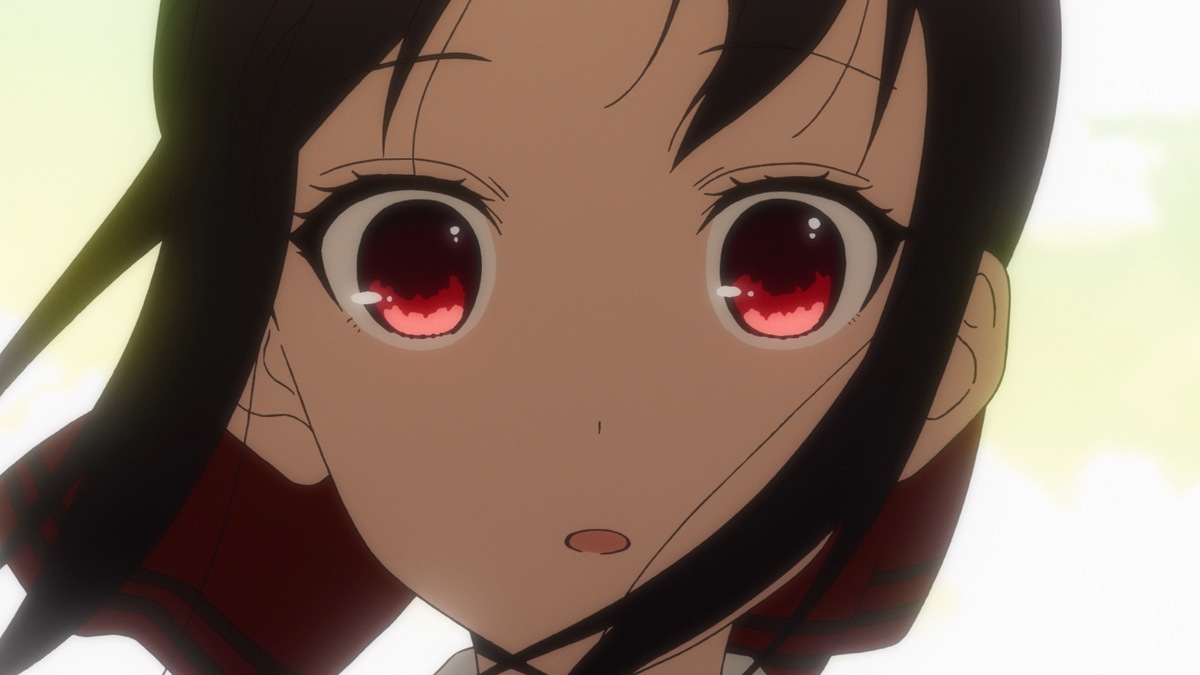 We didn't know just how dark KAGUYA-SAMA: LOVE IS WAR would go in its OVA, but the new trailer for the OVA released today showing a wholly different side to the sweet counsel members we know and love. The OVA is set to be released alongside the 22nd volume of the manga series on May 19 in Japan.

Both season three of KAGUYA-SAMA: LOVE IS WAR and the OVA was announced back in October 2020. The first season streamed on Crunchyroll as it aired in 2019, with Funimation and its affiliate companies exclusively streamed the second season.