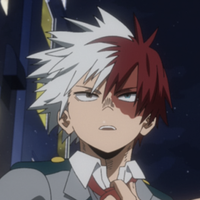 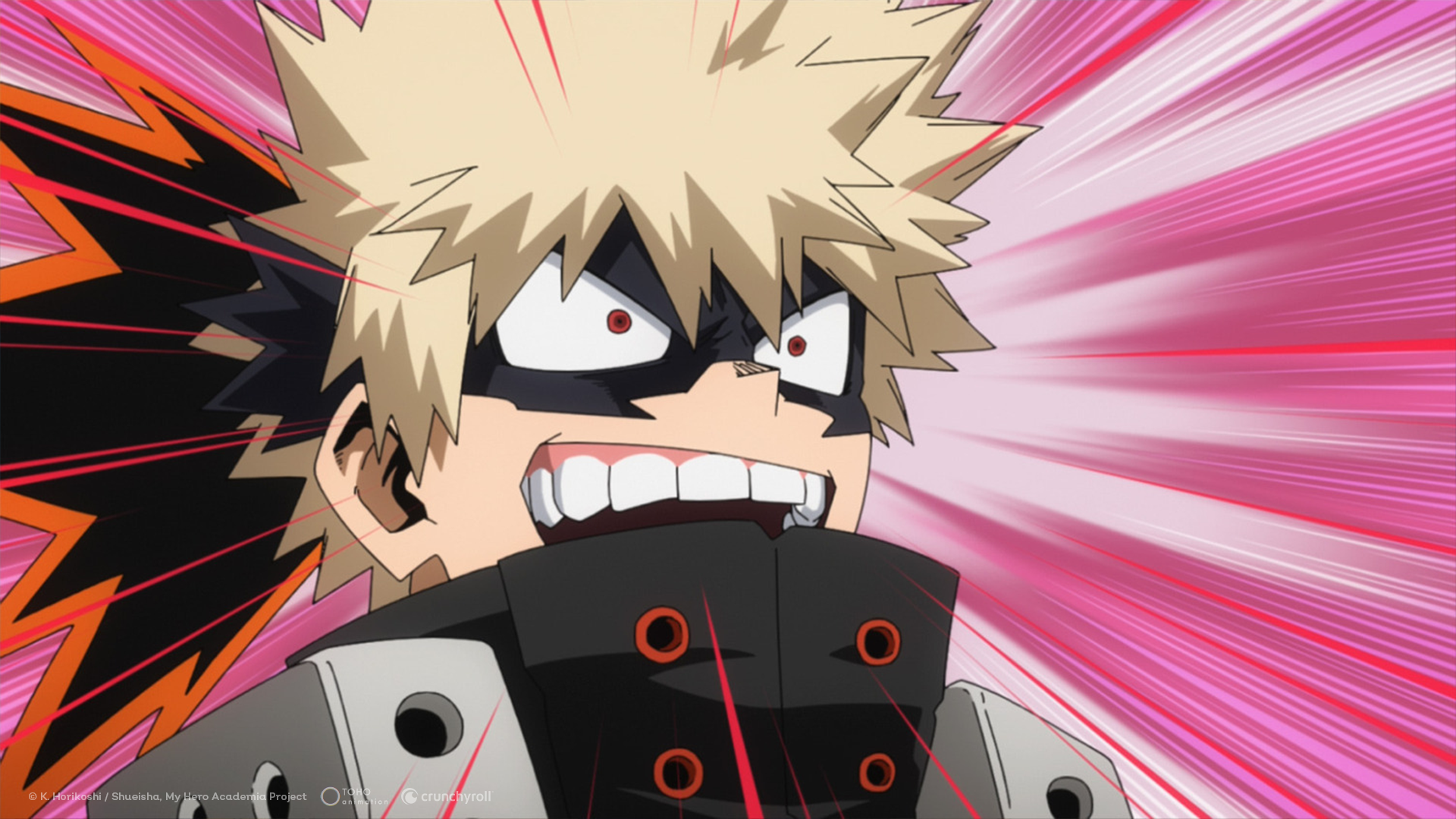 After their battles with Class 1-B, it seems three of our favorite heroes will be getting some hands-on training in the upcoming arc of the 5th season of the My Hero Academia TV anime. To celebrate the news, a brand new trailer and visual has been released alongside the news of who will be performing the opening and ending themes of the second cour. 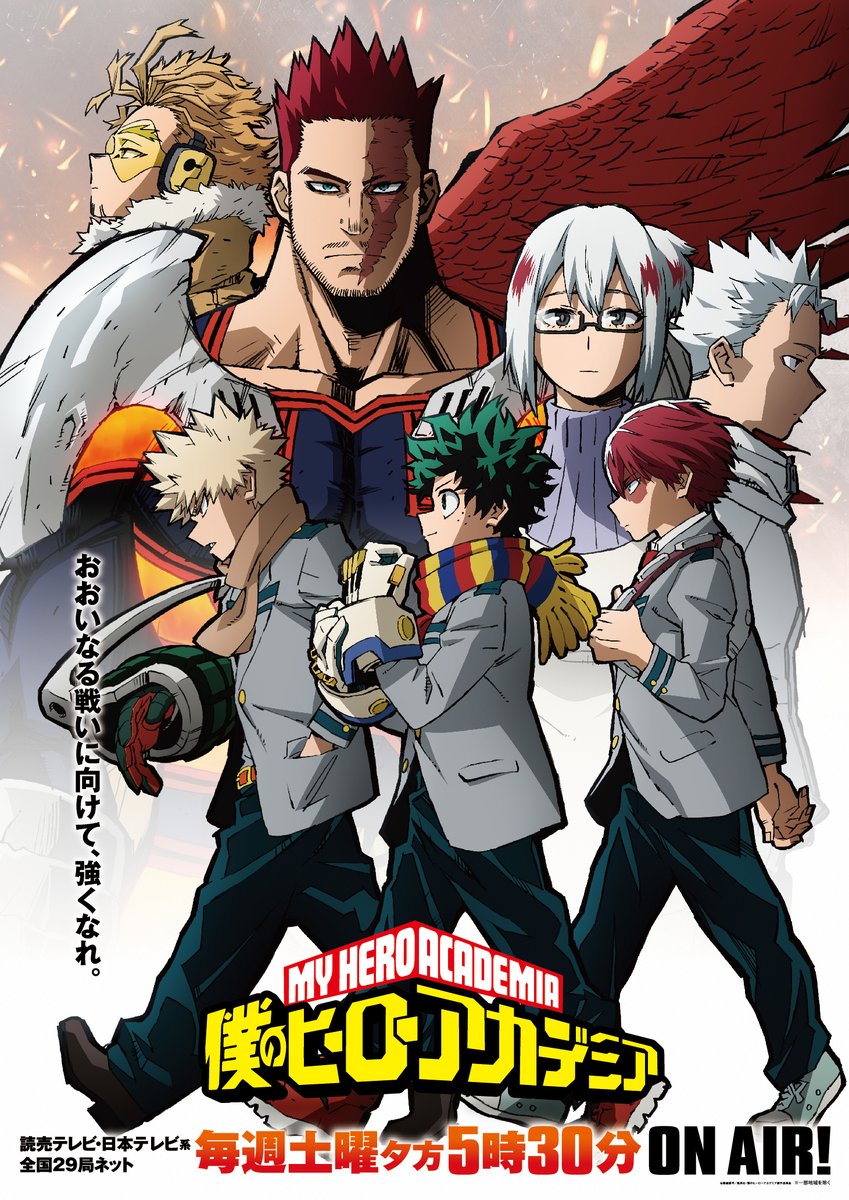 The opening theme song "Merry-Go-Round" will be sung by the beastly MAN WITH A MISSION, which is previewed in the above trailer, whilst the ending theme song "Uso ja Nai (Not a Lie)" will be performed by Soushi Sakiyama.

The Endeavor Agency Arc is currently starting in My Hero Academia, which streams weekly right here on Crunchyroll every Saturday!