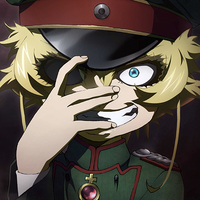 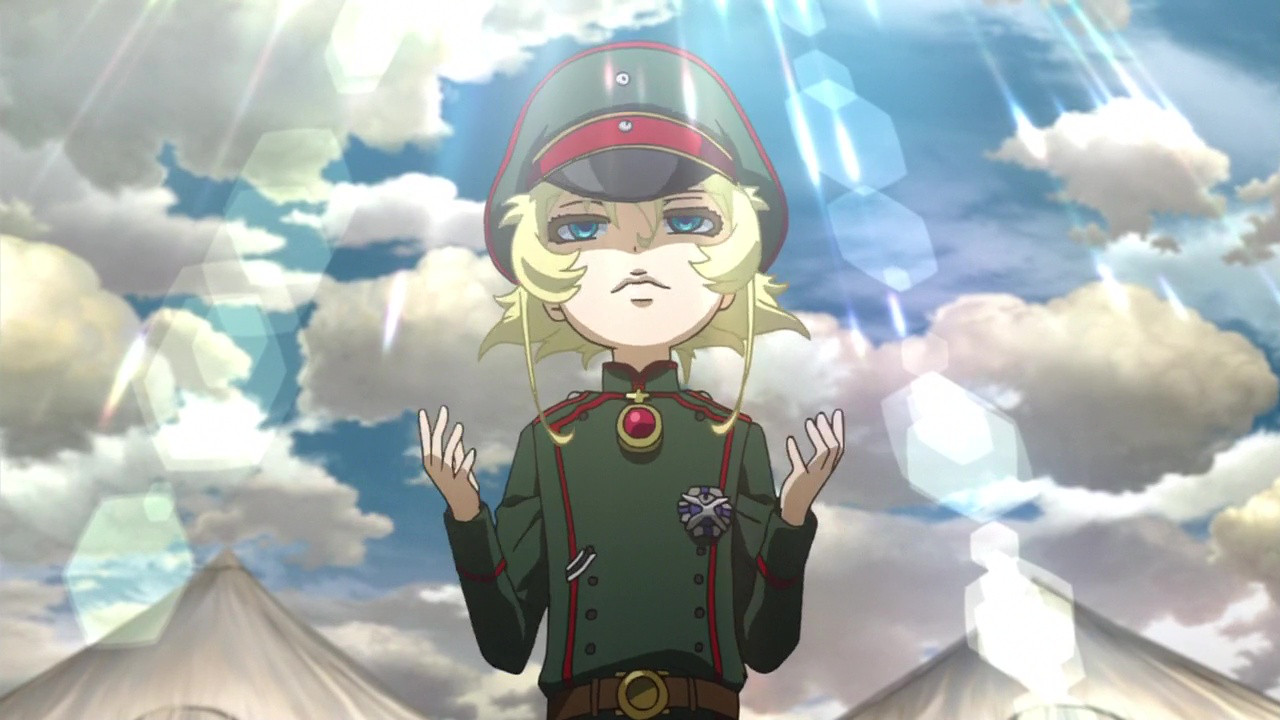 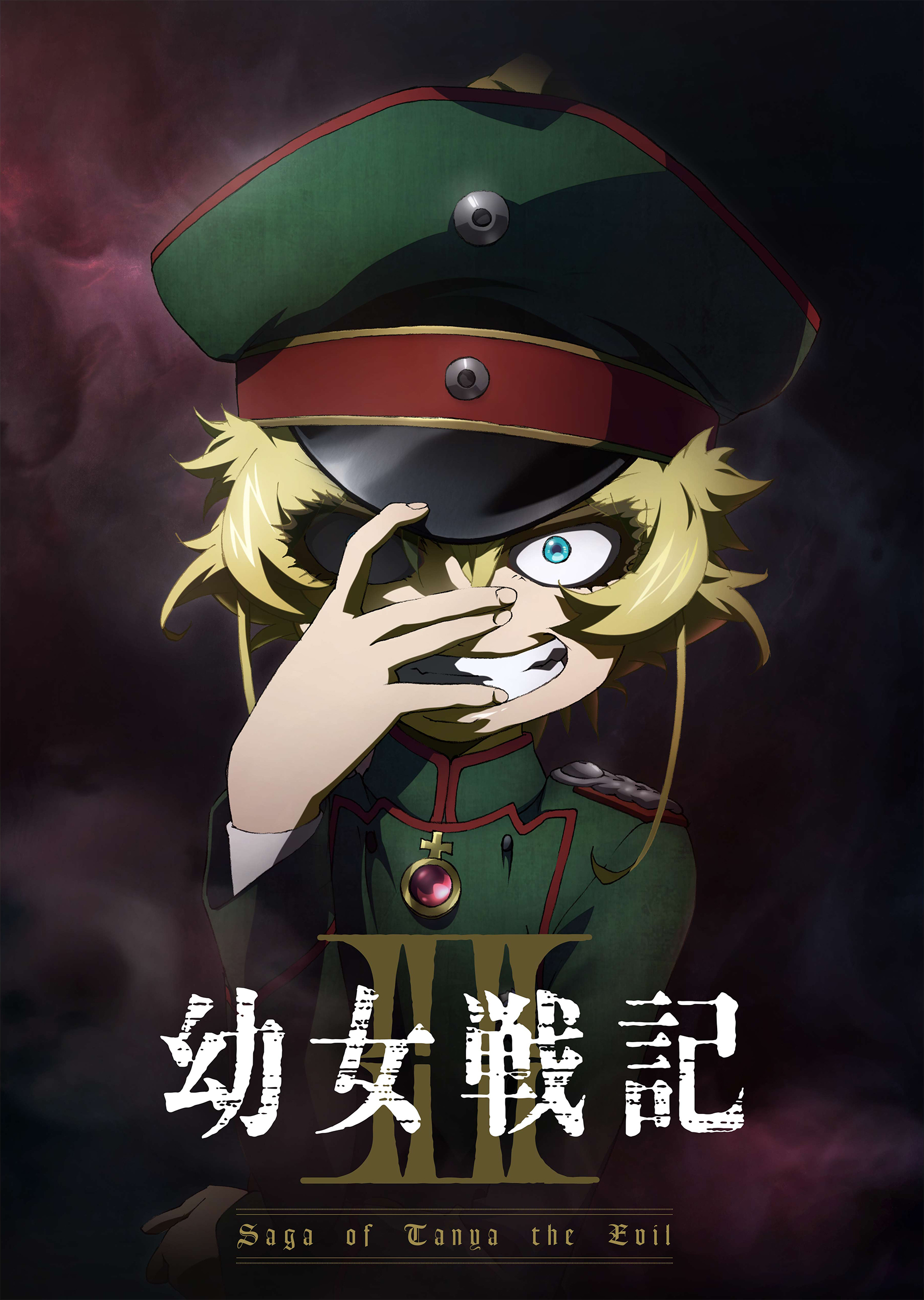 All the lead voice actors from the first season and film will be reprising their roles for the second season.

Original creator and author Carlo Zen, along with director Uemura and scriptwriter Ihara commented on the announcement, while the original illustrator of the light novels Shinobu Shinotsuki, manga creator Chika Tojo, and animation director Hosogoe, drew celebratory images for the announcement.

“Thank you for waiting. At long last, I can finally inform you all about the second season. As with the first season, the director, the scriptwriter, the original author, and even NUT are returning. And even the former ENTERBRAIN continues to publish Saga of Tanya the Evil. So in other words, it's the exact same Tanya you know and love!” 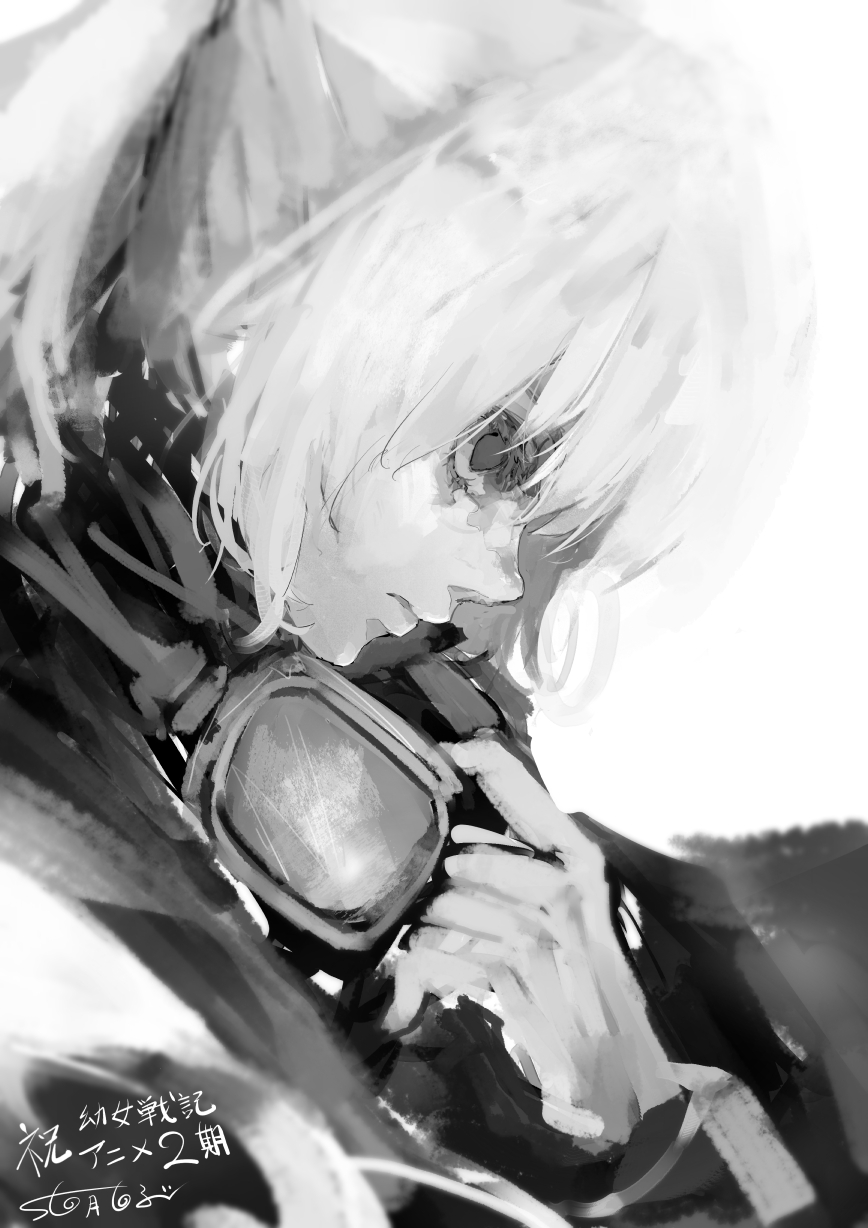 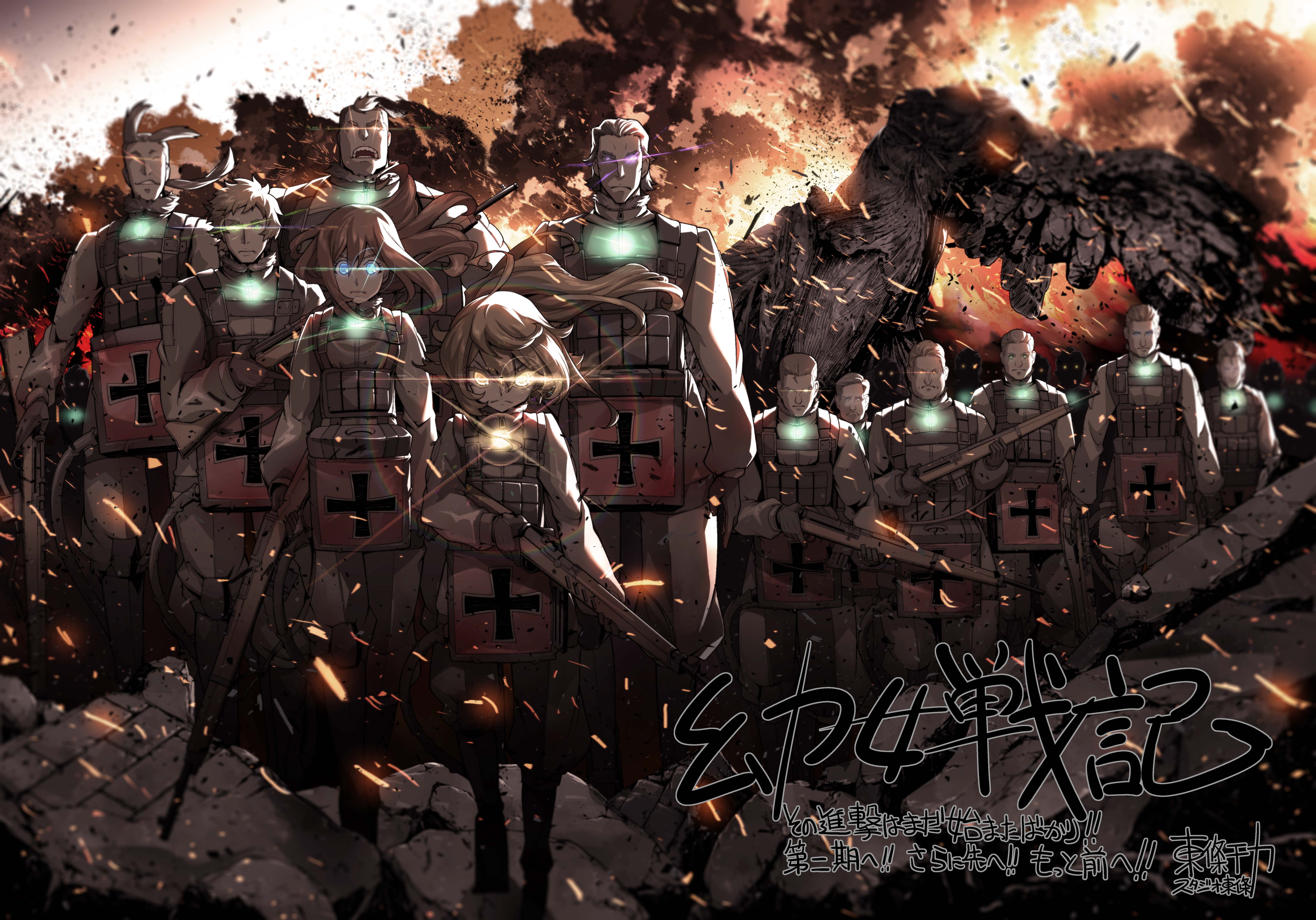 “I have returned to the battlefield once again.

It's thanks to the support of fans that a theatrical version was confirmed after the first season of the TV series, as well as the decision to make a second season. So thank you all very, very much!!

I'm going to do my best with all my heart and soul again this time! Please look forward to the continuing adventures of Tanya and her comrades!!” 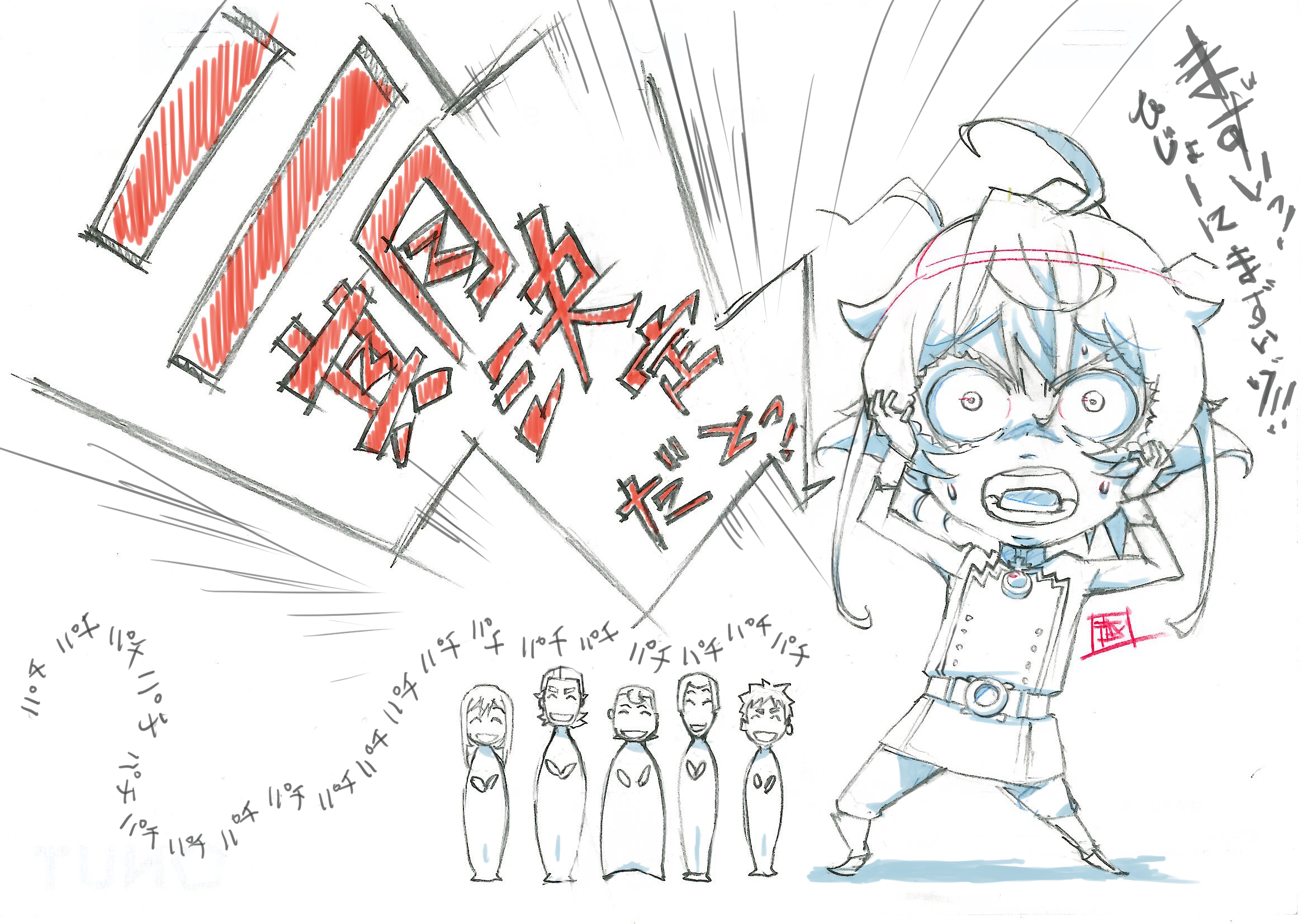 “I remember the words from the late and great Kazuo Kasahara, 'The scriptwriter is like the Operations Chief.' The staff meetings for Saga of Tanya the Evil feel just like a military staff meeting with the chiefs of staff with the original novel is a map of the battlefield, and the director in command of the operation, leading the discussions that take place.

The order came down to produce a second season, so after the fierce battles of the first season and the film, I am overjoyed to take up arms and fight once again ... even though I can feel my heart pounding heavily.

I will put my full power to use and do my best!”