Backflip!! Anime Film Announced Along with Teaser Trailer and Website 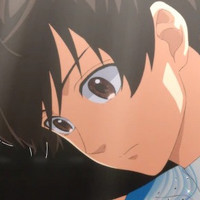 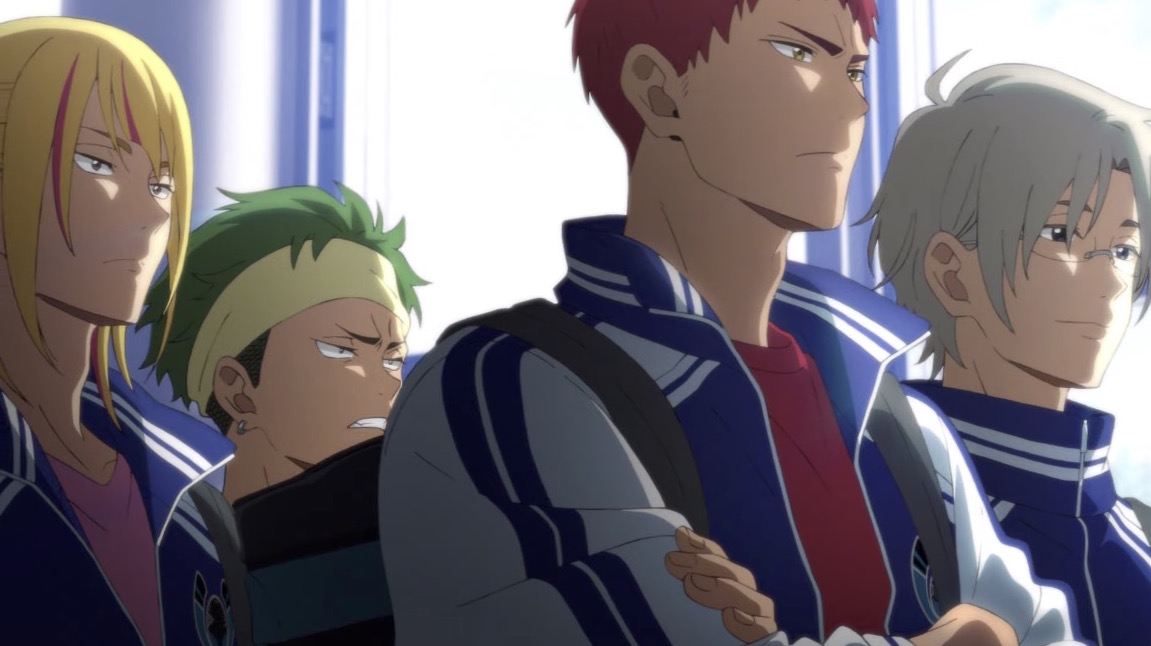 Following the airing of the 12th episode of the Backflip!! anime, more news has been revealed for the series. Production on an anime film is now official, and there's a teaser video and website to go along with the latest on the gymnastics series from Zexcs and director Toshimasa Kuroyanagi.

Crunchyroll has been streaming the TV anime as it airs and describes it like so:

Stay tuned for more info on the movie as it's revealed!