Dragon Star Varnir Hits Switch in the West on August 3 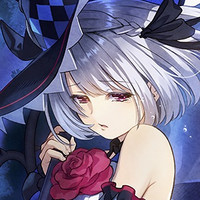 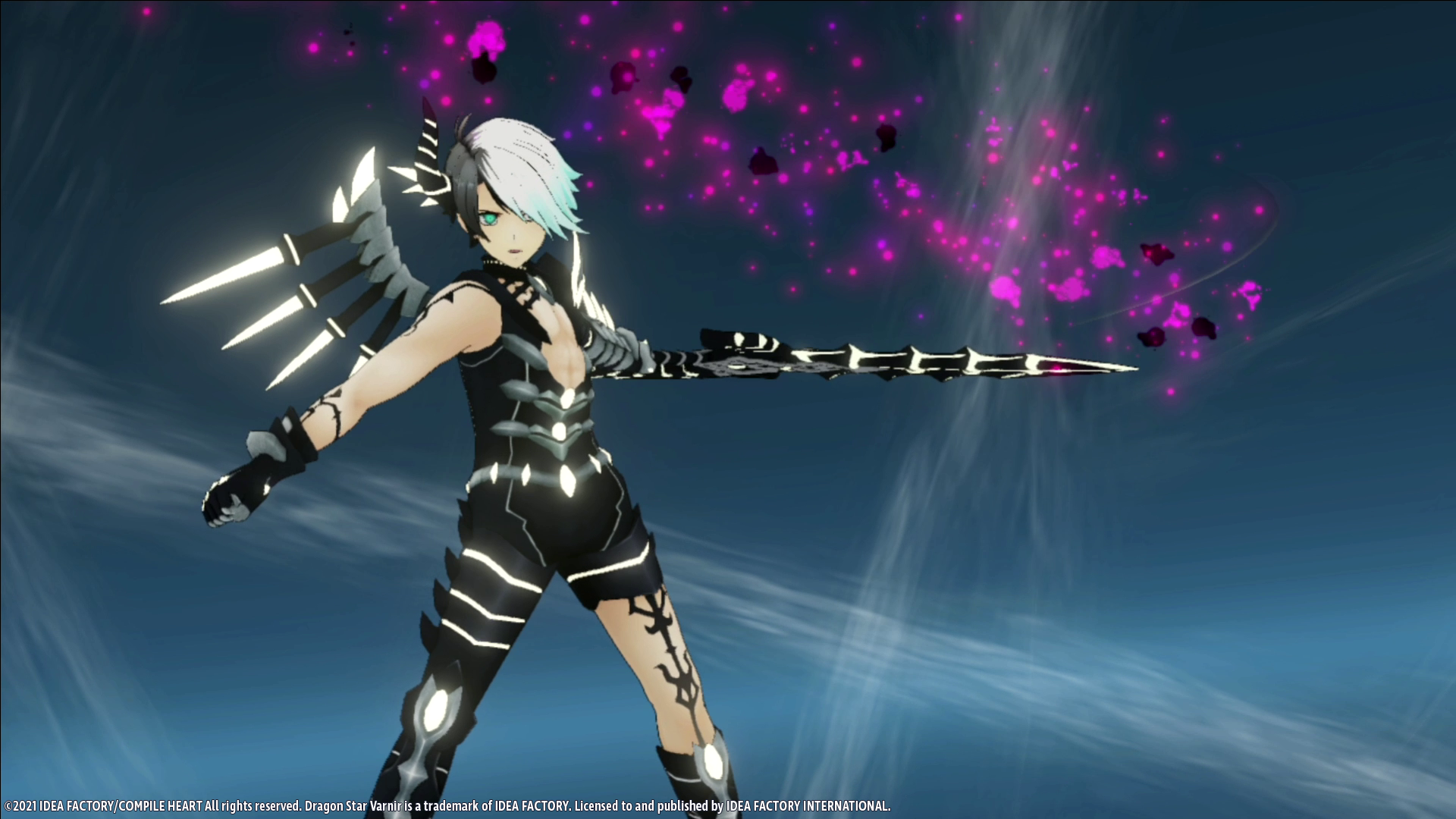 Dragon Star Varnir originally launched on PS4 in Japan back in October 2018, with a western release following in June 2019 and a PC version going global that October. Now the Switch version—which hit Japan on May 27—is coming to the west on August 3 via Idea Factory International.

In addition to the eShop digital release, IFI's Online Store and Limited Run Games will have a physical edition for sale, with pre-orders kicking off on July 6 via IFI and now through Limited Run. 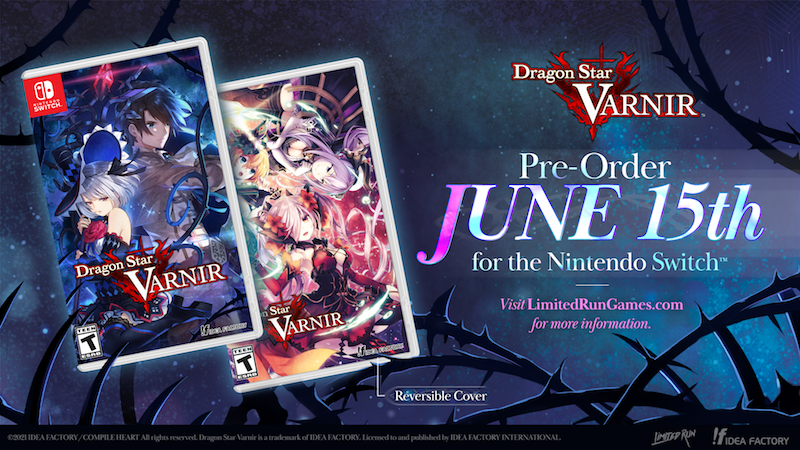 The Switch version has a few exclusives, including additional weapons, armor, and level caps previously only available as paid DLC. All of these items are now free.

In a world where the bones of an ancient beast tower over the land...

The Knight Zephy is part of an order whose role is to hunt down witches – people seen as cursed beings for giving birth to dragons.

He is brutally mauled by a dragon on one mission, but as he gasps his last breath, two witches save him by feeding him dragon blood – a death-defying magical substance that also grants him new witch powers.

Their fates now intertwined, Zephy reluctantly joins the witches against a slew of enemies: an Empire out to destroy his kind, ruthless dragon hunters, and a witch more powerful than any in existence.

Can they fight all this and save themselves, or will his new allies succumb to the dragon’s curse…?