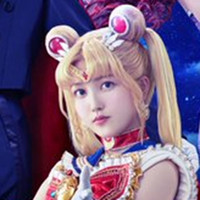 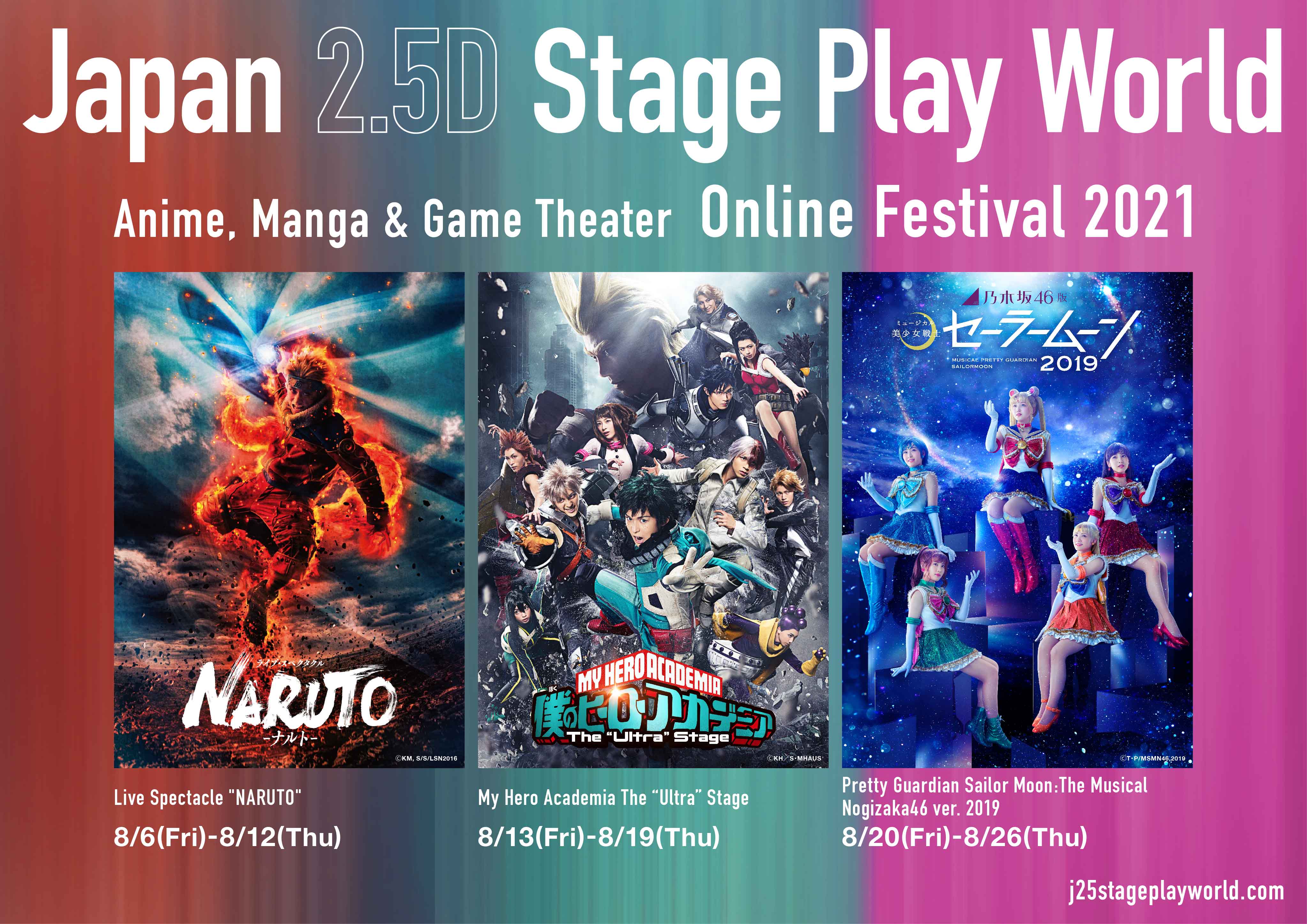 Ever wished you could see Japan's epic special effects musicals for yourself? Next month, you can!

Japan 2.5D Stage Play World is an upcoming online festival that will bring the magic of "2.5D musicals" to the world. According to the festival's website, "[t]he term is used for theatrical presentations based on Japanese manga, popular animation, and video games." The upcoming event will showcase three hit musicals from years past: Live Spectacle "NARUTO," My Hero Academia The "Ultra" Stage, and Pretty Guardian Sailor Moon: The Musical Nogizaka46 ver. 2019. 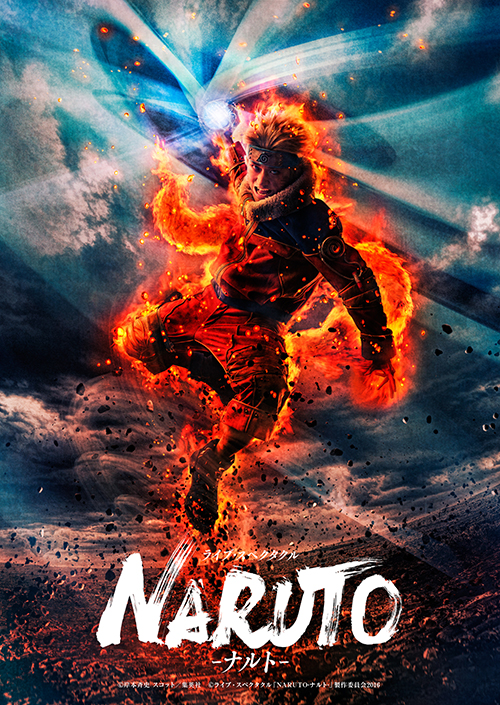 All three performances will be presented will English subtitles, and will be available to watch in the United States, Canada, Australia, New Zealand, the United Kingdom, and Singapore. The plays will be streamed via streaming service GLOBE CODING. 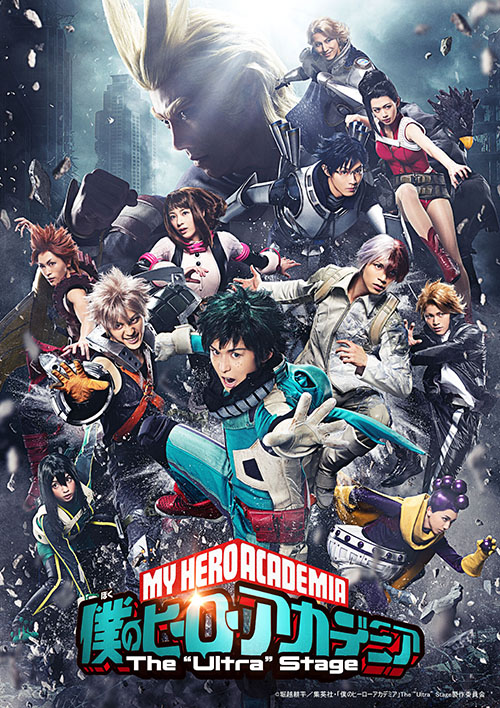 Each show will run for one week: 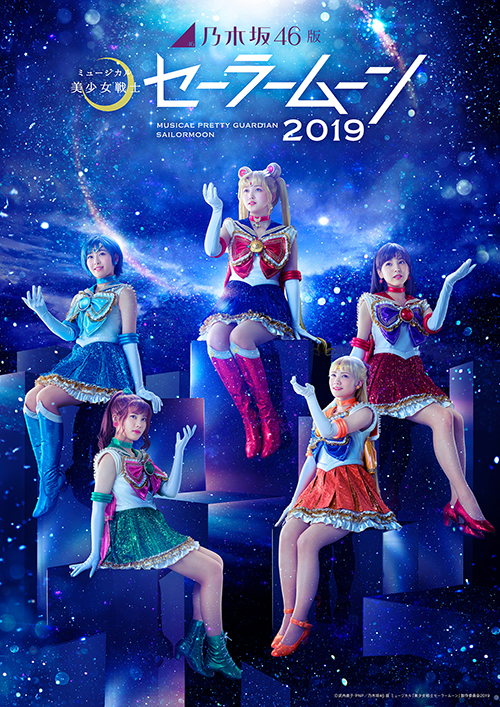 Tickets are now available on the website, and are $15 per person per show.