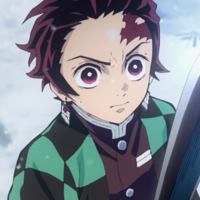 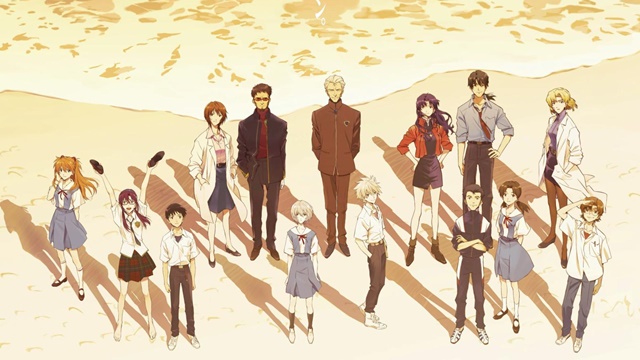 Japanese film production and distribution company Toho has announced the list of the films that surpassed the one billion yen (9.11 million USD) mark in the first half of 2021. According to the report, seven anime films, including Demon Slayer: Kimetsu no Yaiba the Movie: Mugen Train, which broke Japan's box office record of all-time, reached the milestone. In the Japanese movie business, a film is considered a hit if it exceeds one billion yen (of course, its success as a business depends on how much it cost to make).

Of the films distributed by Toho in the first half of 2021 (from November 2020 to June 2021), 11 films earned more than 1 billion yen, and two films released in October 2020 reached the number during the period.

Among anime films distributed by companies other than Toho, Mobile Suit Gundam Hathaway (June 2021 / Shochiku / 1.95 billion yen) and Gintama THE FINAL (January 2021 / Warner Brothers Japan / 1.87 billion yen) surpassed the one billion yen mark in the first half of 2021.