Legends of the Guild is set to premiere on August 12 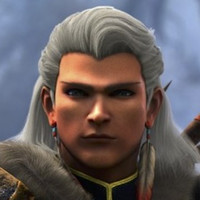 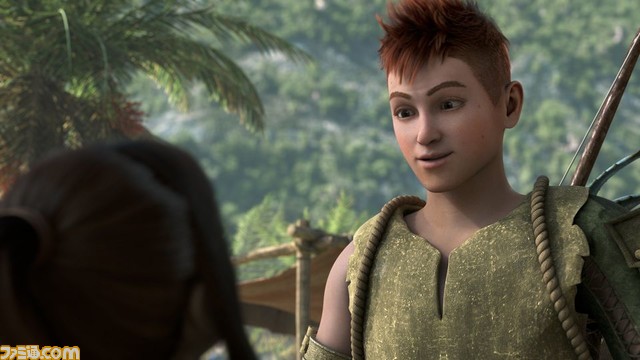 Next week will see the debut of Netflix's Monster Hunter: Legends of the Guild, a CG-animated movie that's set to stream starting on August 12. Netflix dropped the date announcement in July, and now we know who will be voicing the leads in the Japanese language version.

Here's an overview of the Japanese cast:

Mae - Yu Shimamura (Yuuichirou Hyakuya in Seraph of the End)

You may know him as Ace Cadet or Excited A-Lister... now let's meet young Aiden, the self-proclaimed Hunter, in an epic quest to save his village. In a world where humans and fearsome monsters live in an uneasy balance, young hunter Aiden fights to save his village from destruction by a dragon.