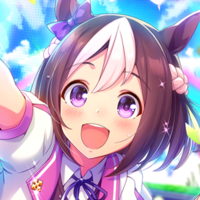 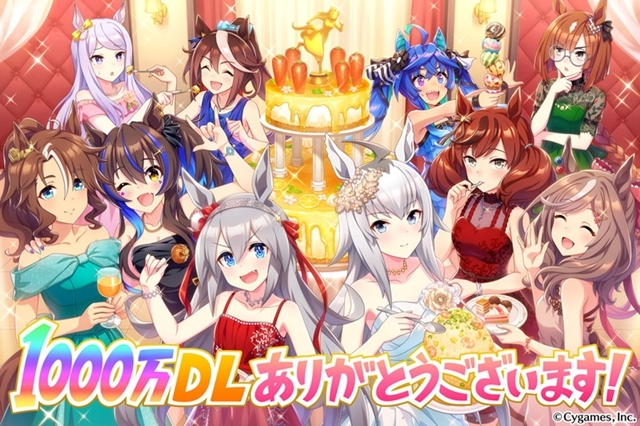 During the latest ninth episode of "Paka Live TV" streamed on YouTube on September 20, it was officially announced that Cygames' mobile game for iOS and Android, Umamusume Pretty Derby had finally reached 10 million downloads in seven months since its launch in February 2021. 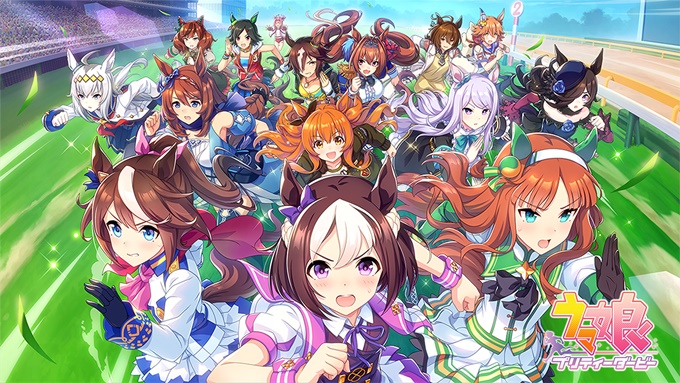 Meanwhile, the Blu-ray box of the TV anime adaptation of UMAYON, a spin-off four-panel web manga series from the Umamusume franchise, is set to be released in Japan on December 8, 2021. The anime focusing on the horse girls' everyday life at school, co-animate by DMM.futureworks and W-Toon Studio, was aired in Japan from July to September 2020.

In addition to all 12 episodes with audio commentaries by the voice cast members of the horse girls, the set also comes with a special booklet that contains the manga's all 295 chapters. 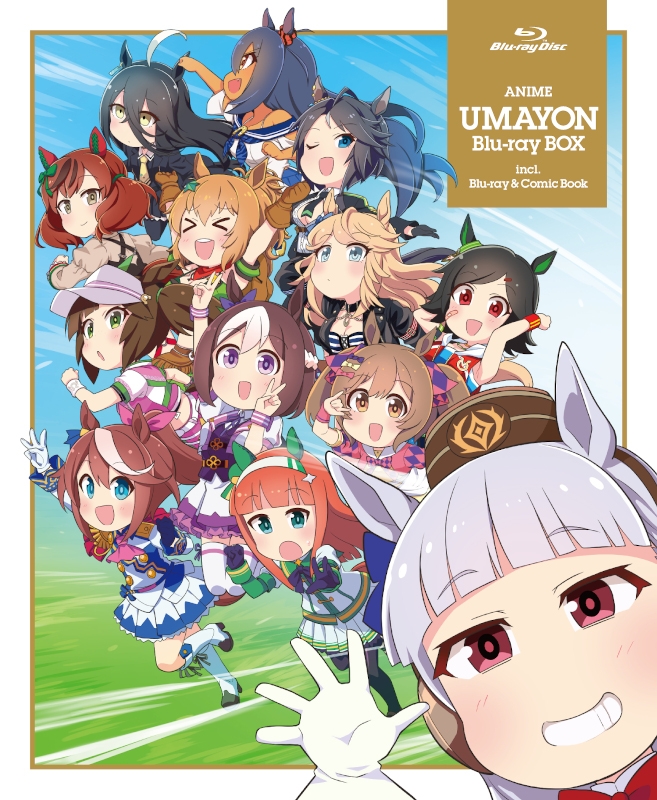 The TV anime UMAYON is available on Crunchyroll. 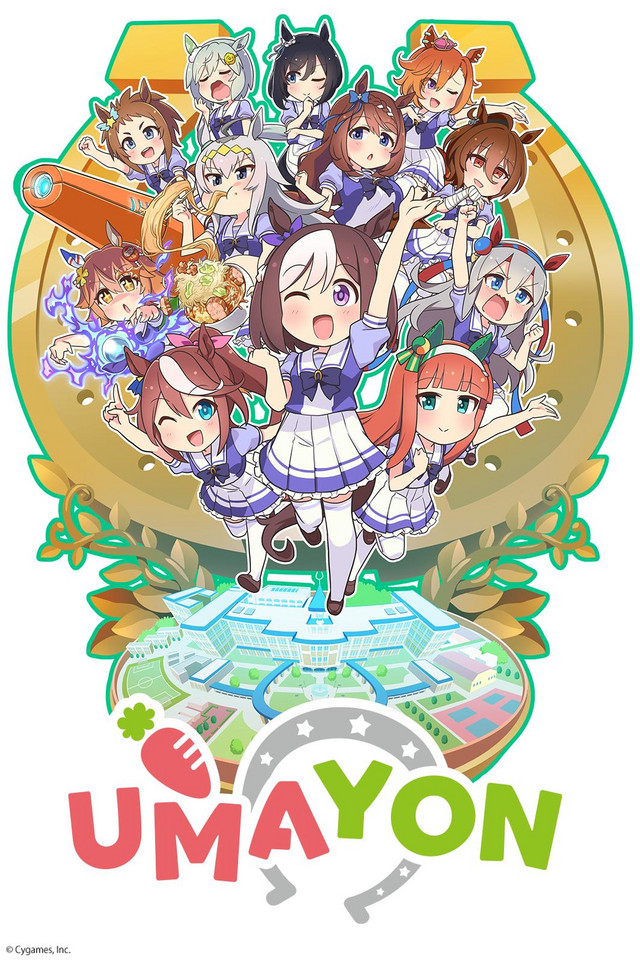