Crunchyroll is set to stream Platinum End this season 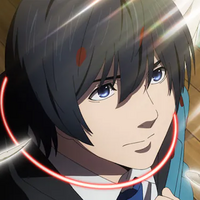 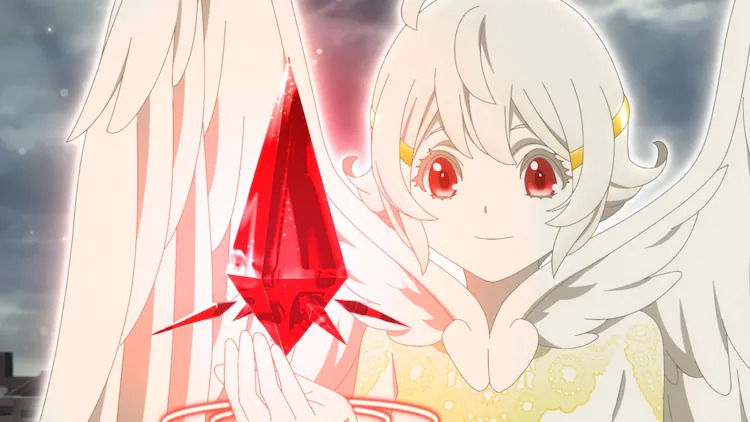 With less than a week to go until the Platinum End TV anime starts, the adaptation of the manga series of the same name by writer Tsugumi Ohba and artist Takeshi Obata, best known for their work on Death Note, announced nine new cast members last night, filling out more of the characters we'll be meeting over the coming weeks.

Maaya Sakamoto (Echidna in Re:ZERO -Starting Life in Another World-) will be voicing Mirai Kakehashi as a kid 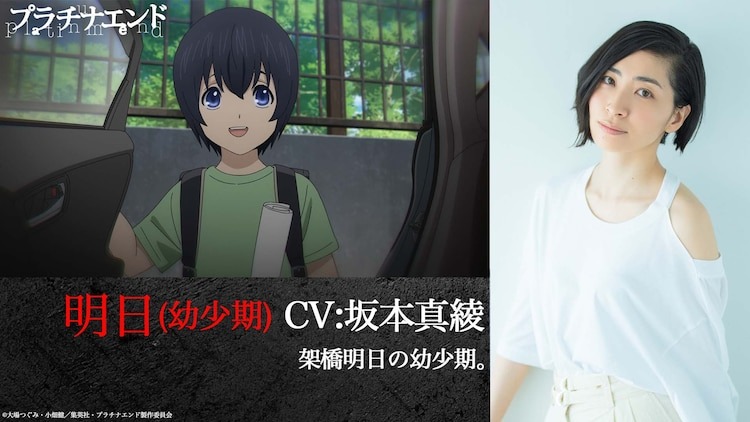 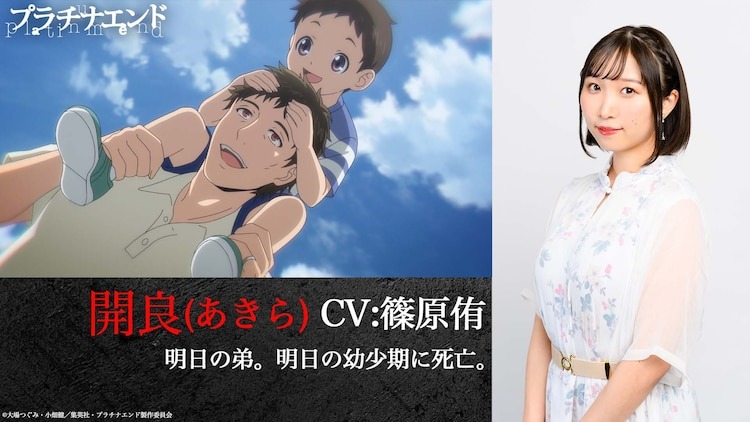 Mai Nakahara (Sekhmet in Re:ZERO -Starting Life in Another World-) will be voicing Mirai's mother 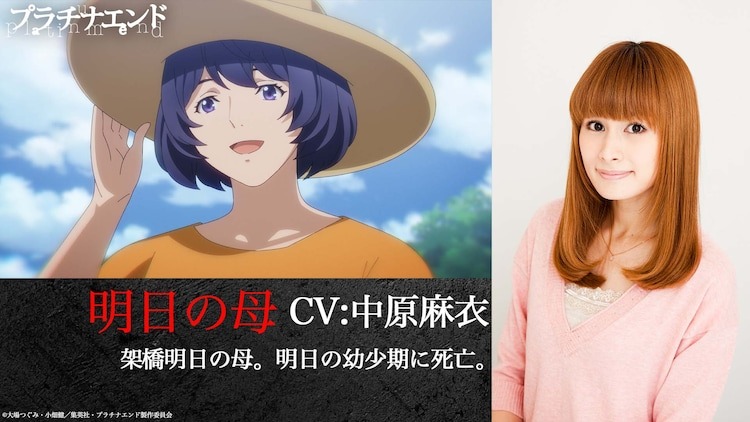 Kenji Hamada (Dob in ODDTAXI) will be voicing Mirai's father 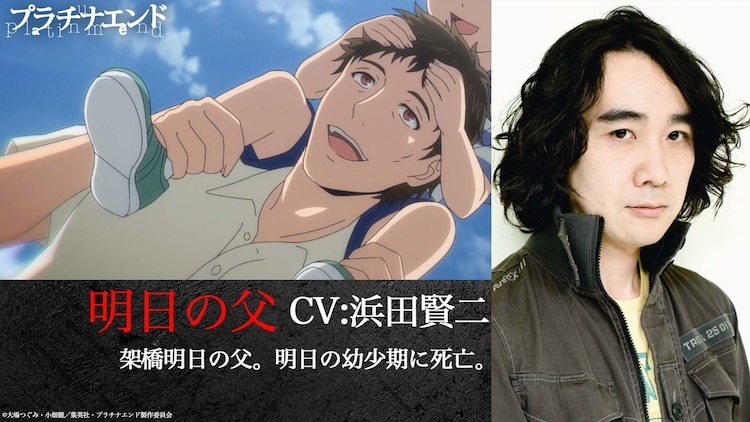 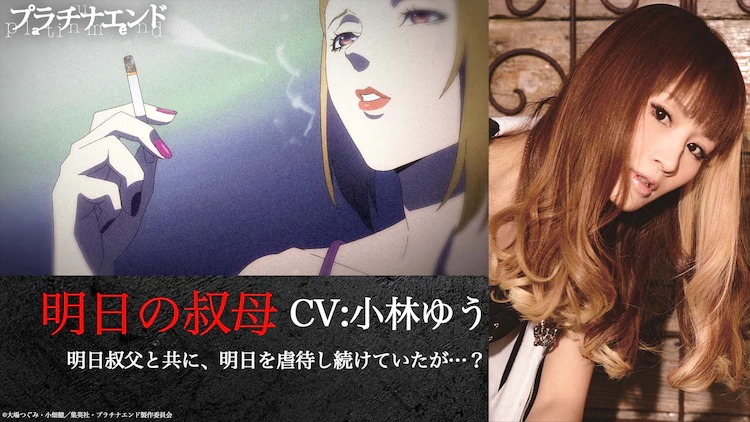 Fukushi Ochiai (Sanou in BEASTARS) will be voicing Mirai's uncle 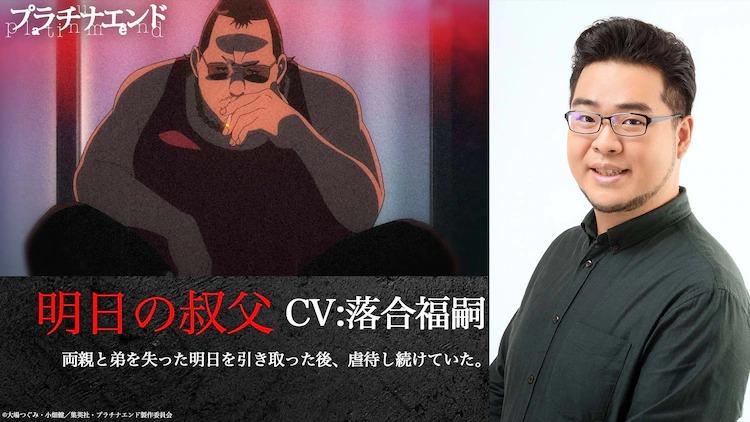 Tomokazu Sugita (Gintoki in Gintama) will be voicing Tonma Rodriguez 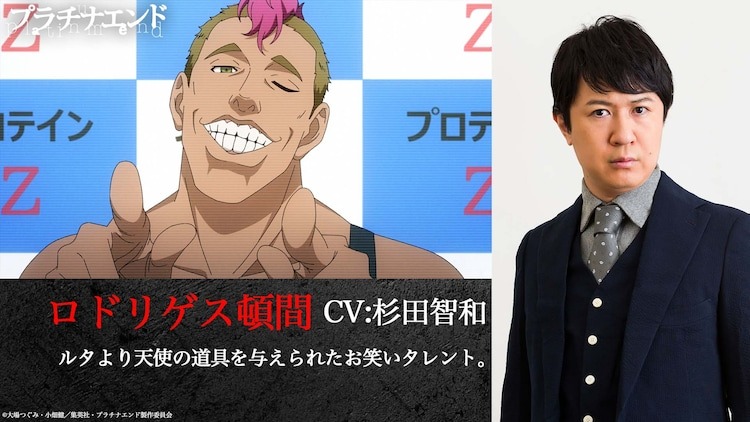 Takehito Koyasu (Roswaal L. Mathers in Re:ZERO -Starting Life in Another World-) will be voicing Luta 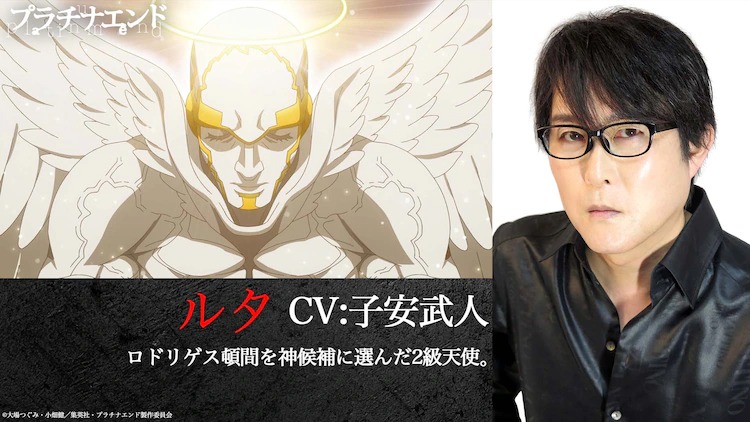 Yusaku Yara (Senbei Norimaki in Dr. Slump) will be voicing the Elderly God 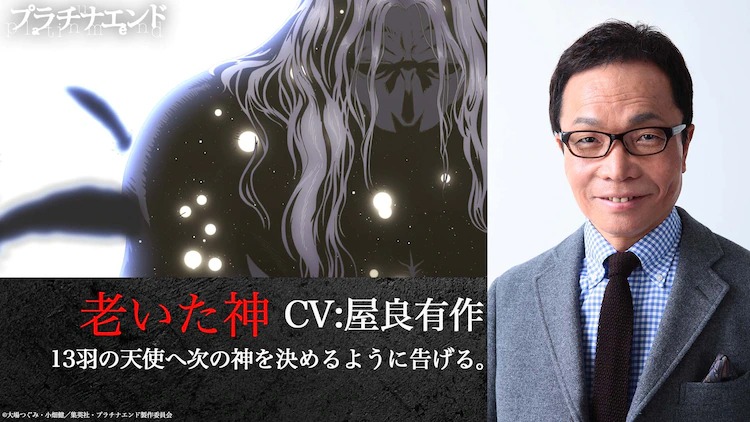 Platinum End is scheduled to start in Japan on October 7 on TBS and BS11 and broadcast until March 2022. Crunchyroll has confirmed that it will stream the series, describing it as such: