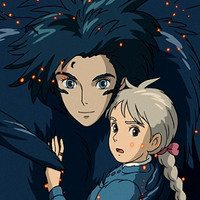 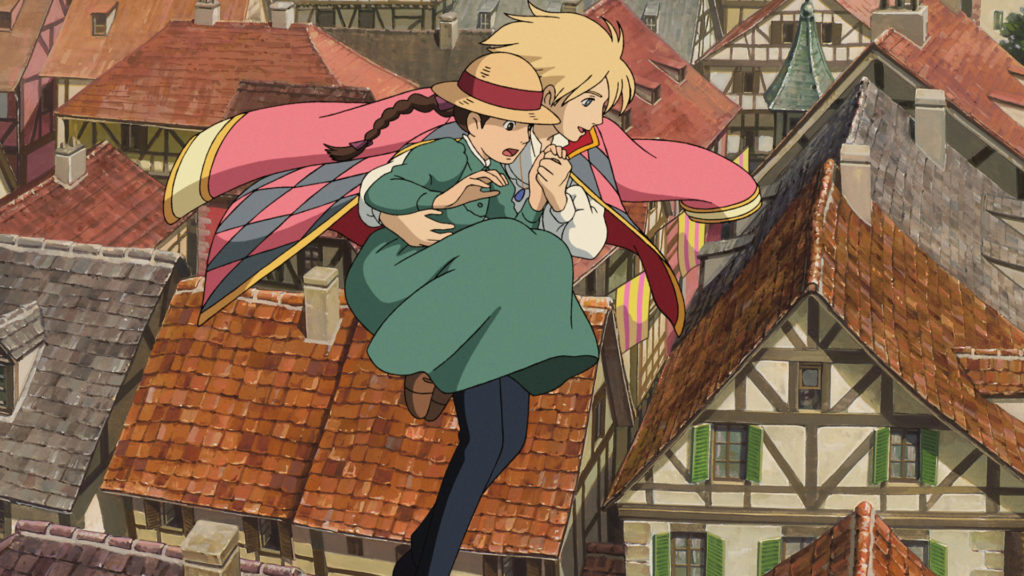 If you need a little magic in your life this Halloween season, then GKIDS and Fathom Events have you covered, because Howl's Moving Castle - a theatrical anime film directed by Hayao Miyazaki and animated by Studio Ghibli based on the fantasy novel by Diana Wynne Jones - is returning to U.S. theaters for three screenings on October 24, 25, and 28, 2021.

The film will screen according to the following schedule:

GKIDS describes the story of Howl's Moving Castle as follows:

Sophie, a quiet girl working in a hat shop, finds her life thrown into turmoil when she is literally swept off her feet by a handsome but mysterious wizard named Howl. The vain and vengeful Witch of the Waste, jealous of their friendship, puts a curse on Sophie and turns her into a 90-year-old woman. On a quest to break the spell, Sophie climbs aboard Howl’s magnificent moving castle and into a new life of wonder and adventure. But as the true power of Howl’s wizardry is revealed, Sophie finds herself fighting to protect them both from a dangerous war of sorcery that threatens their world. 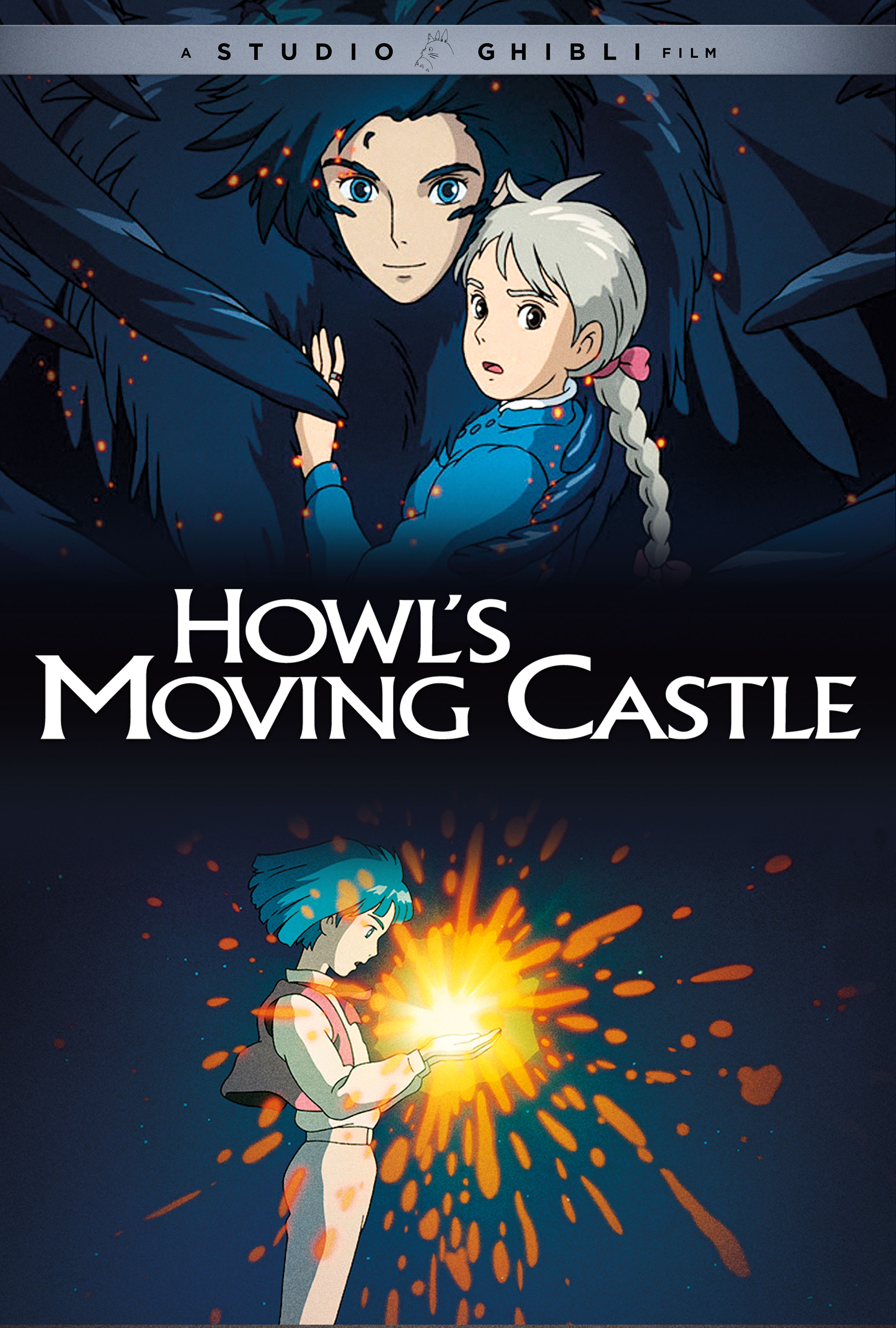