The 4th episode will air on Fuji TV on November 7 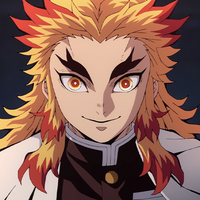 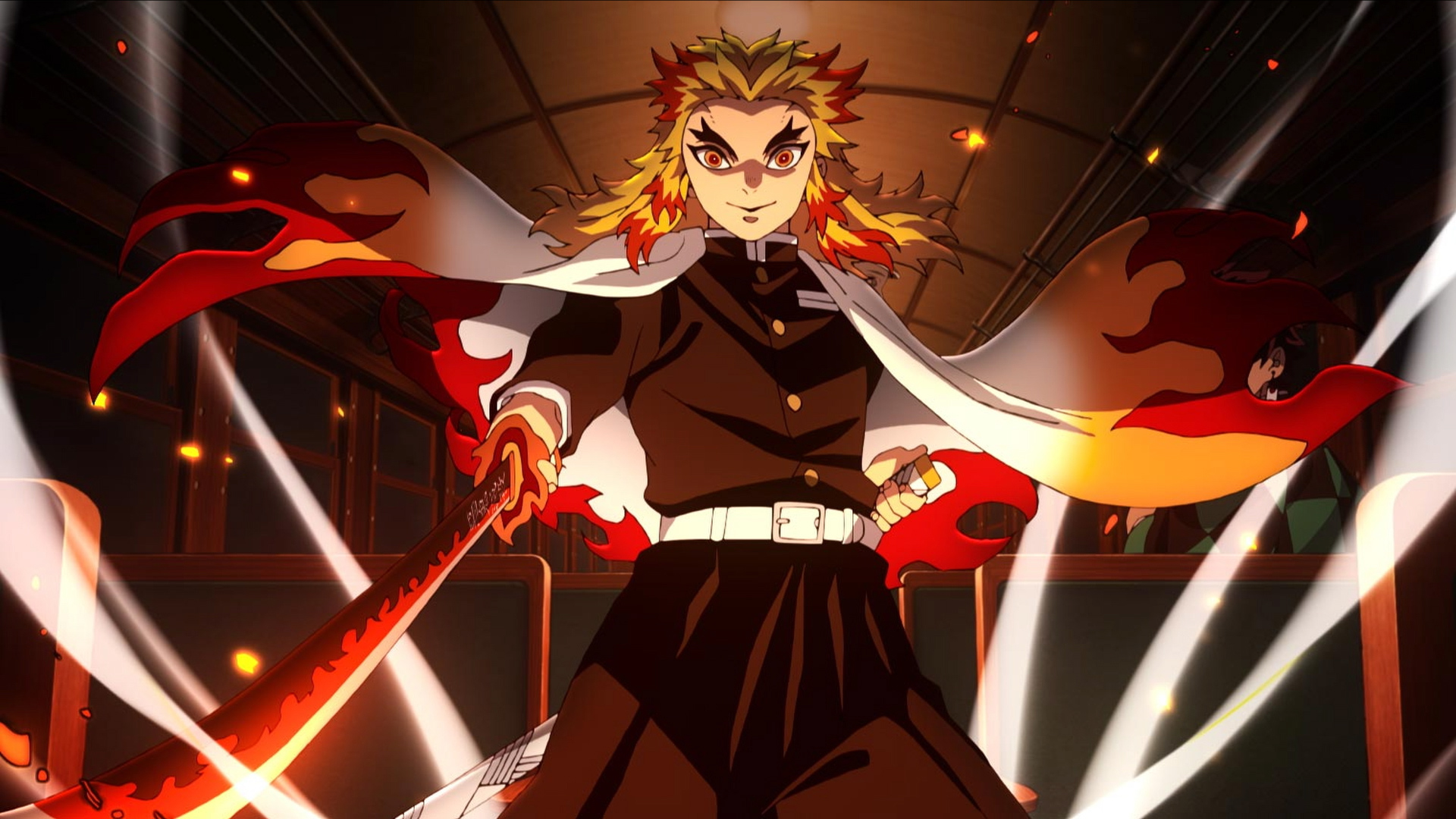 The official Twitter account for the Demon Slayer: Kimetsu no Yaiba TV anime announced today that the 4th episode of the Mugen Train arc will be delayed one week due to the election coverage on Fuji TV. Japan is holding a national House of Representatives election on October 31 with televised coverage for the election is set to run through the night, meaning Demon Slayer will be pushed back one week to November 7.

Because Fuji TV shows Demon Slayer: Kimetsu no Yaiba Mugen Train Arc one week ahead of every other channel in Japan, all the other TV stations showing the popular anime series will be pushed back one week as well, with TOKYO MX, BS1, Gunma TV, and Tochigi TV airing the 4th episode on November 13.

This news doesn't affect the airing of the third episode, which is still set to air this Sunday, October 24. Demon Slayer: Kimetsu no Yaiba Mugen Train Arc started on Fuji TV on October 10 and streams on Crunchyroll and Funimation weekly. The next arc, the Entertainment District Arc, is scheduled to begin airing on Japanese TV on Sunday, December 5, and will also stream on Crunchyroll and Funimation.