"Godzilla vs. Hedorah" pays homage to the 1971 film directed by Yoshimitsu Banno 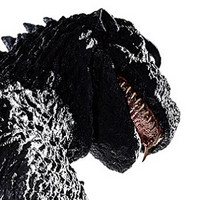 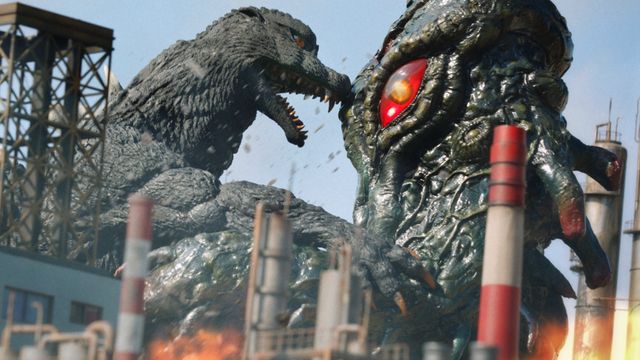 Godzilla Fest 2021, an online streaming event celebrating everyone's favorite Toho Studios giant movie monster, is paying homage to one of the weirder entries from the Showa era with a new short film featuring a kaiju clash between Godzilla and Hedorah, aka the Smog Monster.

The film features Godzilla and Hedorah fighting in an industrial area, and it was filmed at Toho Studios over the course of three days in mid-September using the Godzilla and Hedorah suits from the 2004 film, Godzilla: Final Wars. According to director Nakagawa, the theme for the piece is "kaiju action". 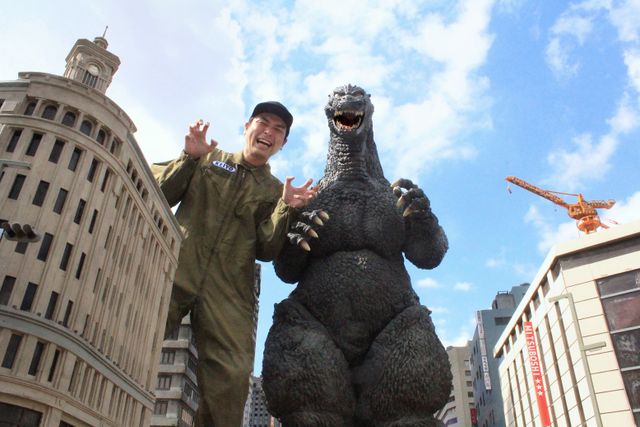 Godzilla Fest 2021 will stream from 12:00 to 19:00 (7:00pm JST) on November 03, 2021, on the official Godzilla Channel on Youtube. The event also includes a talk panel about the Godzilla Singular Point anime, info about the 4K 60th anniversary restoration of Mothra, and an appearance by Adam Wingard, the director of Godzilla vs. Kong.