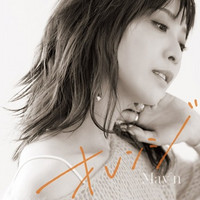 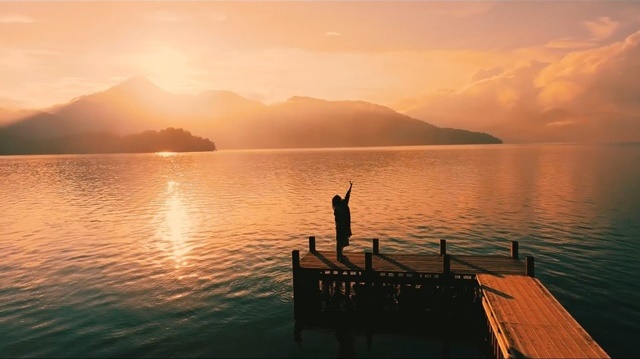 The official YouTube channel for anisong singer May'n has started streaming a two-chorus version music video for her 19th single song "Orange," which is now used as the ED theme for the fall 2021 TV anime PuraOra! PRIDE OF ORANGE.

The filming was done in Nikko City, Tochigi Prefecture, the main location of the anime story, and the streets of Nikko with a traditional atmosphere appear throughout the video. In addition, the sunset at Lake Chuzenji at the end of the video is one of the most emotional scenes in May'n's music videos.

May'n writes about the video on Twitter, "I cried a lot... This was my first tie-in song that I wrote and composed for, and I made it with lots and lots of PureOra in mind. I'm very happy that the lyrics were used in the anime with great care, and it's the first time I've felt this way. It has become an important song and an important encounter. Let's connect the bonds of our hearts." 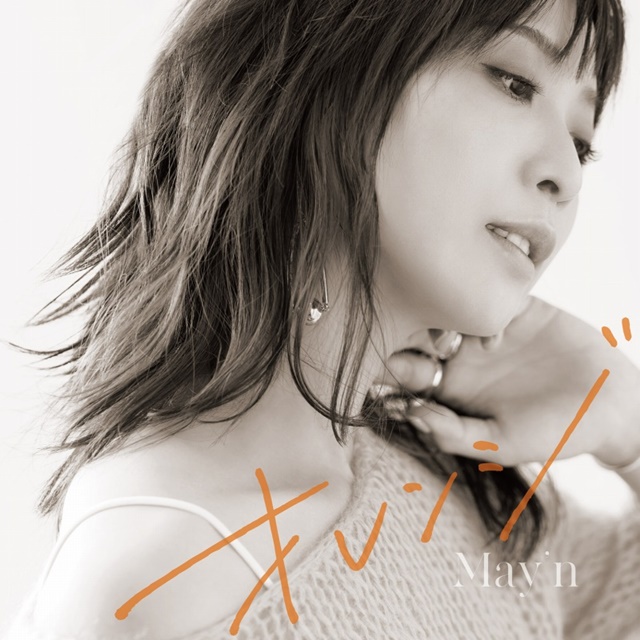 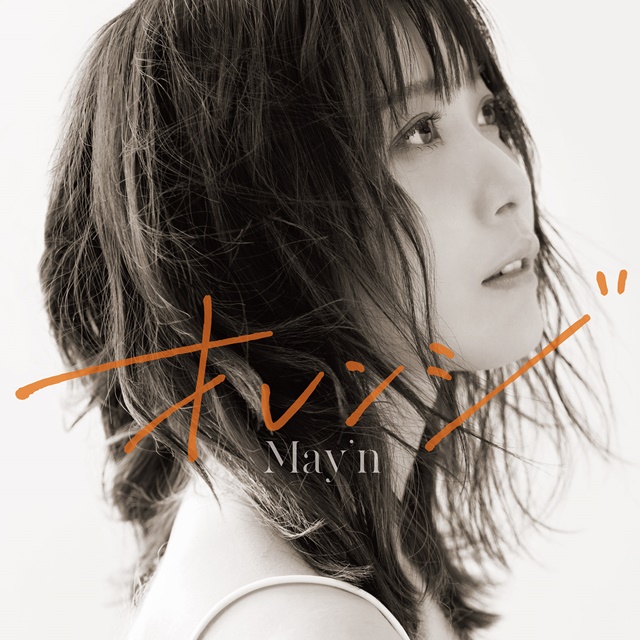 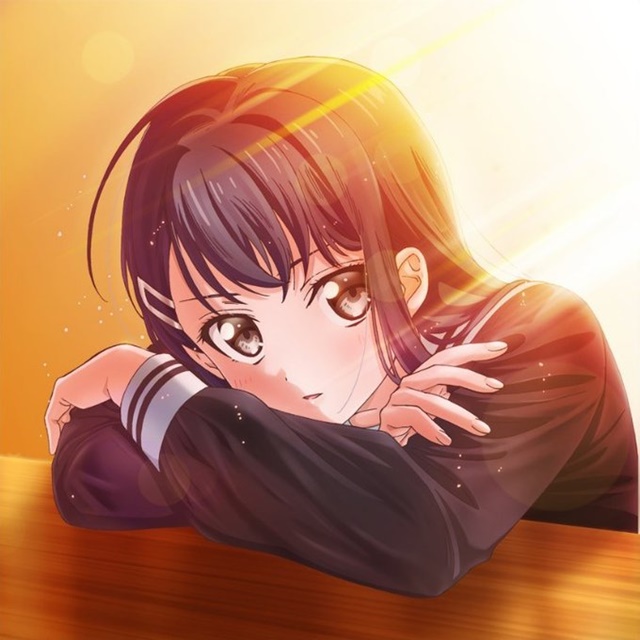 The girls ice hockey-themed TV anime PuraOra! PRIDE OF ORANGE premiered in Japan on October 6, 2021, and has been simulcast on Crunchyroll. 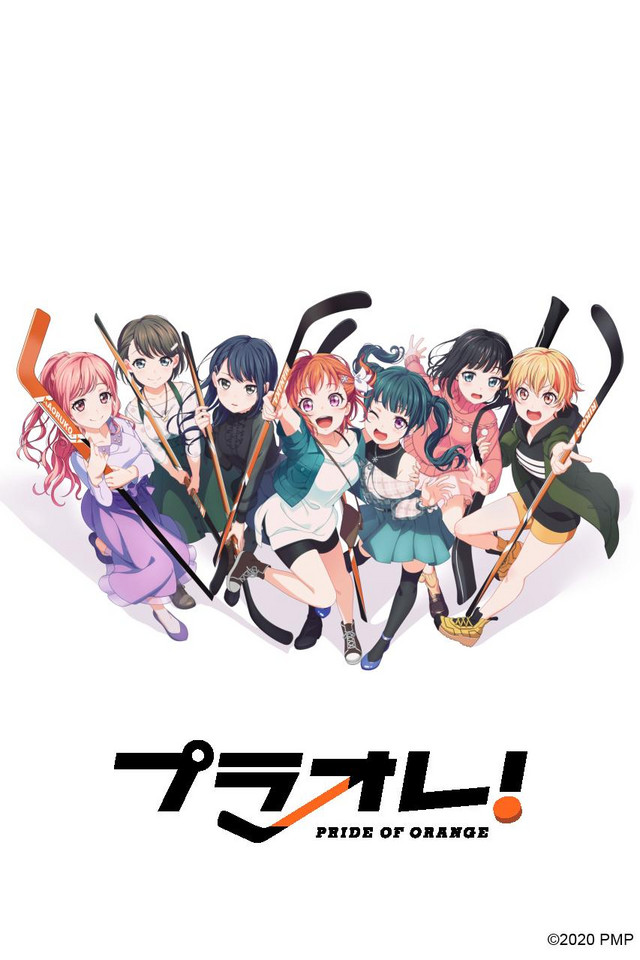