The final arc's anime adaptation project was announced in March 2020 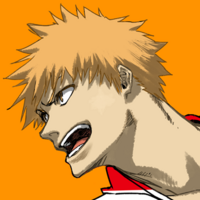 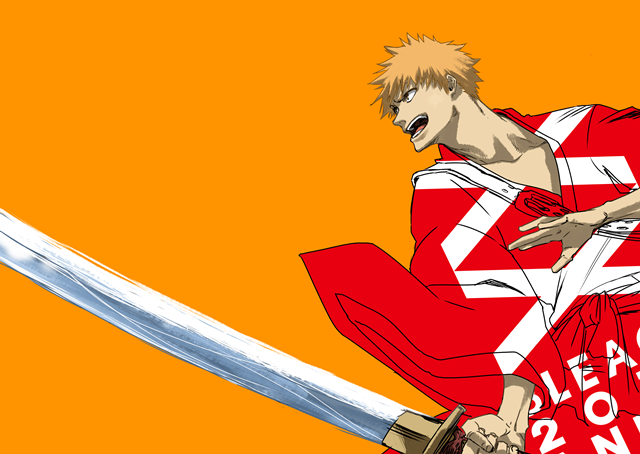 The wait will be over soon! Aniplex announced today that "Super Stage EX 'BLEACH'" is set to be held on December 18, 2021, 18:00 (JST) / 01:00 (PT), as a special program of JUMP FESTA 2022. New information on the long-awaited Thousand-Year Blood War arc of the Bleach TV anime series will finally be revealed at the event. In addition, more details about the original art exhibition "BLEACH EX." and the Bleach manga author Tite Kubo's official fan club "Klub Outside" will also be released.

Tite Kubo's sword-fighting battle action manga Bleach was serialized in Shueisha's Weekly Shonen Jump from August 2001 to August 2016. Even after its conclusion, the series continues to enjoy strong popularity around the world. As part of the manga's 20th-anniversary project, the TV anime adaptation of the manga's final arc was announced back in March 2020.

JUMP FESTA 2022 will be held at Makuhari Mess in Chiba Prefecture on December 18 and 19, 2021. However, the "Jump Super Stage EX" sessions including "Super Stage EX 'BLEACH'" will be streamed online only and will not be held at the venue. 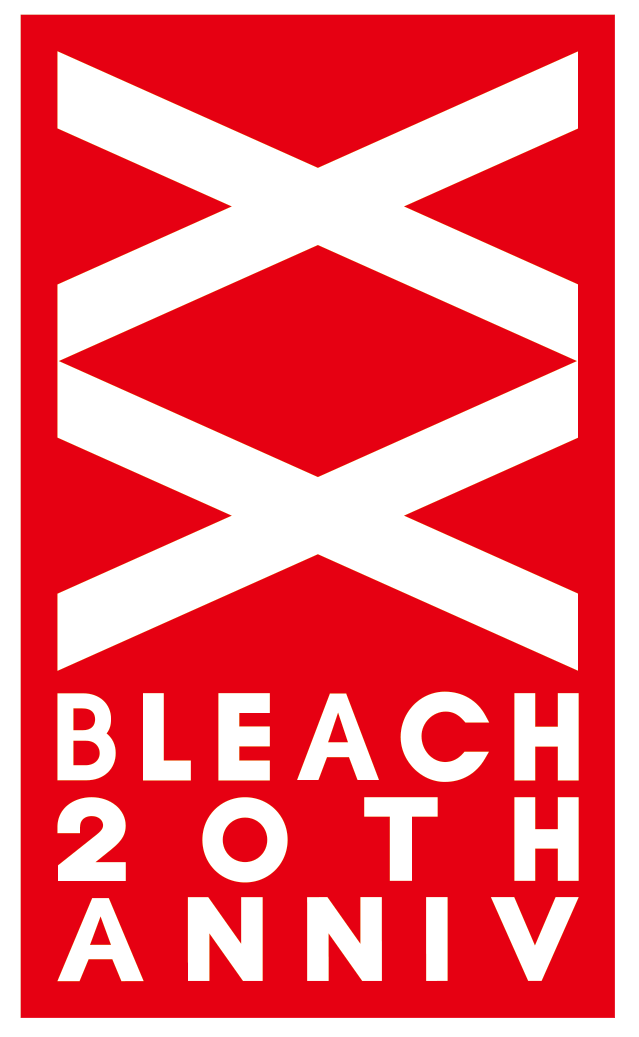