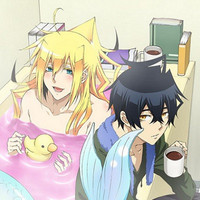 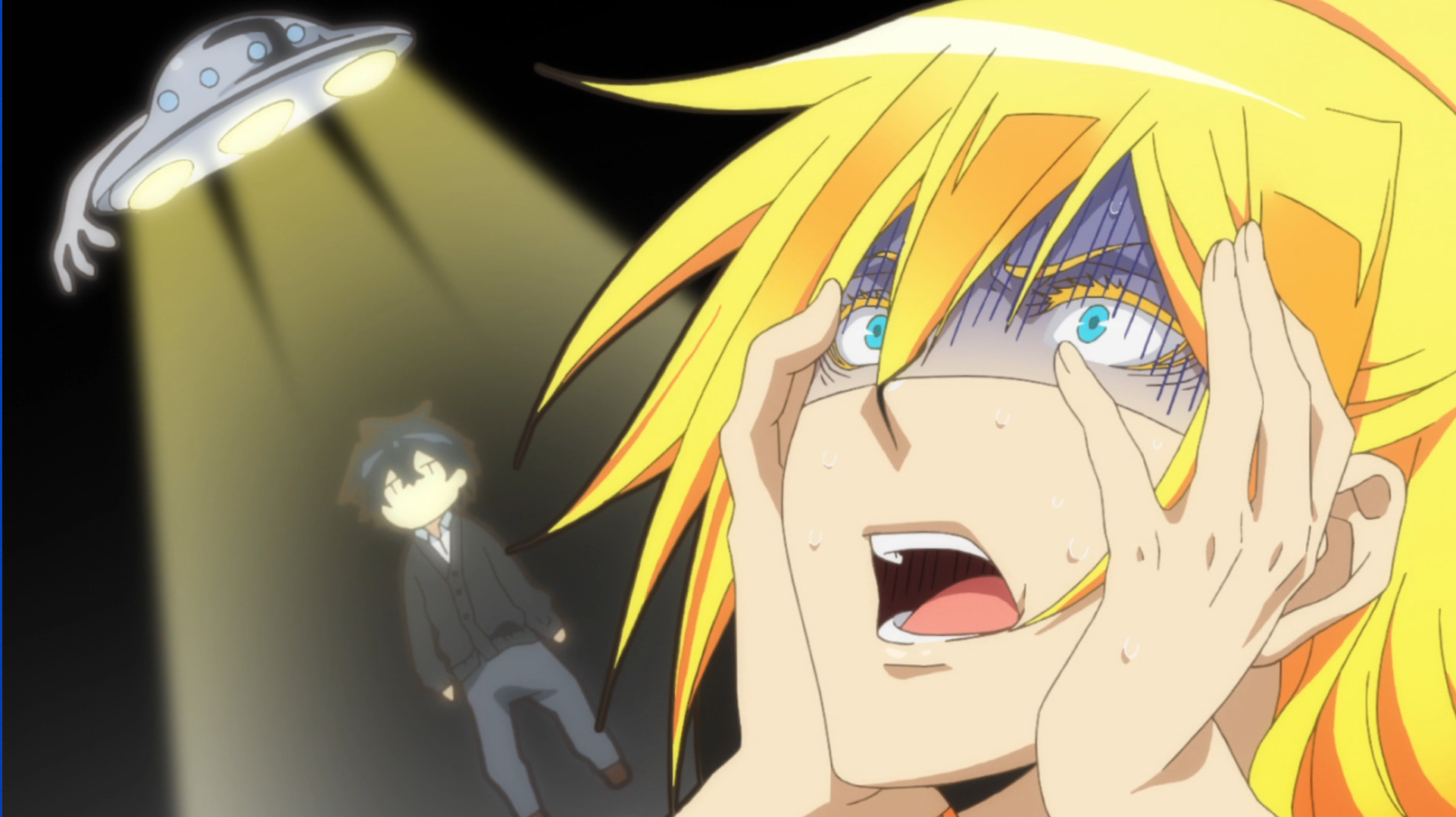 Hold on to your rubber duckies, because Orenchi no Furo Jijo, an everyday monster boy comedy manga by Itokichi about a young man who ends up sharing his bathtub with a freeloading merman, is being adapted into a live-action TV drama in Taiwan.

The TV drama, entitled Wǒjiā yùgāng èrsān shì (or alternatively "49 Days With a Merman" in English), is directed by Chang Hsi-ming and stars Hung Chih-han (aka Bruce Hung) as Wakasa the merman and Tsai Cheng-hung (aka Kent Tsai) as Tatsumi, his human roommate. The series will broadcast in Asia in 2022, but whether or not it will broadcast in Japan has not yet been announced. 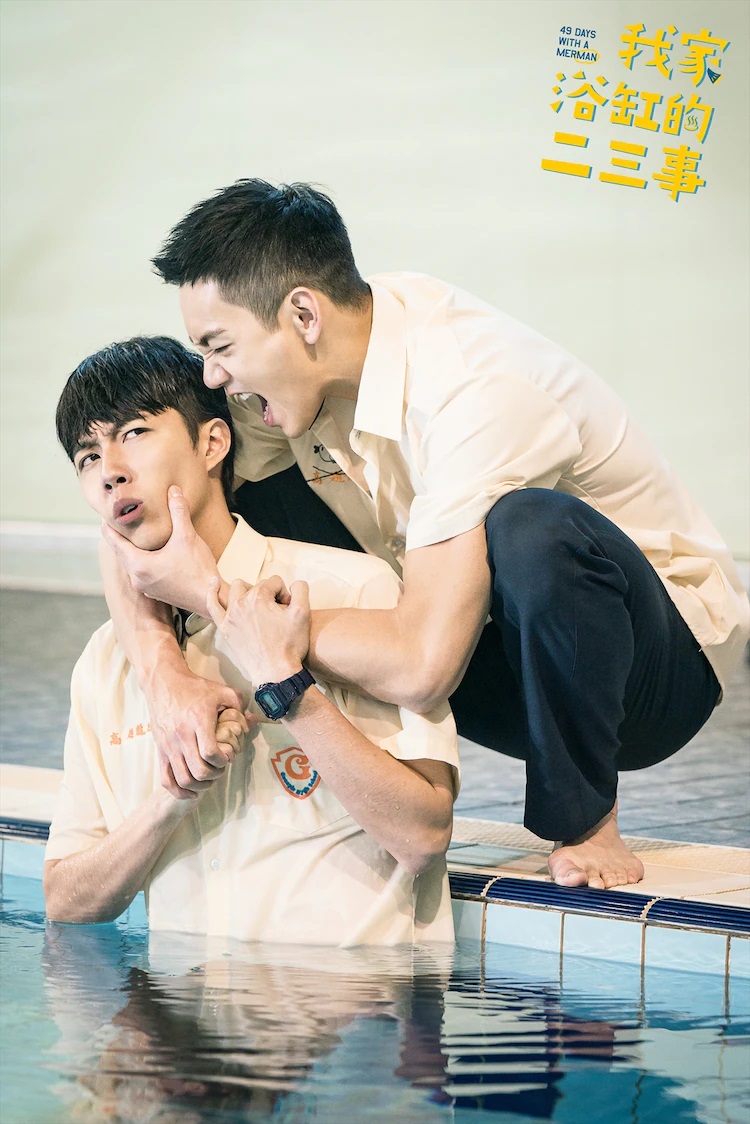 The original Orenchi no Furo Jijo manga was published from 2011 - 2020 by Media Factory (a division of Kadokawa) in their Monthly Comic Gene shoujo manga magazine, and an English language version is also available from Seven Seas Entertainment under the title Merman in My Tub. Orenchi no Furo Jijo was also adapted into a 2014 short form TV anime with direction by Sayo Aoi and animation production by Asahi Production. The anime adaptation is currently streaming on Crunchyroll, who describe the story of Orenchi no Furo Jijo as follows:

A hot boy mermaid named Wakasa has taken over the bath of a teenage boy named Tatsumi! This cute but selfish freeloader is a perfect match for the cool but tender and caring Tatsumi. Let's see how they get by together!