New team to be led by Riley Russell, formerly of PlayStation 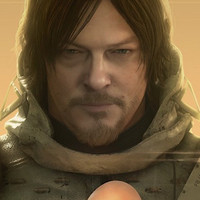 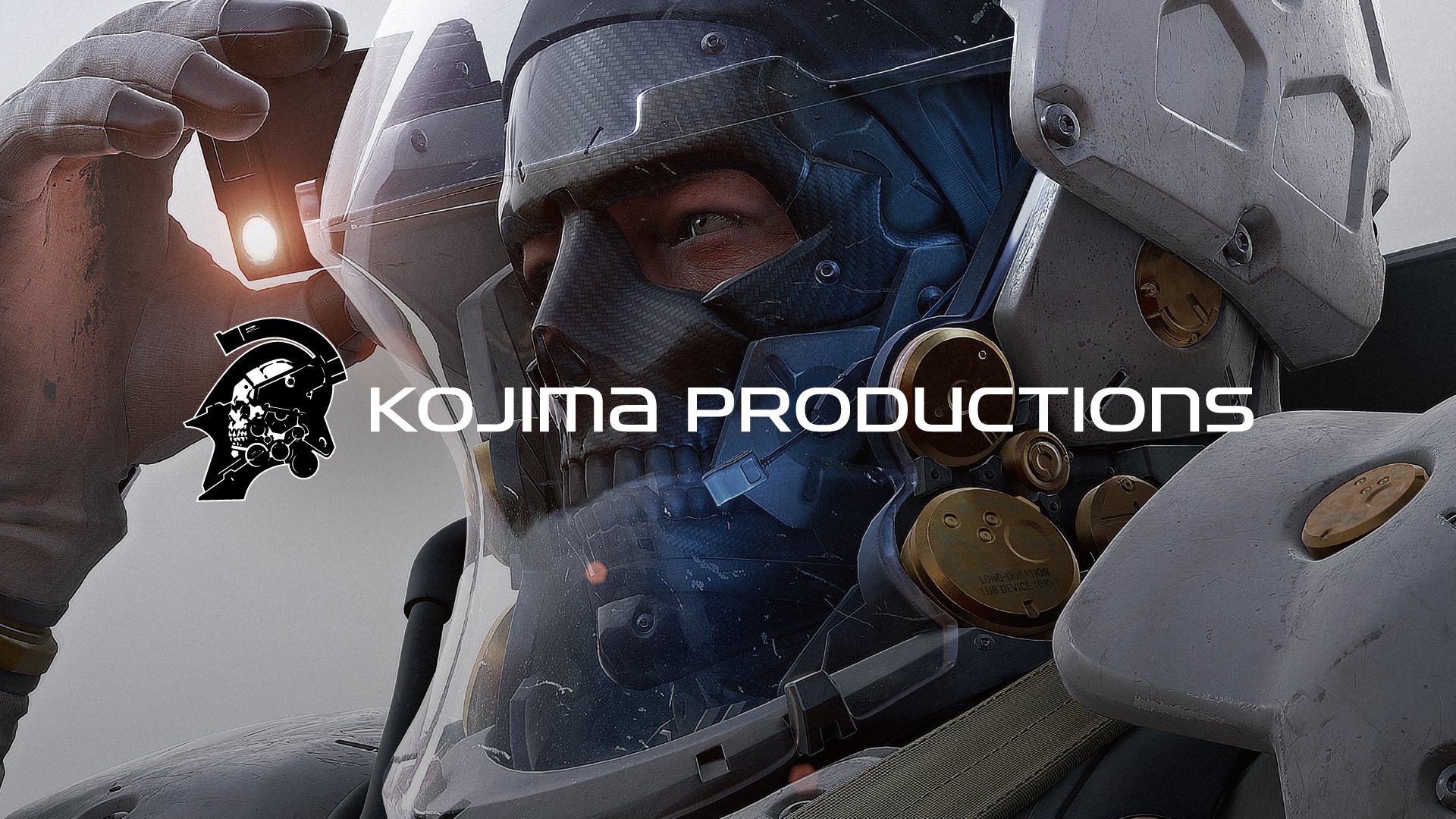 Two years after launching its first game, Hideo Kojima's Death Stranding, game developer Kojima Productions is officially ready to expand its focus. To do so, the company launched a new division dedicated to film, TV, and music, which will be opening in Los Angeles, CA.

Leading the charge is Riley Russell, who spent nearly 28 years in various roles at PlayStation, such as chief legal officer and VP of business affairs. According to Russell, "the new division will be tasked with working with creative and talented professionals in television, music and film, as well as the more familiar games industry."

Kojima Productions business development manager Yoshiko Fukuda expanded on that statement, adding, "Finding new ways to entertain, engage and offer value to our fans is essential in a fast-moving, ever changing storytelling world. Our new division will take the studio into even more areas that present our creative narratives beyond videogames and to open up ways for our fans to communicate and immerse themselves in these spaces."