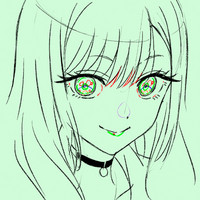 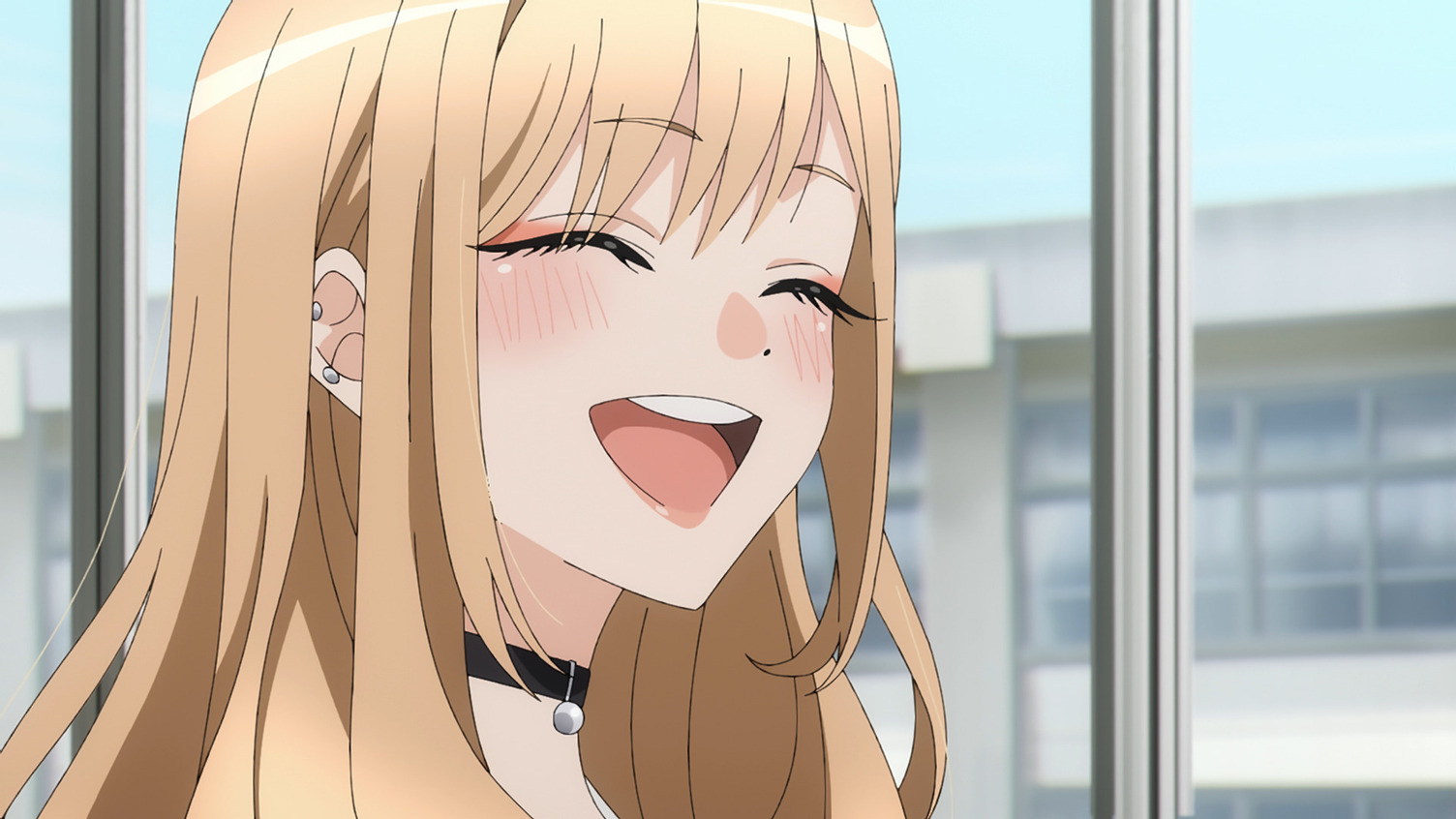 One of this season's hottest TV anime, My Dress-Up Darling, continued the sweet story of a dollmaker and wannabe cosplayer coming together in the series' third episode. The chief animation director for this week's episode, Jun Yamazaki, who is known for being an animation director on New Game!! and Wonder Egg Priority, shared some of his work on the latest episode as well as (slightly NSFW) illustration of Marin.