Go behind the scenes and check out the colossal murals, which are in the wild now! 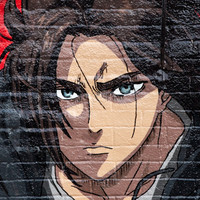 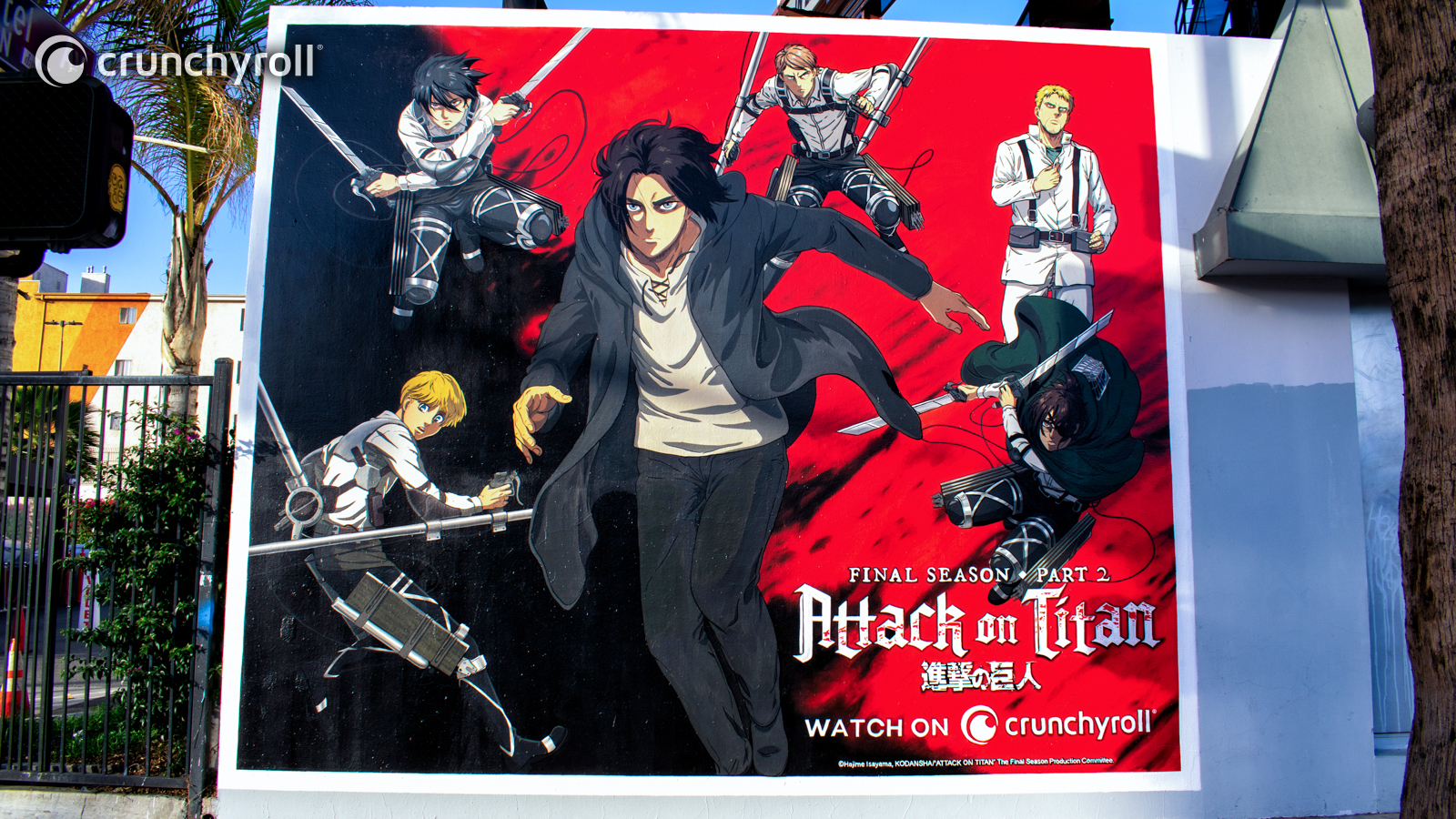 Attack on Titan Final Season Part 2 is going strong, and Crunchyroll is celebrating coast to coast with huge murals located in New York and Los Angeles. Whether you can see them in person or not, you'll definitely want to check out the finished pieces and a look behind the scenes at how it all came together below.

You'll find the NY mural located in Brooklyn (Williamsburg) at the intersection of N. 10th St. and Wythe Ave. 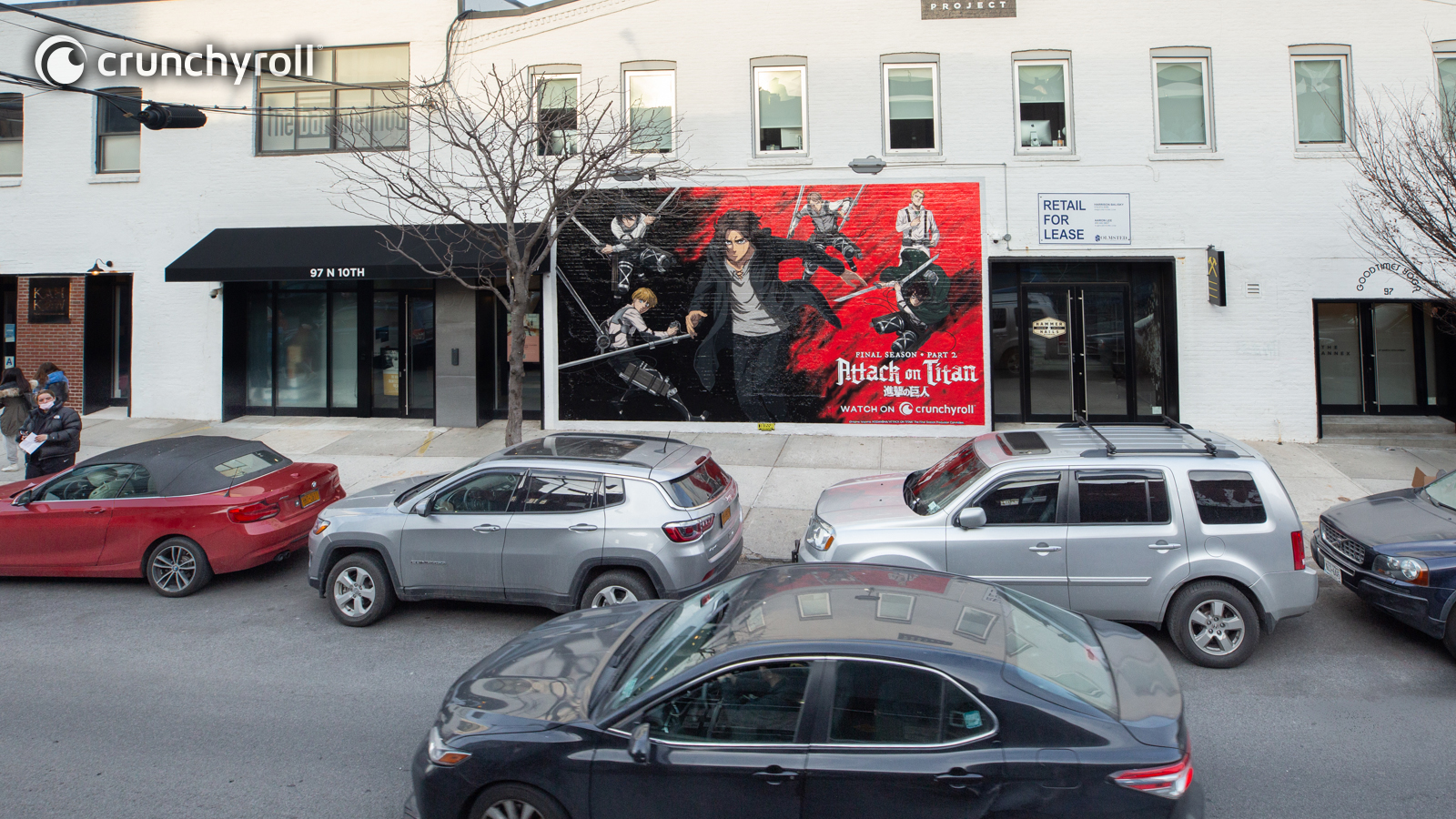 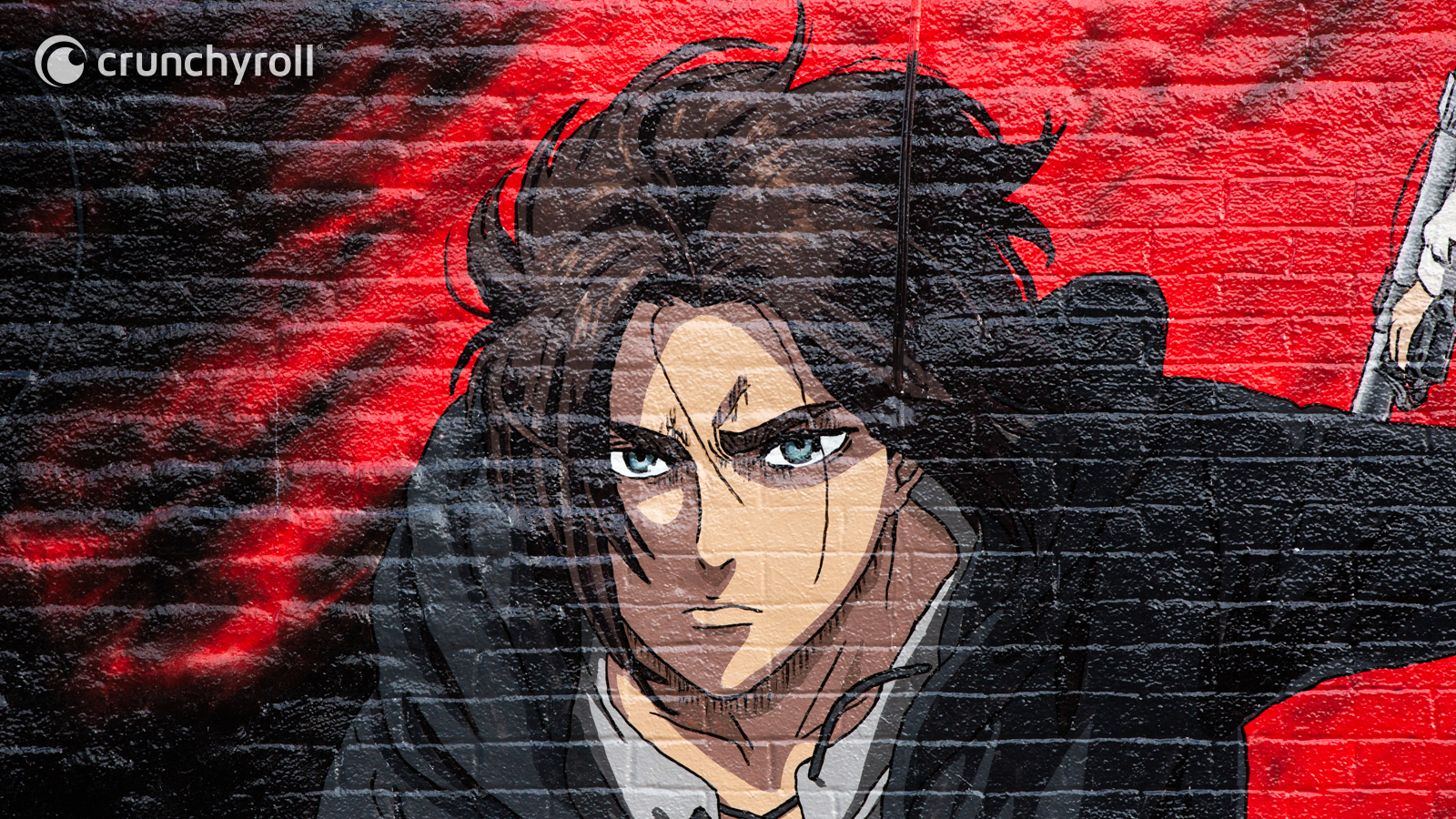 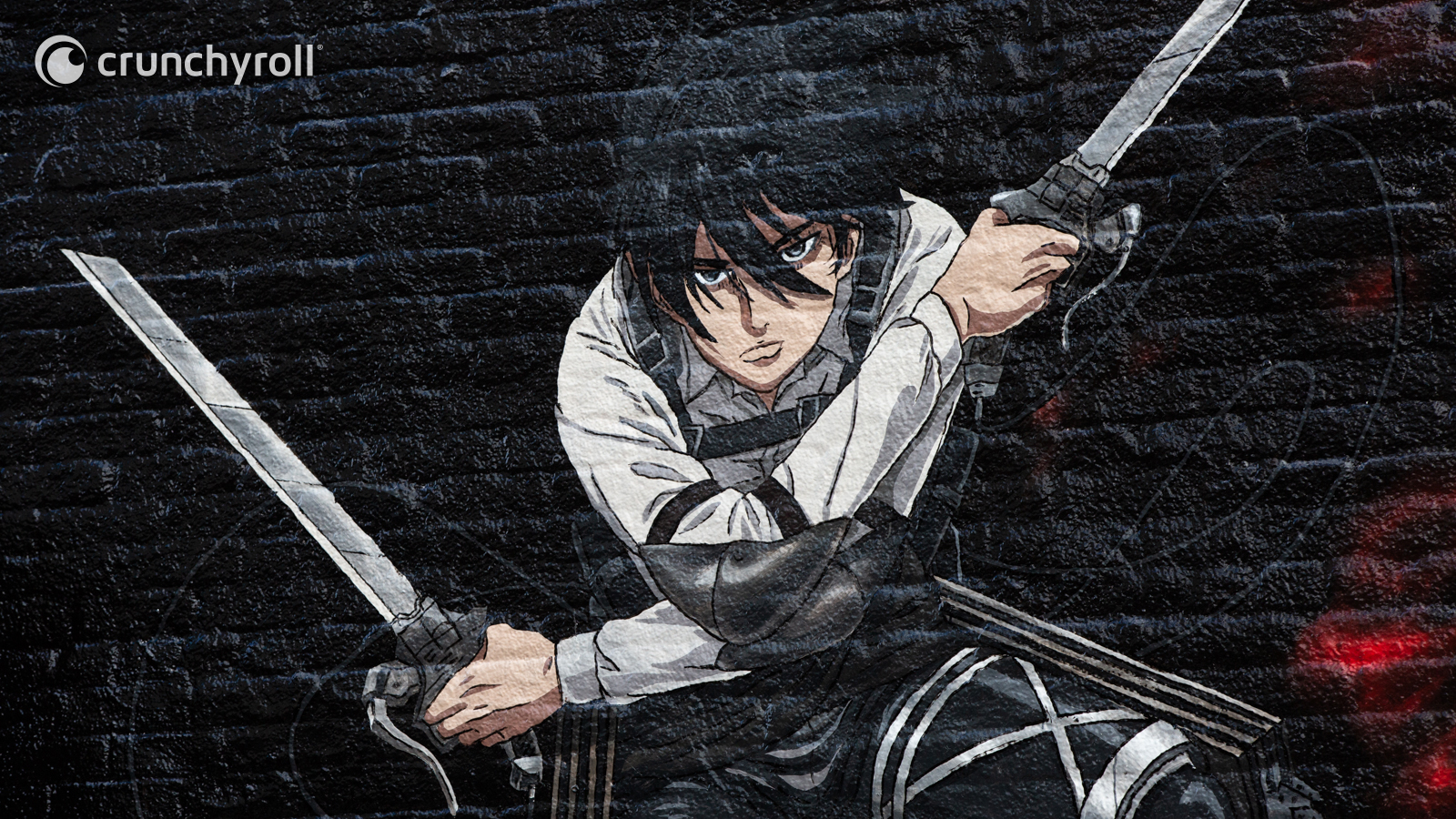 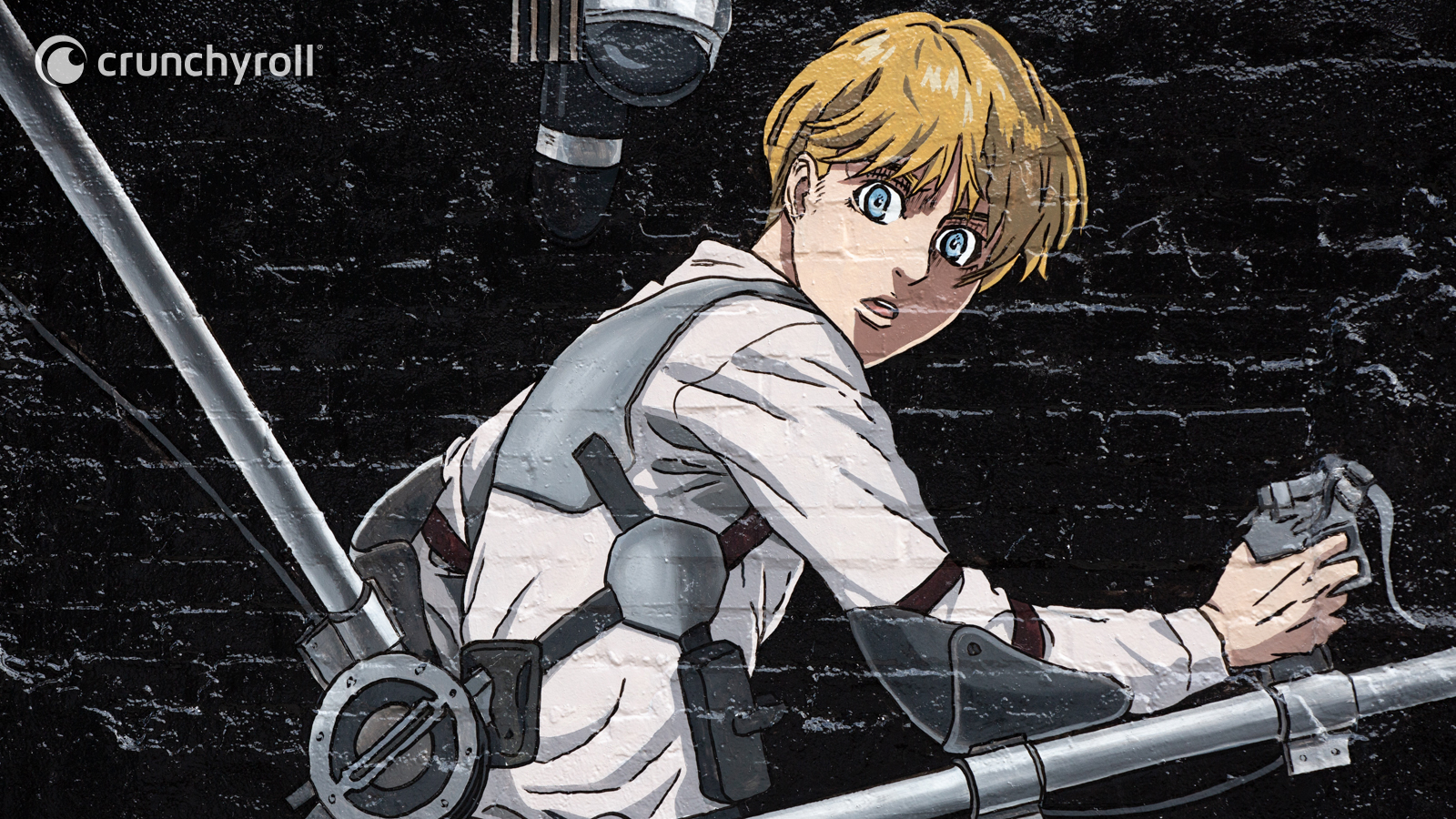 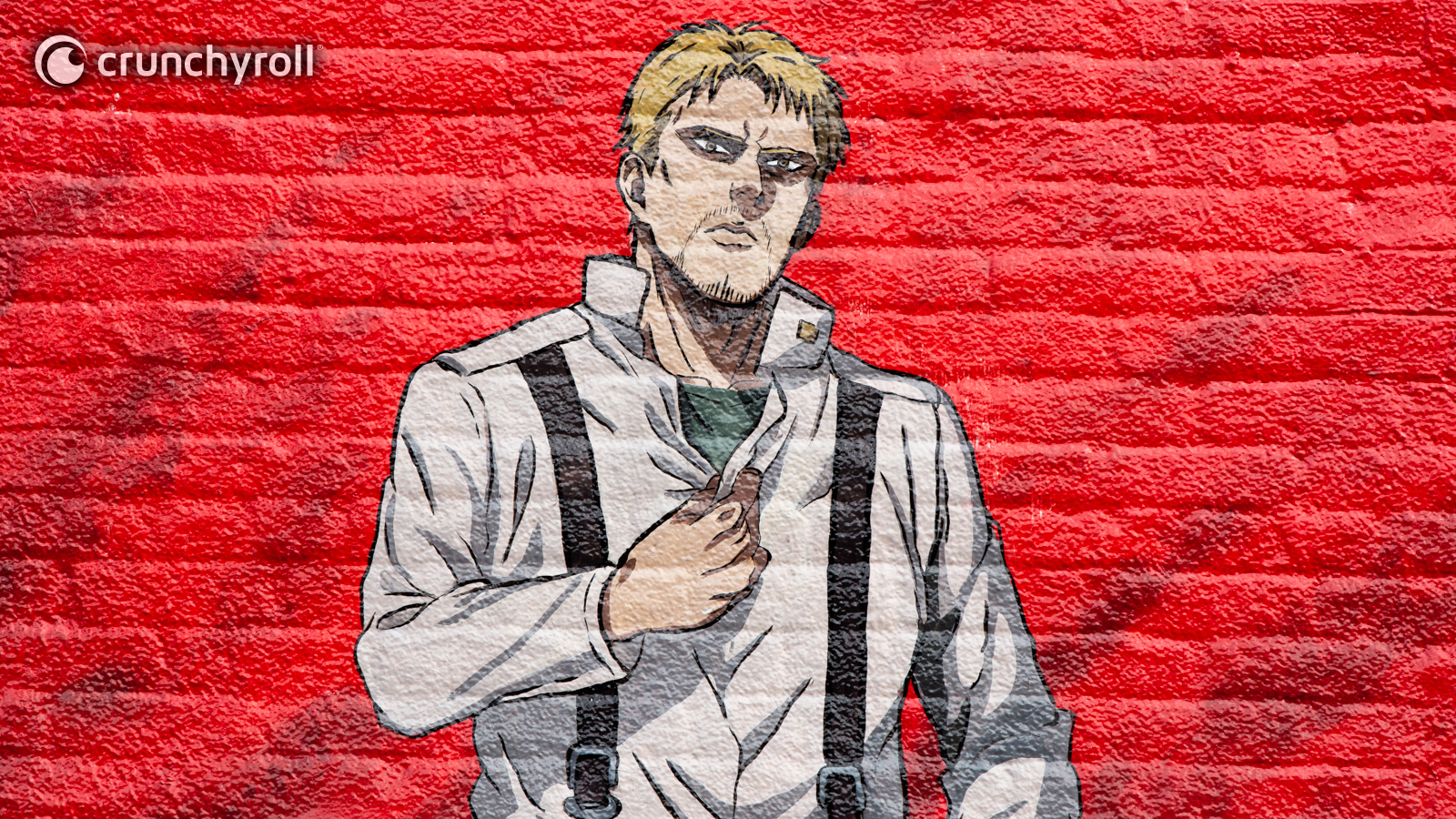 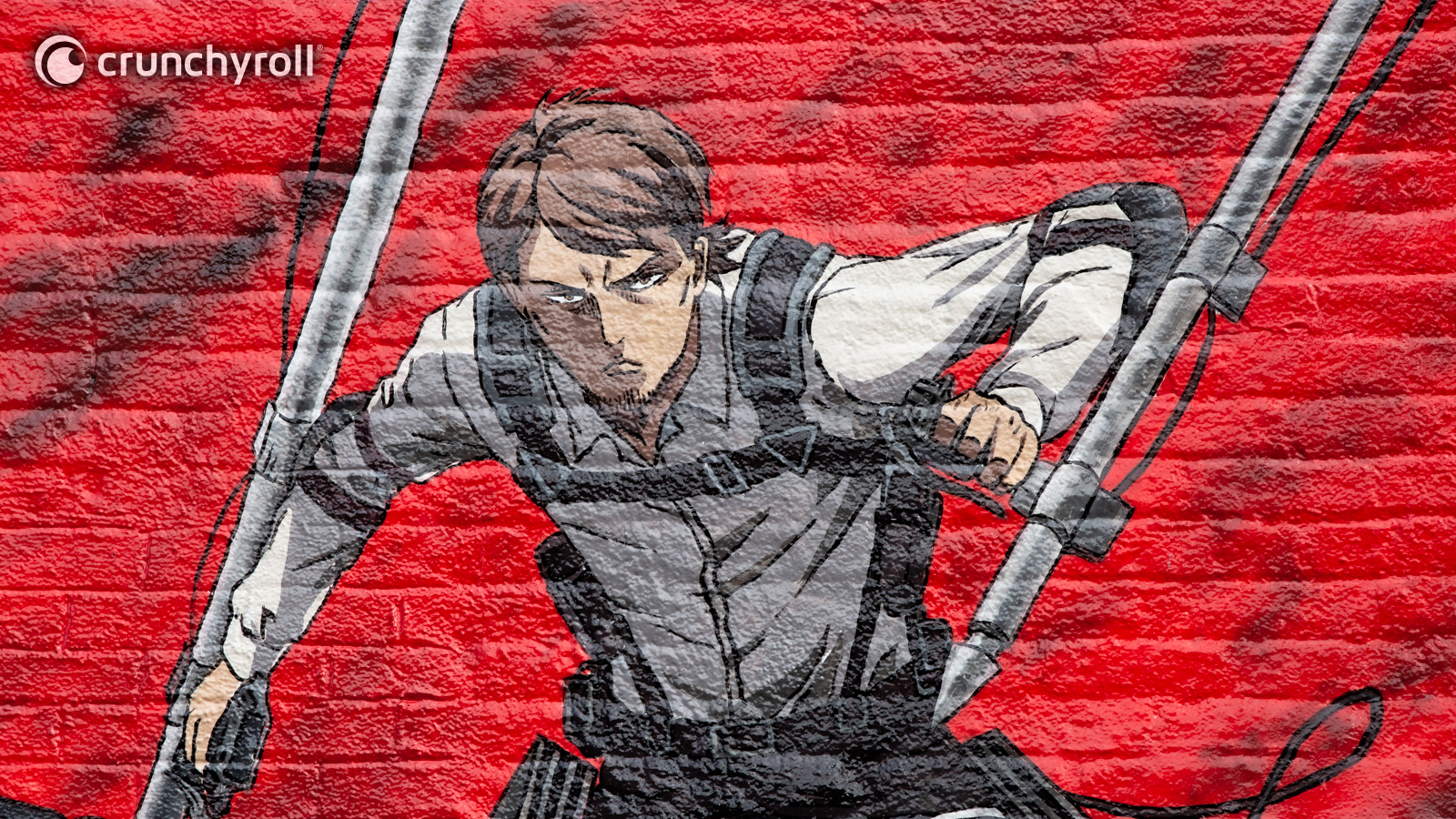 The Los Angeles Mural can be found in West Hollywood at the intersection of Sunset Blvd and N. Martel Ave. 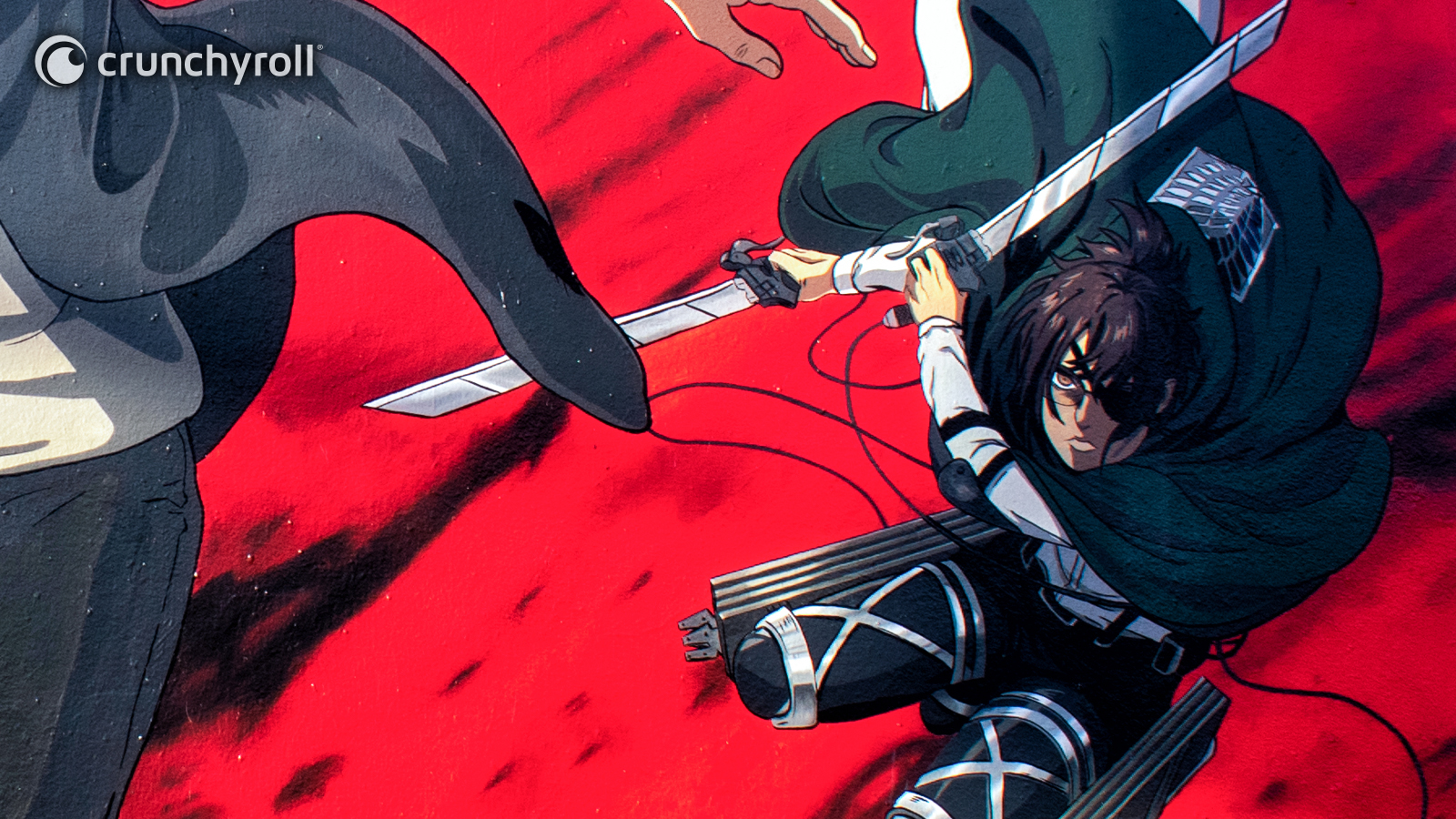 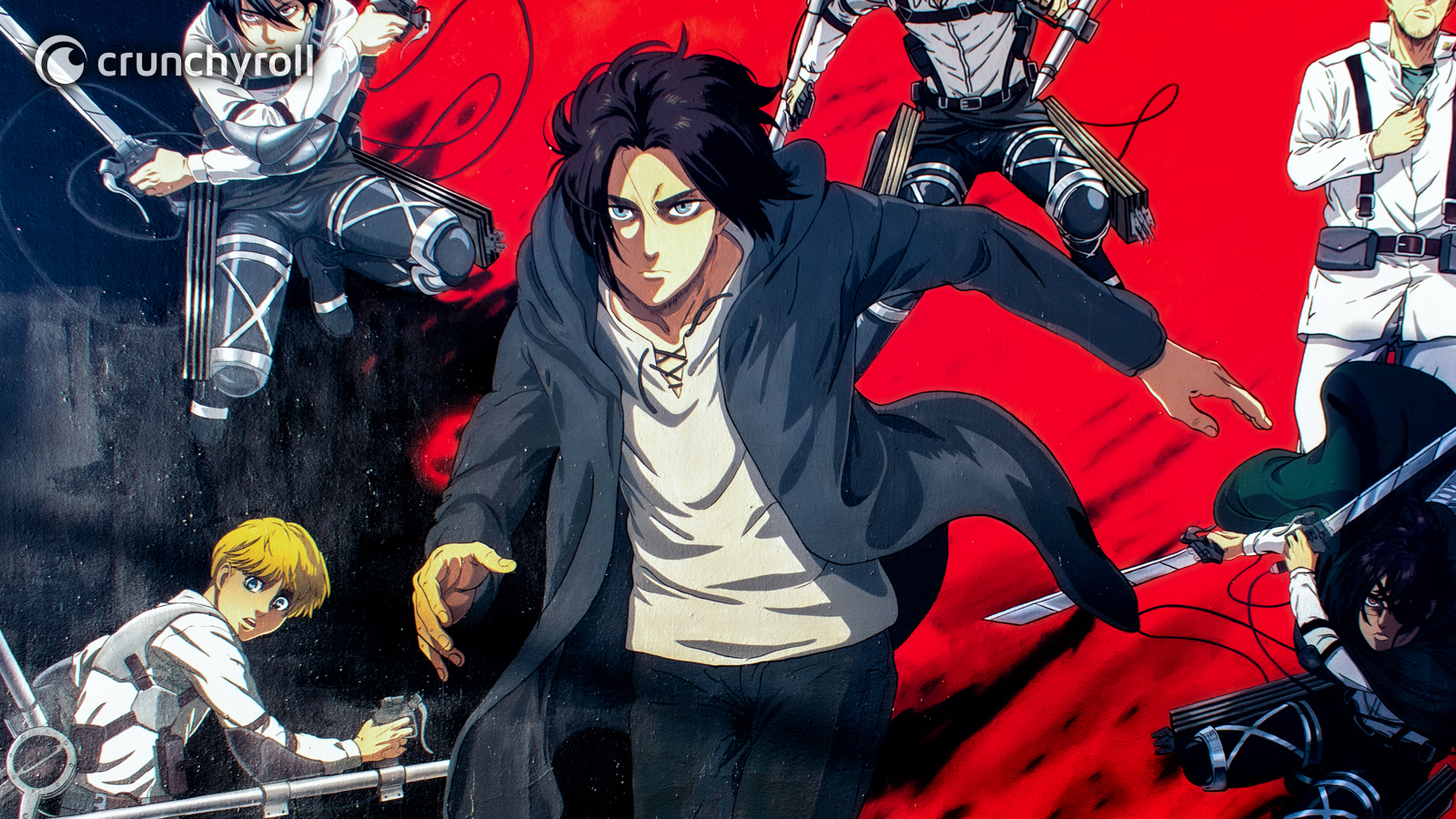 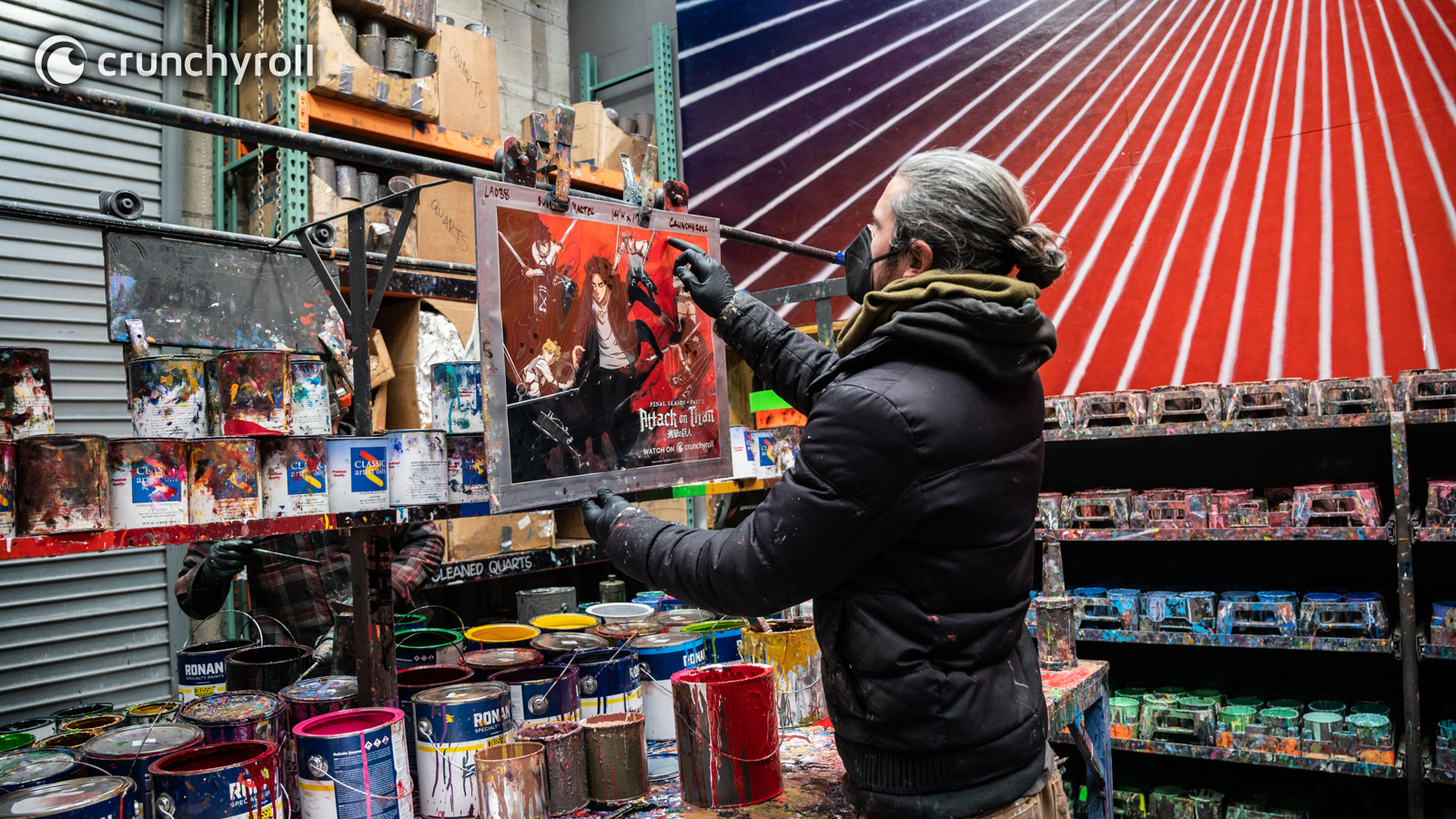 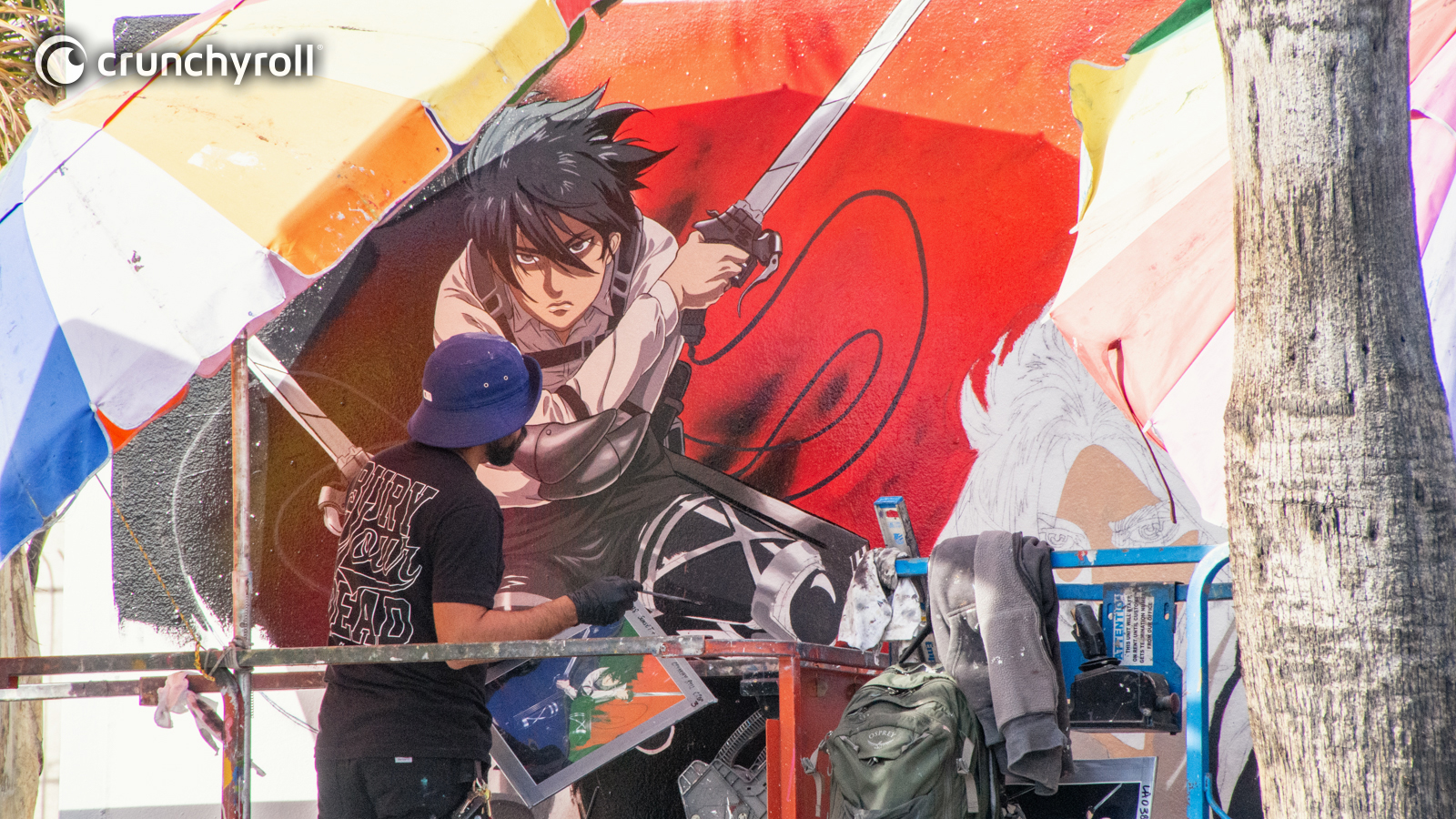 The murals will be up until February 6, so if you're in either area be sure to stop by for a titanic photo op, and share the results on social media using the hashtag #AOTCoastToCoast!

Attack on Titan Final Season Part 2 is currently being simulcast on Crunchyroll every Sunday, so keep up with the dramatic and exciting series right here.