In Another World With My Smartphone TV Anime Gets 2nd Season

The isekai harem will return to screens after 5 years 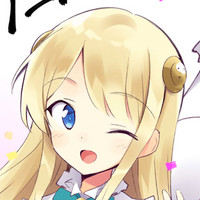 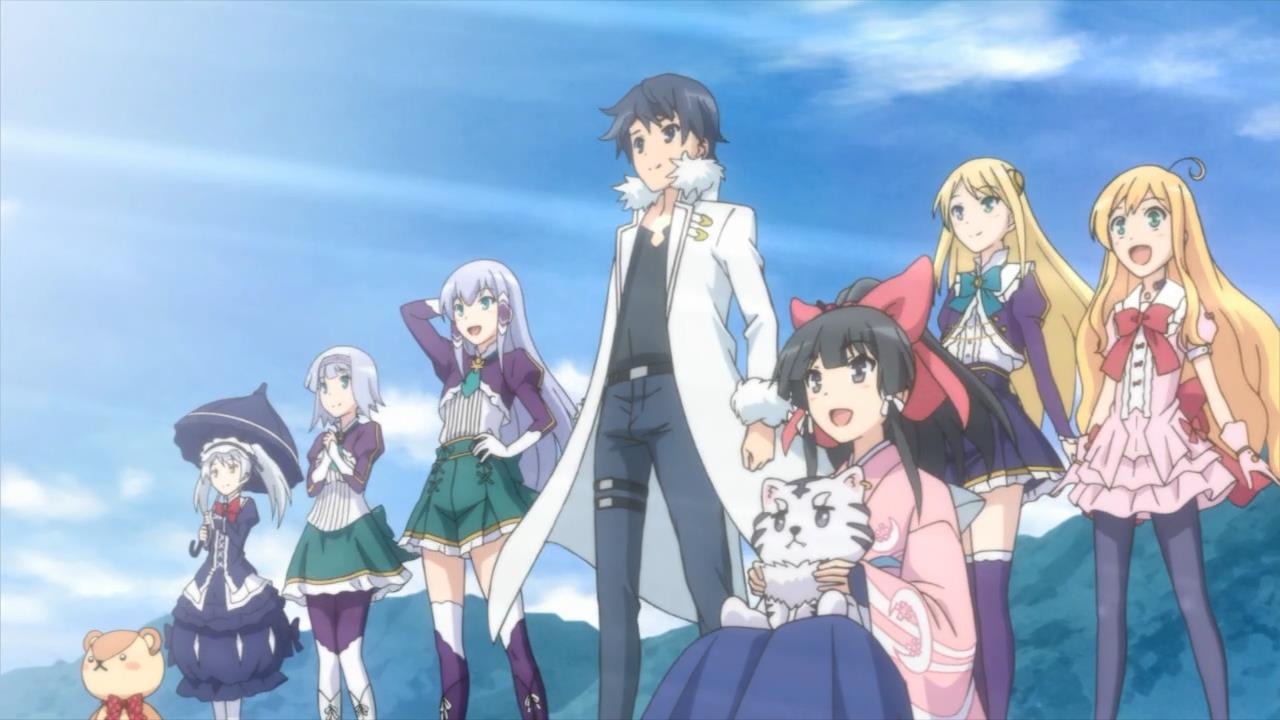 It's been nearly five years since the In Another World With My Smartphone TV anime aired but in a surprise announcement tonight, the official Twitter account revealed that the adventures of Touya Mochizuki and his fantasy friends continue in the second season of the anime adaptation of Patora Fuyuhara's light novel series, which is now in production. Light novel illustrator Eiji Usatsuka drew a celebratory visual to celebrate the news! 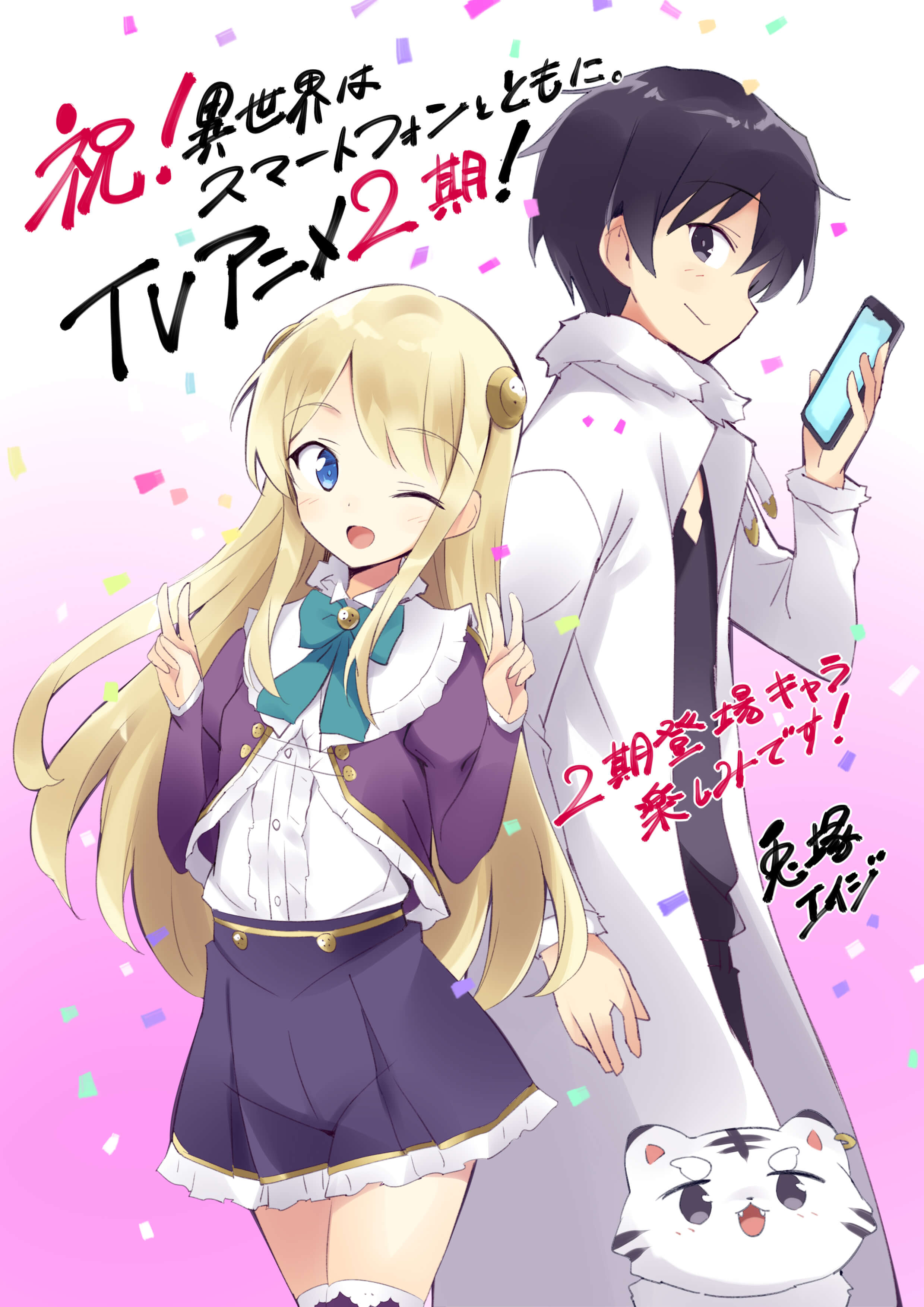 More details on the second season of In Another World With My Smartphone will be revealed at a later date, with no information on staff, air date or more revealed at this time.

The first season of In Another World With My Smartphone aired between July 11, 2017, and September 26, 2017, and was streamed on Crunchyroll as it aired in Japan with Funimation producing an English dub, which is also now streaming here on Crunchyroll. The streamer describes the series as such:

Source: In Another World With My Smartphone on Twitter