The first part will open on May 20, the second and final part will follow on June 24 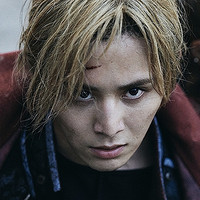 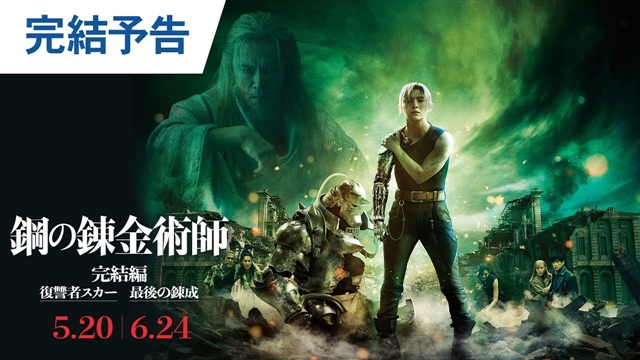 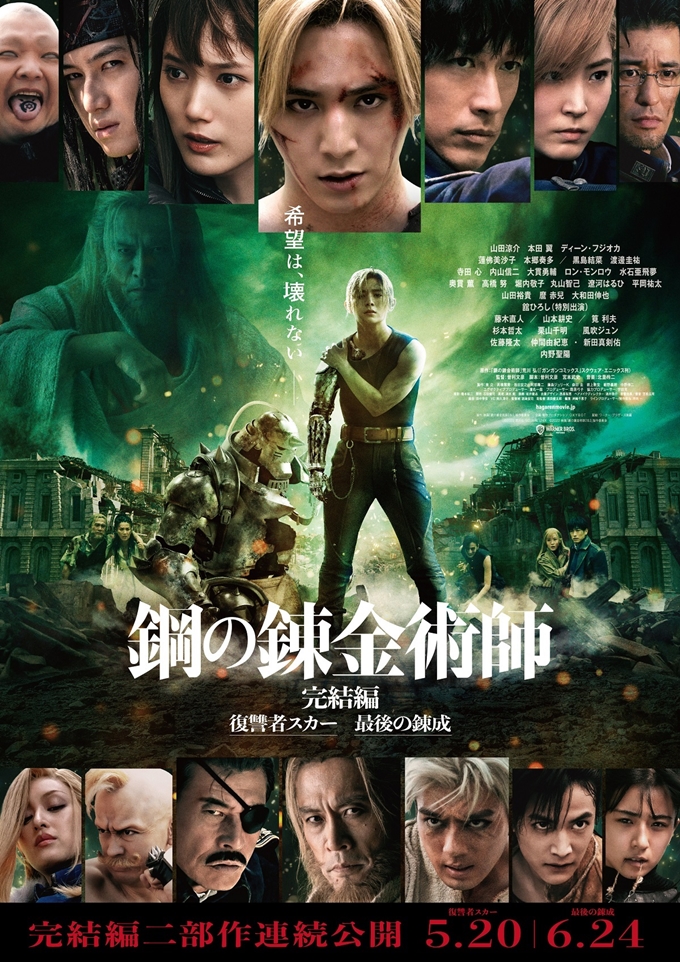 The site has also posted a message from the original manga author Hiromu Arakawa as below:

The original manga is condensed, so the events are all over the place. I hope all the fans of the original manga will come and see the films, because it is really packed with highlights. I can't wait to see "Final Transmutation." I have nothing but high hopes!

I was excited from the very first scene where Ed and the Xing team were fighting. Lan Fan was especially cool! Yamada-kun, who played Ed, became a very attractive protagonist with a richer range of emotions in his acting. Also, Tsubasa-chan's crying performance made me also cry. But the part that made me cry the most was the scene of Fu-jiisan. I thought, "Oh, that's what looks like in live-action." I drew this story myself, but combined with the amazing advances in computer graphics, I was able to enjoy the film with a fresh feeling from beginning to end.