The soccer anime heads to Crunchyroll's field this July 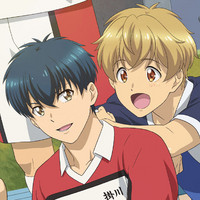 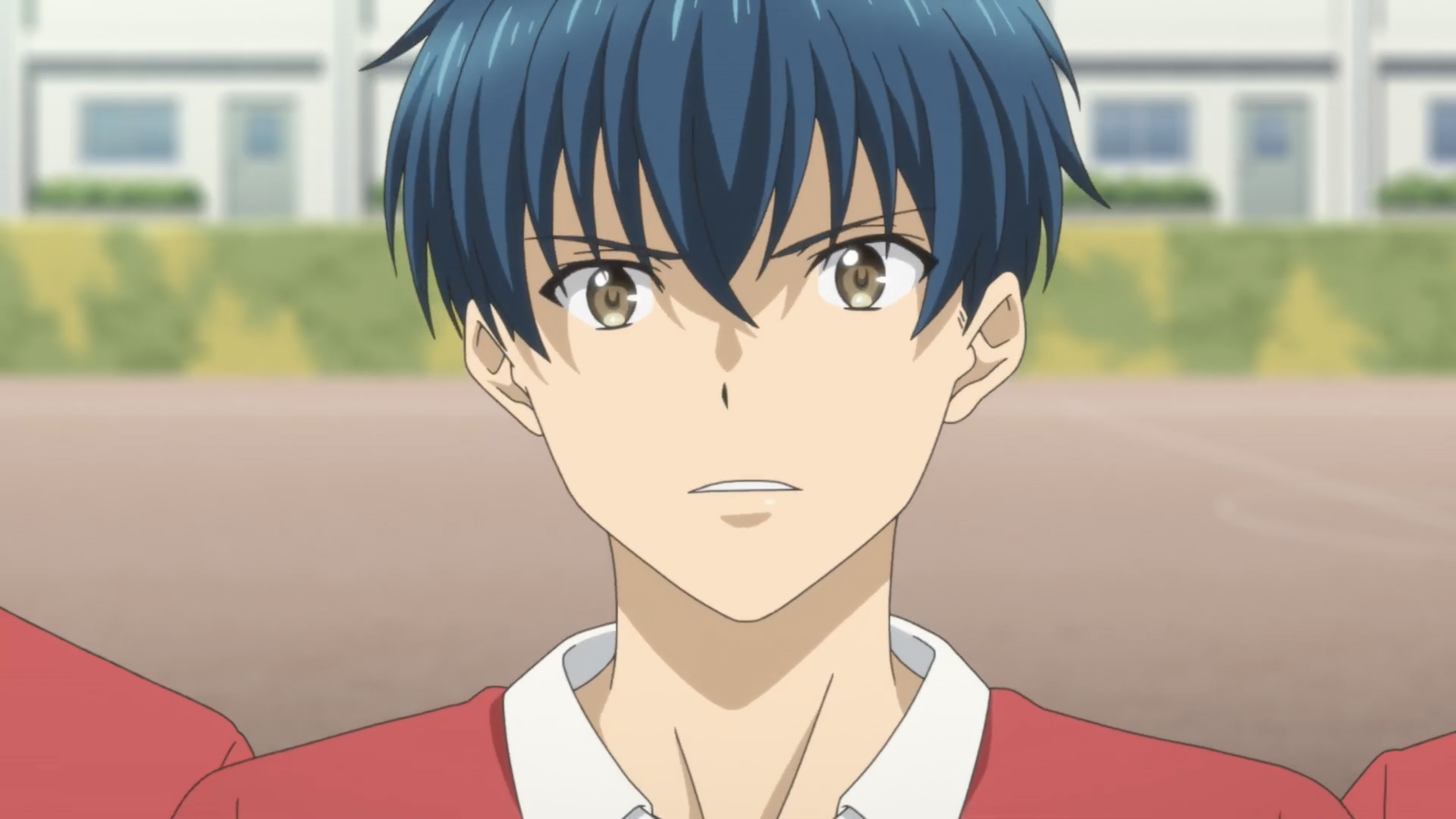 UPDATE 5/31/22: Updated the article with the English key art.

The official website for the upcoming Shoot! Goal to the Future TV anime brought a new trailer into the blue zone today, teasing the opening theme song “Aoreido” from Airi Miyakawa. Alongside the new trailer, a new key visual was also released for the soccer series, as well as details on Toei Animation streaming the original 1993 Shoot! anime. 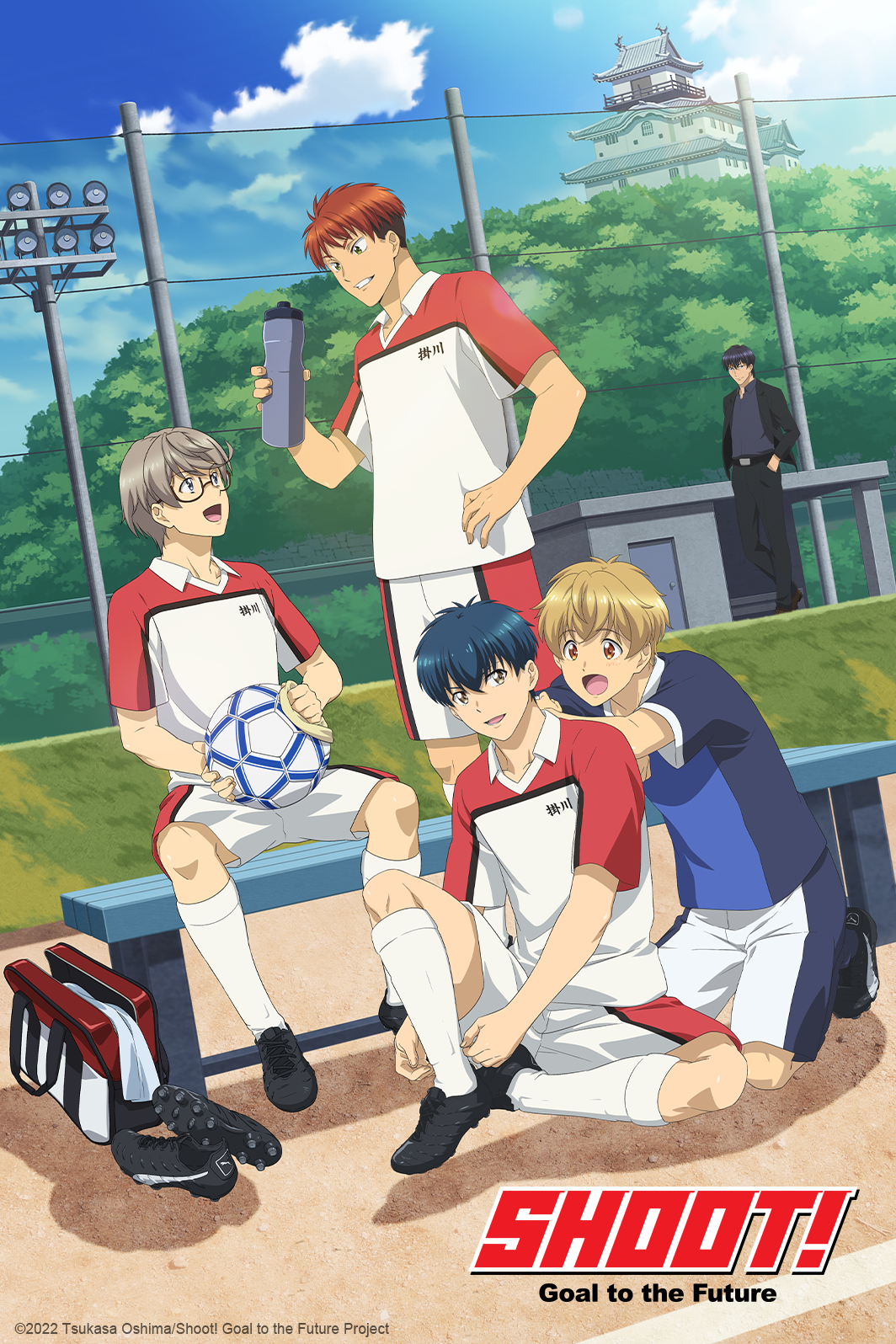 In celebration of the premiere of Shoot! Goal to the Future in July, Toei Animation will be streaming the original Shoot! anime, which was based on the manga by Tsukasa Ooshima, over on their YouTube channel starting June 2. The anime studio will be releasing 5 episodes a week until September 1. The five episodes will only last on the channel on the week they premiere.