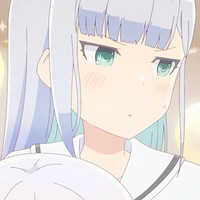 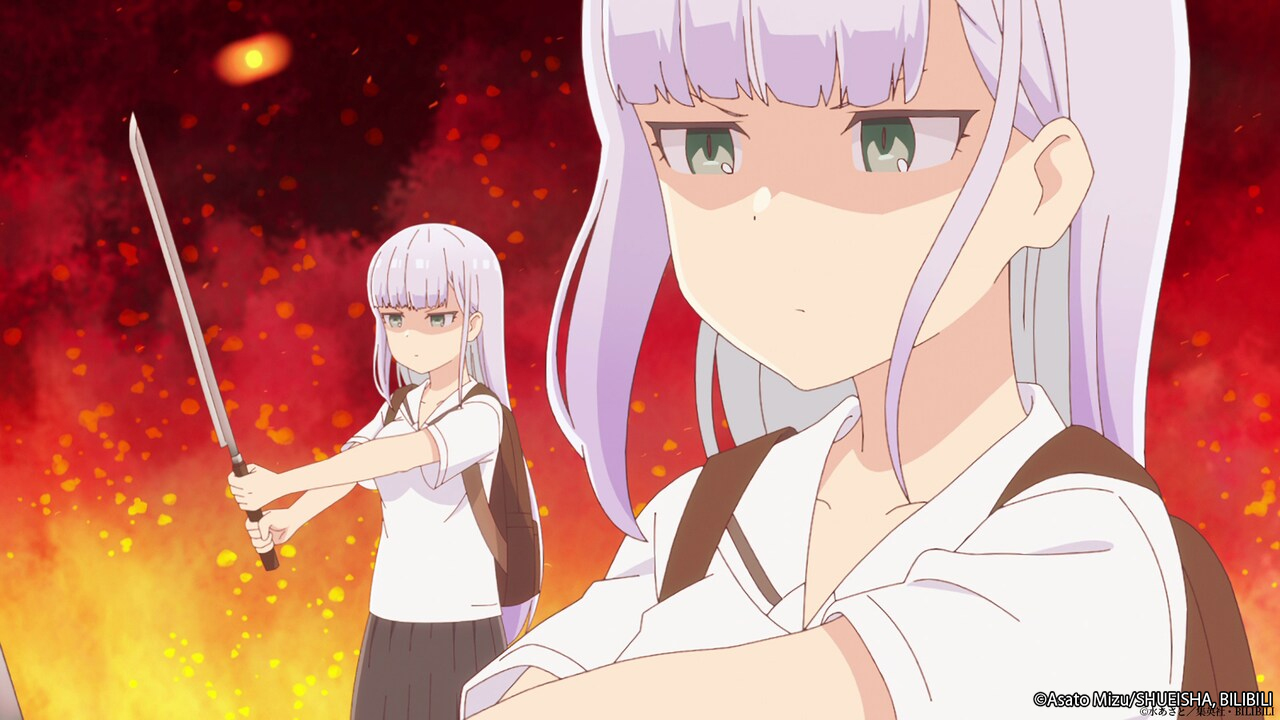 If you thought Aharen was indecipherable, wait until you meet her tsundere little sister Eru, who appeared in the latest episode of the Aharen-san wa Hakarenai TV anime yesterday, marking the first time both younger siblings were on screen together. Eru's voice actor was confirmed earlier today along with her character setting design. 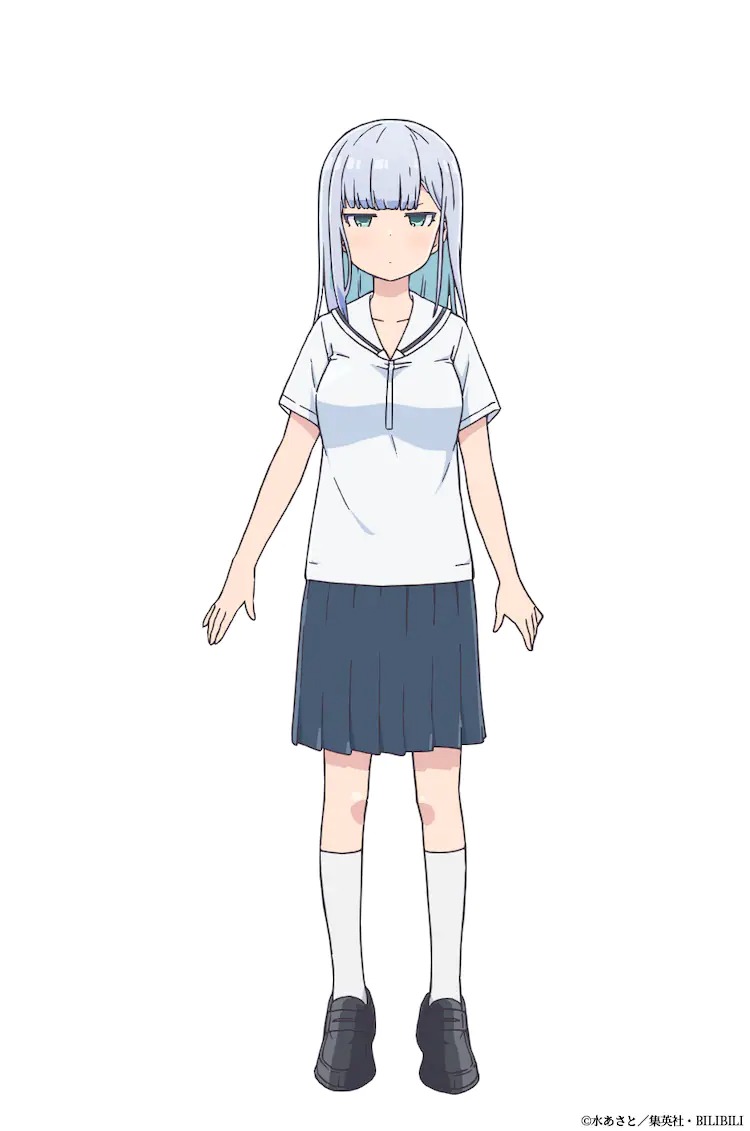 Aharen-san wa Hakarenai is directed by Yasutaka Yamamoto and Tomoe Makino at FelixFilm. The series is currently broadcasting in Japan as part of the MBS / TBS "Animeism" programming block on Fridays with Crunchyroll streaming the series in both Japanese and English dubbed.