More characters were also confirmed for the series 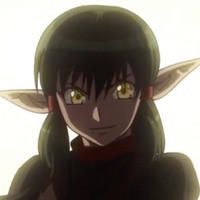 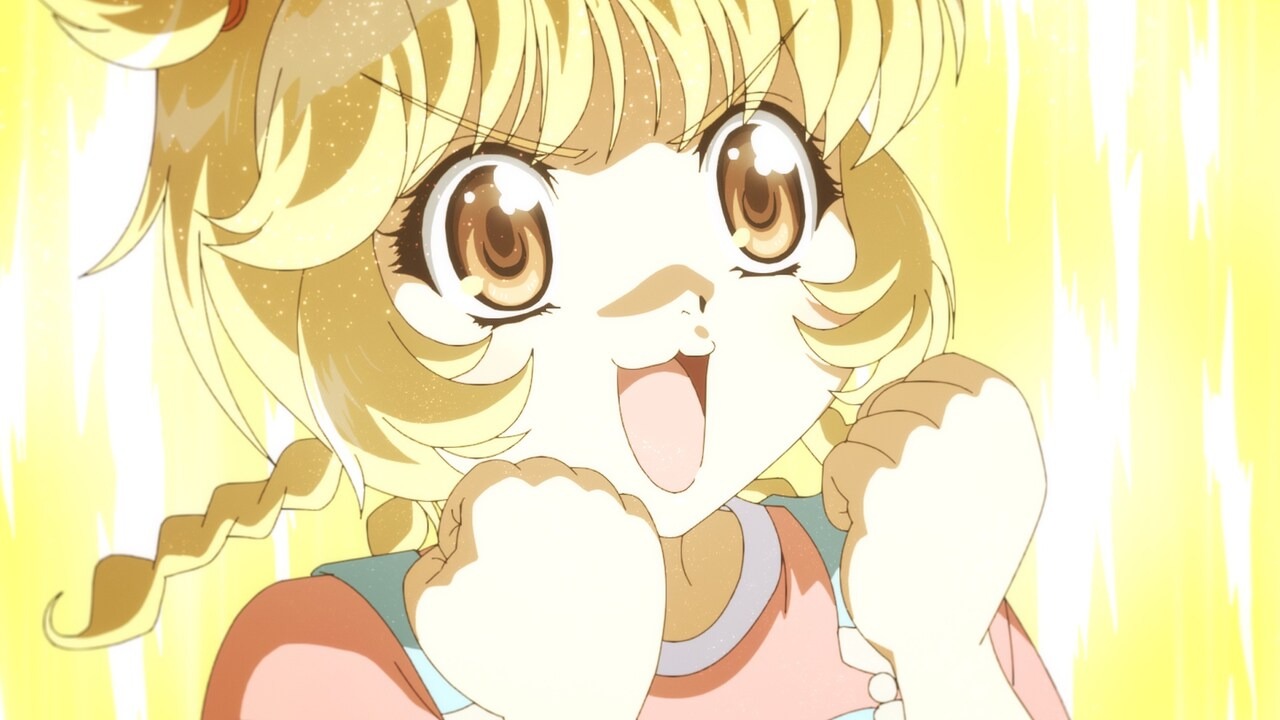 It's only a few short weeks until Tokyo Mew Mew New begins once again, with the TV anime confirming today in a new trailer that it'll premiere on July 5 in Japan. I wasn't kitten, the magical girls will be back soon! Alongside the trailer, which previews the opening theme song "Cat!! shite SuperGirls" by Smewthie, six new cast members were announced.

Joining the cast of Tokyo Mew Mew New are:

Nobuhiko Okamoto (Katsuki Bakugo in My Hero Academia) as Quiche 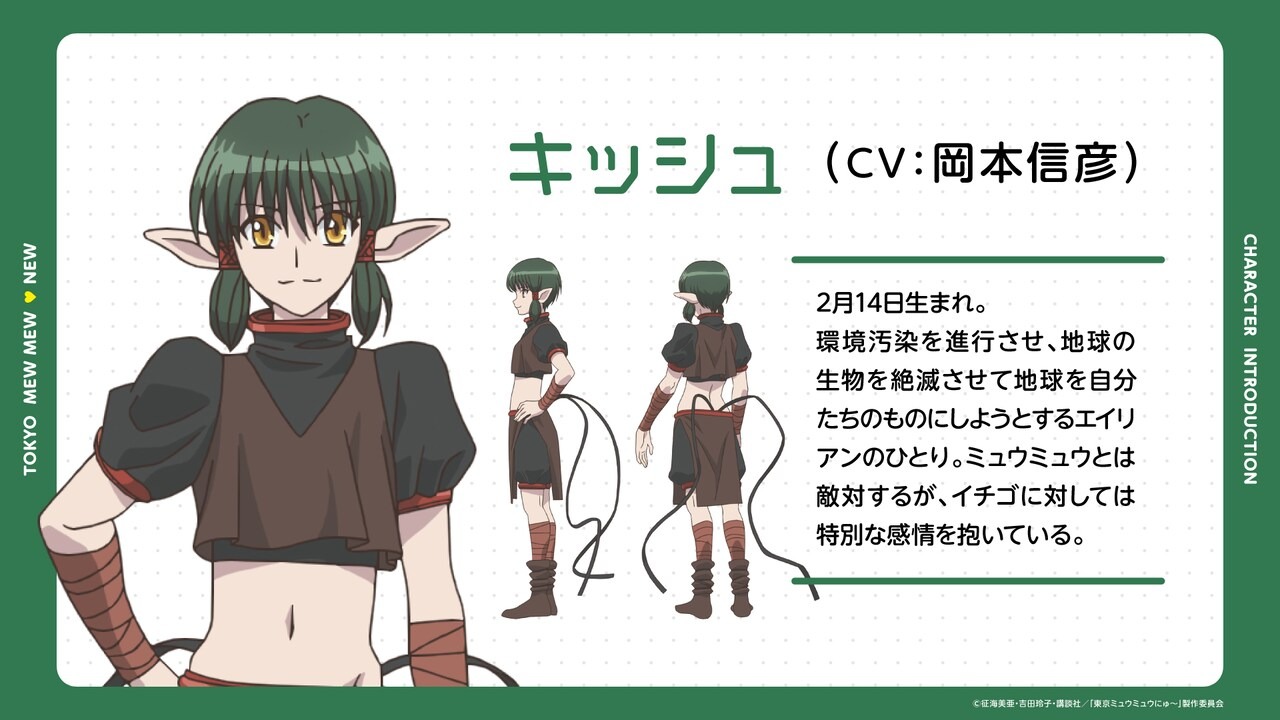 Daiki Yamashita (Izuku Midoriya in My Hero Academia) as Tart 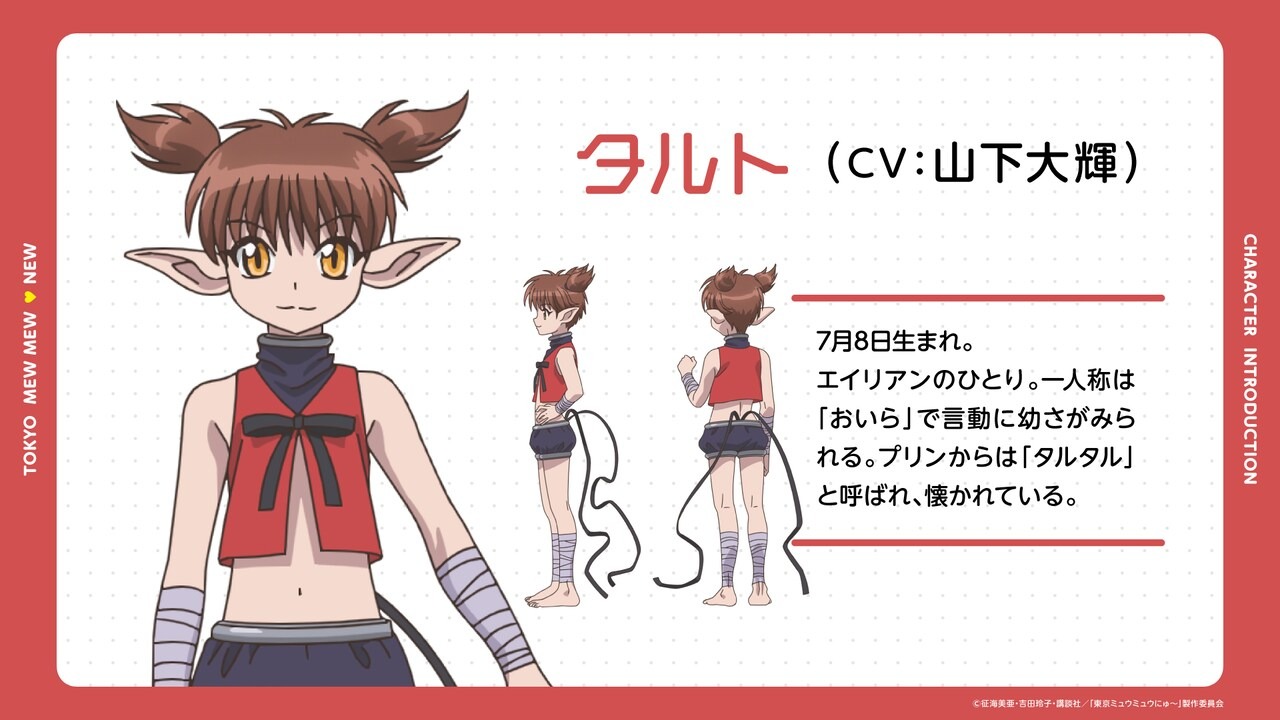 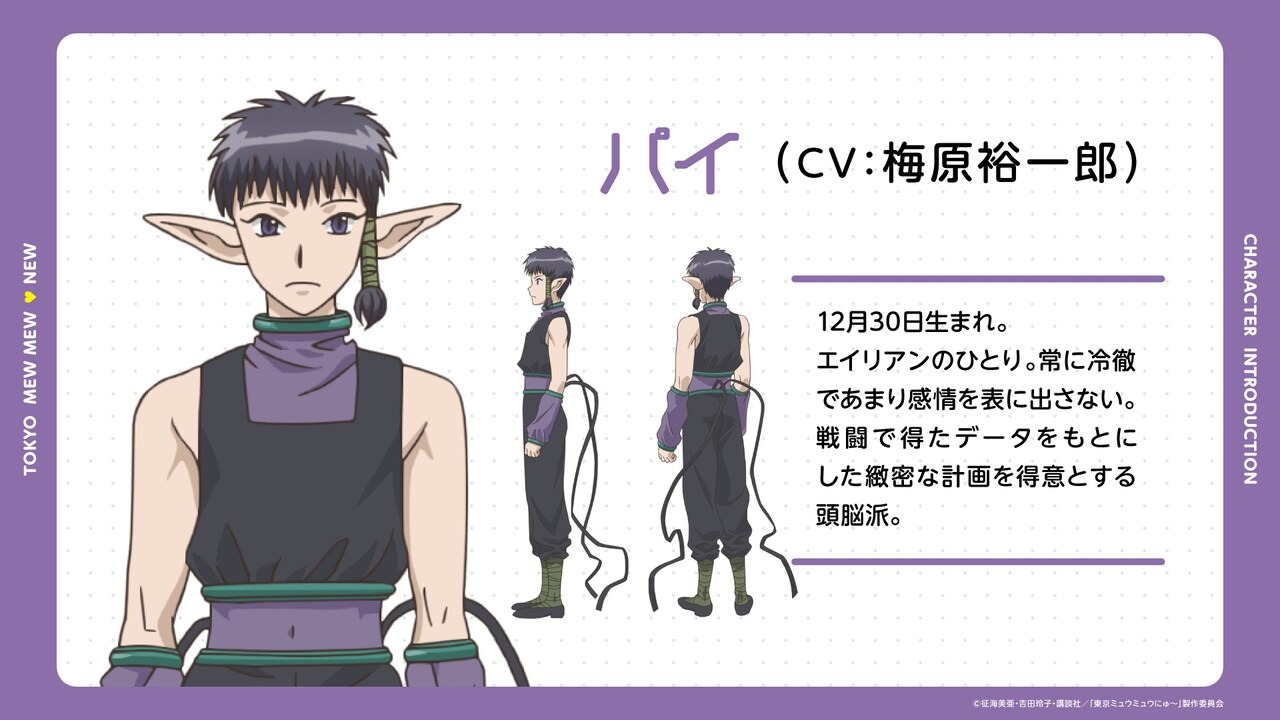 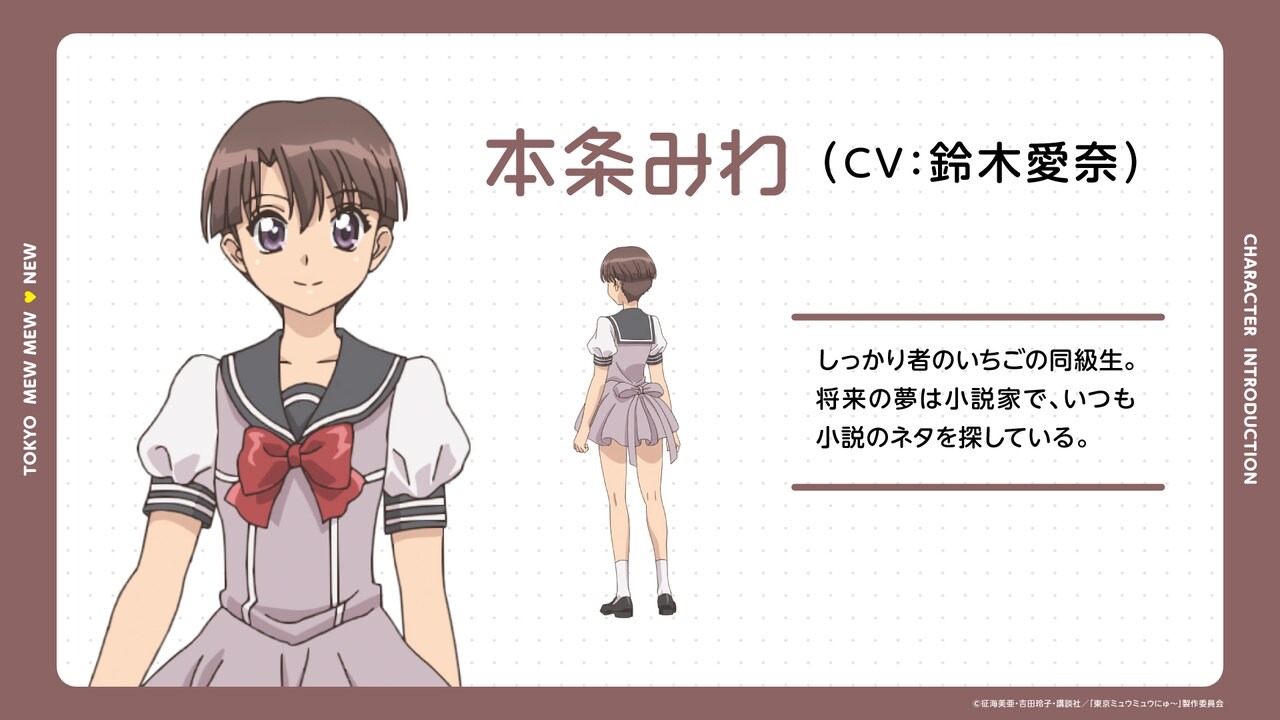 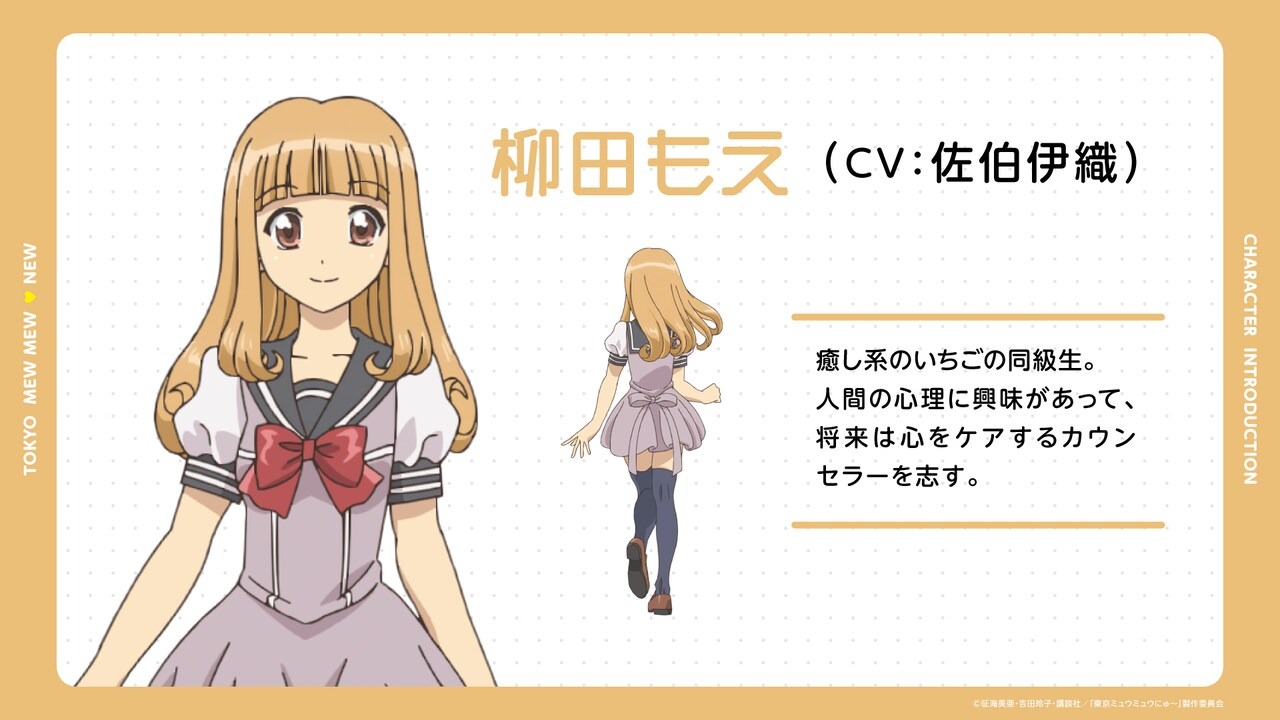 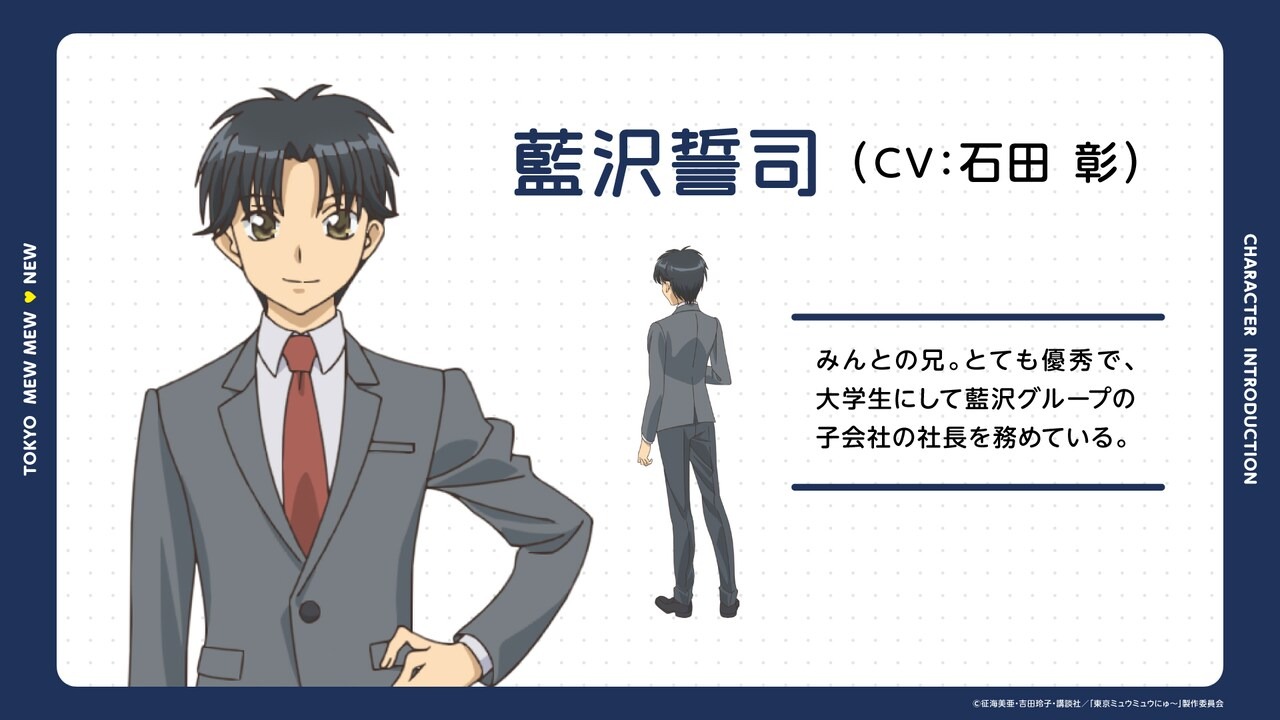 The original Tokyo Mew Mew manga from writer Reiko Yoshida and artist Mia Ikumi was serialized from 2000 to 2003 in Kodansha's Nakayoshi shoujo manga magazine, with the series adapted into a 52-episode TV anime from 2002 to 2003 at Pierrot. An English language version of the Tokyo Mew Mew manga is available from Kodansha Comics, who describe the story of the series as follows:

Tokyo Mew Mew New is directed by Takahiro Natori and features animation production at Yumeta Company and Graphinica. The series is scheduled to broadcast in Japan on TV Tokyo on July 5 at 24:00, effectively 12 AM on July 6.