Paul Returns to the Pokémon Anime for the 1st Time in 12 Years, Hop's Voice Actor Revealed

Will Paul get his revenge on Ash after all these years? 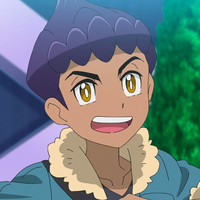 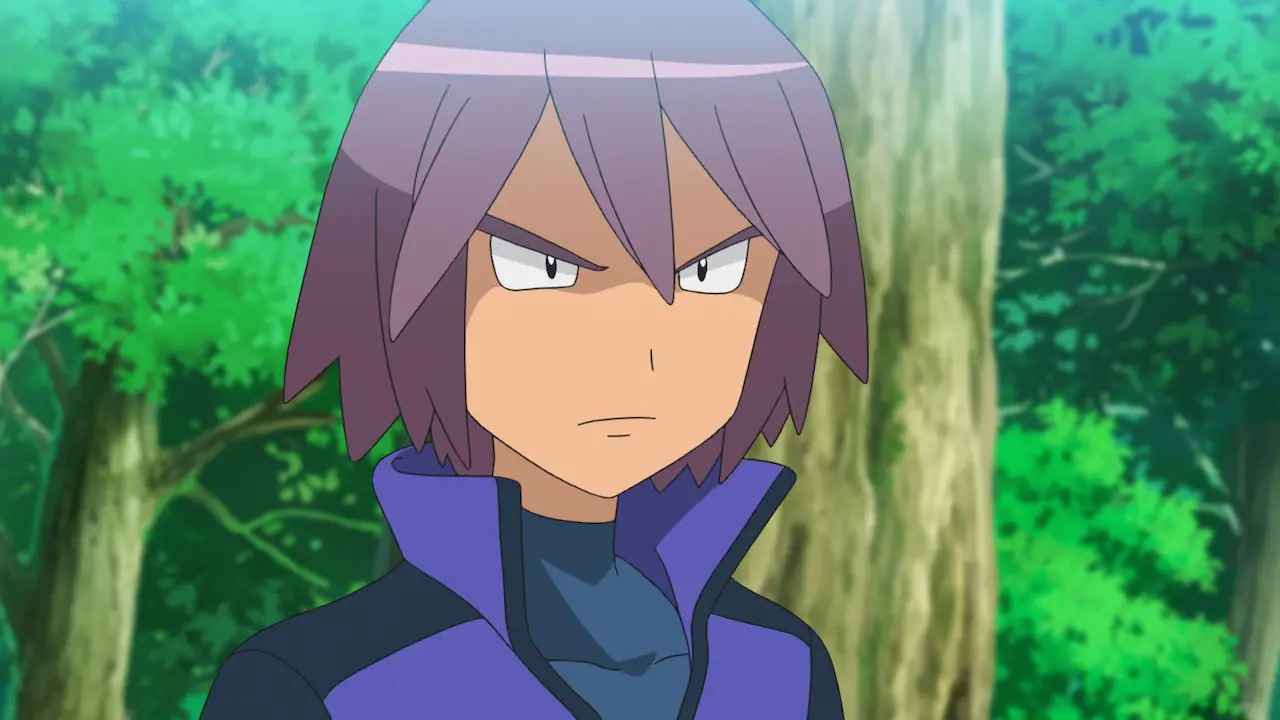 This article contains up-to-date details on the current Japanese arc of the Pokémon anime. Spoilers for the English release.

The Pokémon anime in Japan is headed towards this arc's finale with Ash making his way through the eight Pokémon Masters to become the very best. But even the very best need to train, and who better to train with than a previous rival? Also confirmed today was the voice actor behind Leon's younger brother, and rival in Sword and Shield games, Hop.

After teases throughout the currently airing Pokémon anime, Pokémon the Series: Diamond and Pearl's Paul returns to the mainline Pokémon anime for the first time in 12 years, with his last appearance in 2010. Paul, known as Shinji in Japan, will also retain his original voice actor Kiyotaka Furushima, who people might know him as now as the voice of Hanta Sero in My Hero Academia. Paul will be appearing in the June 10 episode helping Ash train. 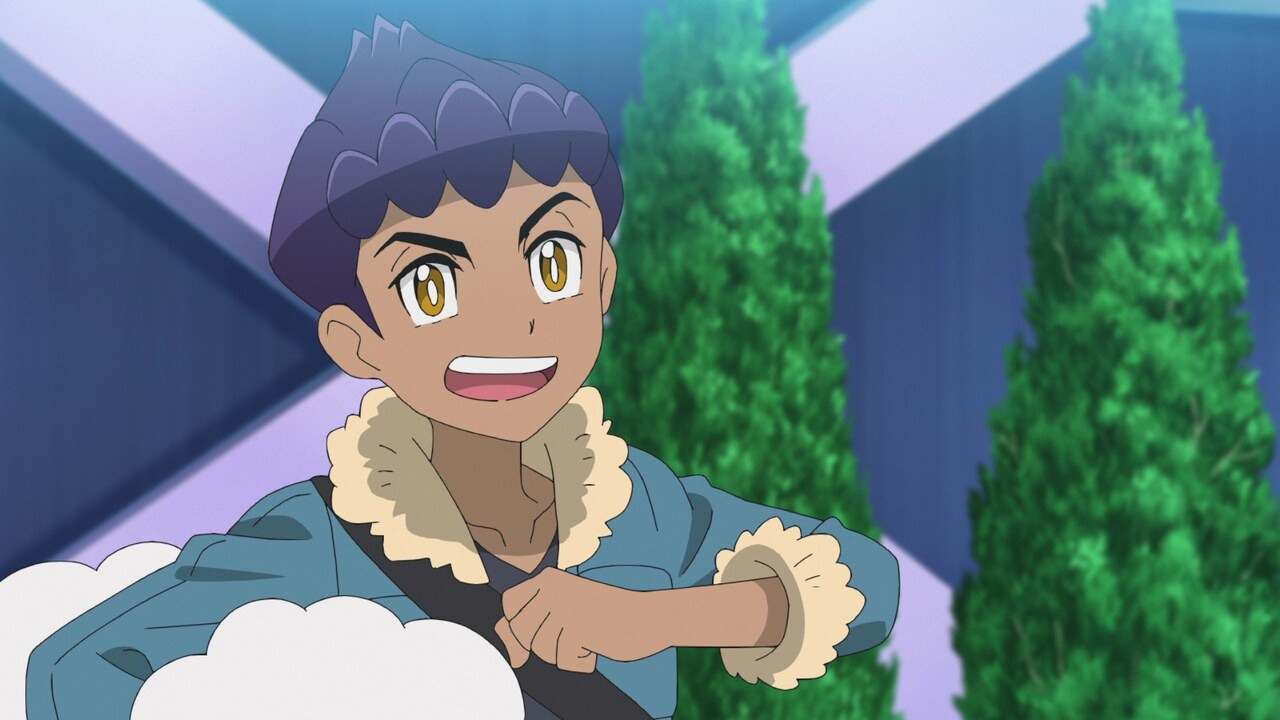 The latest Pokémon anime, which is known as Pokémon Journeys in the west, airs in Japan every Friday on TV Tokyo. Netflix is releasing the series in North America, with the latest batch uploaded on May 26 titled Pokémon Master Journeys, with 90 episodes of the currently broadcast 113 episodes in Japan currently available in English. The next batch of episodes is set to be released at some point later this year under the new title Pokémon Ultimate Journeys.