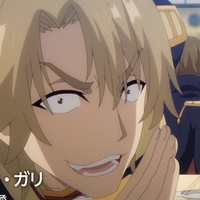 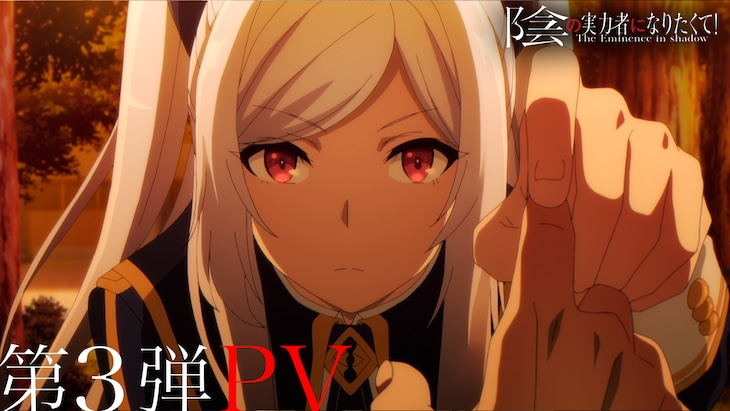 We all know the true treasure in isekai anime is the friends we made along the way... probably. Either way, we're meeting Cid's two good buddies from the upcoming The Eminence in Shadow, based on Daisuke Aizawa and Tōzai's fantasy light novel series.

The Eminence in Shadow follows Cid, a boy reborn into a fantasy world where he can finally live our his dreams of being a mastermind. He creates a narrative in which he, as a member of a fictional organization known as "Shadow Garden," secretly protects the world from the Cult of Diabolos. What he doesn't know is that his roleplay scenario is actually true.

The series debuts in Japan on October 5.