Board the Cat Bus, see behind-the-scenes art, and much more 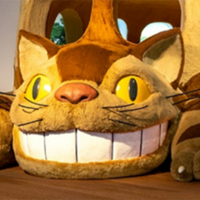 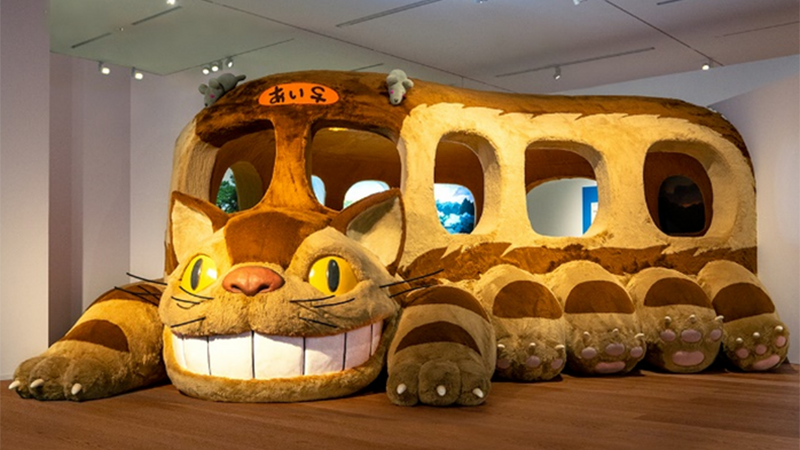 It won't be long until the long-awaited Ghibli Park opens its gates for the first phase of its grand opening. Later this fall, visitors can immerse themselves in the worlds of their favorite Ghibli movies. In the meantime, a touring exhibition is opening its gates to give excited fans a taste of what's to come. 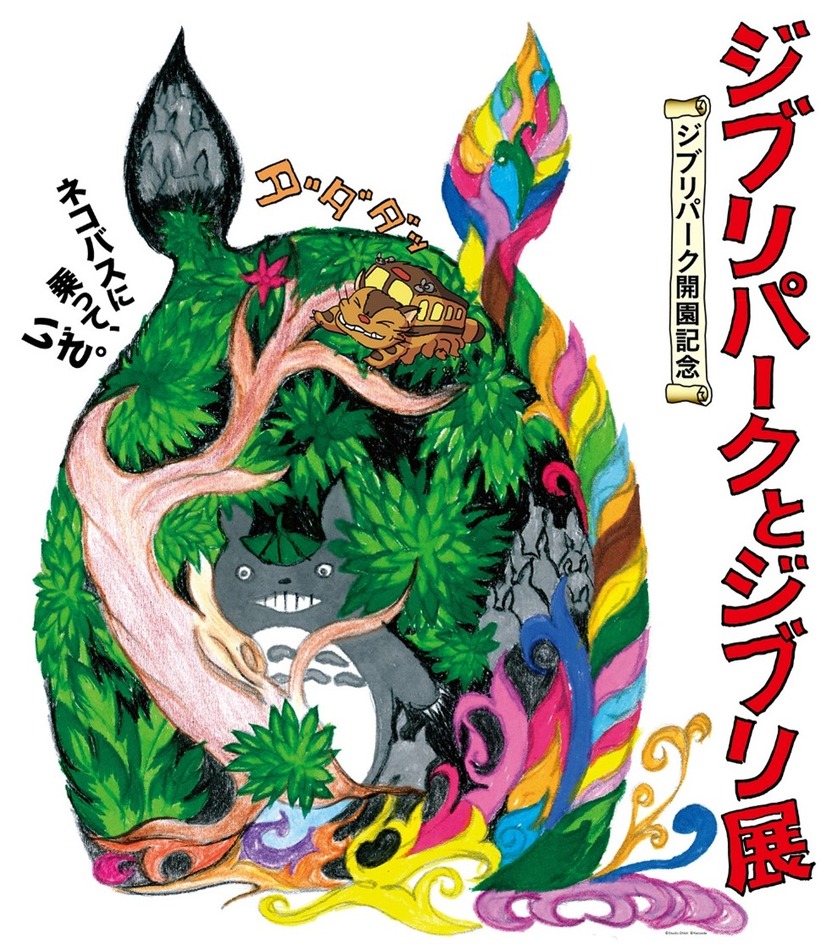 The Ghibli Park & Ghibli Exhibition touring art installation will hit a total of five cities during its run, bringing a taste of Ghibli Park to cities across Japan. Photo-friendly installations include the Cat Bus (seen above), a model of Satsuki and Mei's house, a life-sized reproduction of the pergola of said house, and scenes from Spirited Away. Many of these locations will exist as photo spots in Ghibli Park, as well as a full-sized version of Satsuki and Mei's house built exclusively for the park's younger patrons to tour. 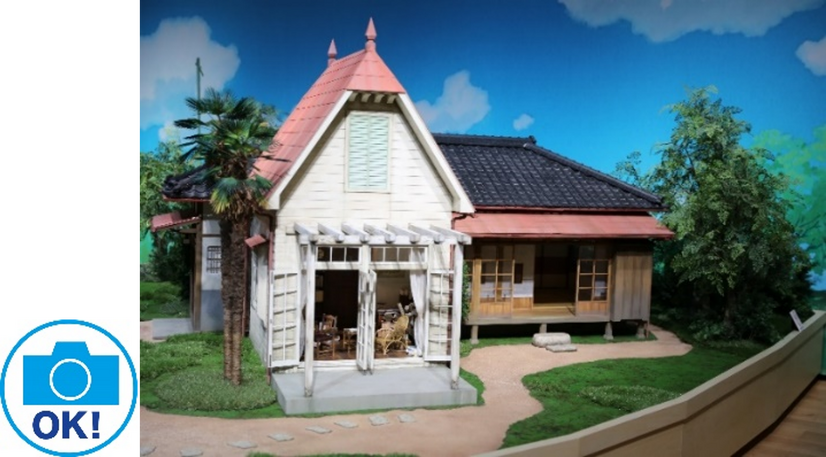 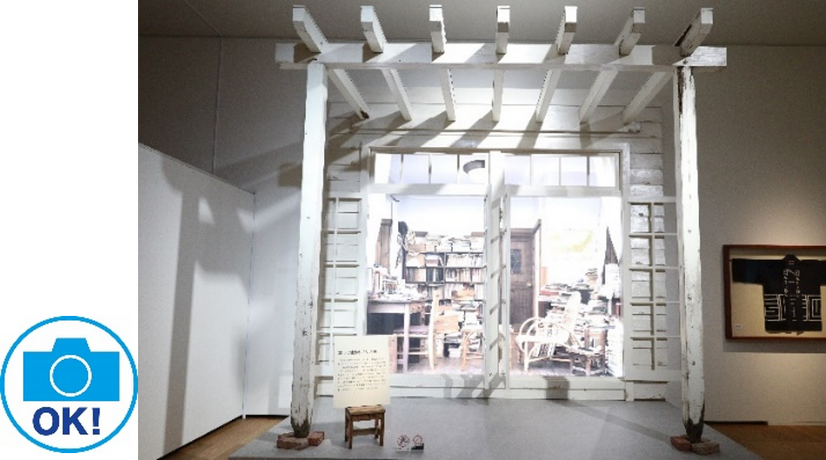 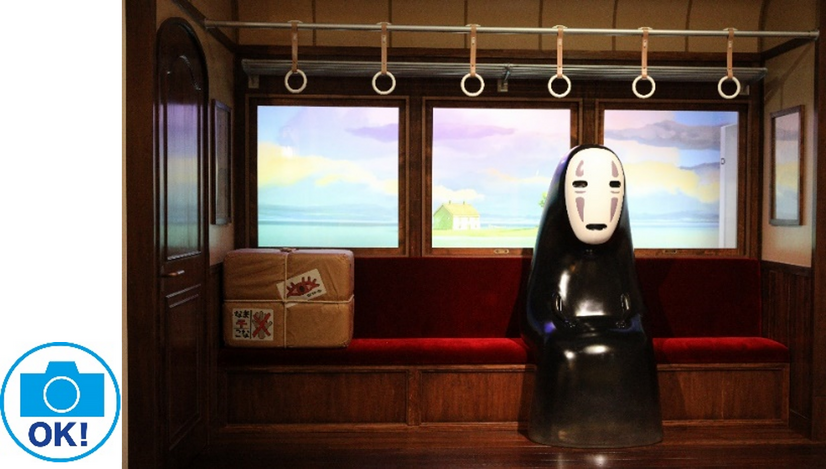 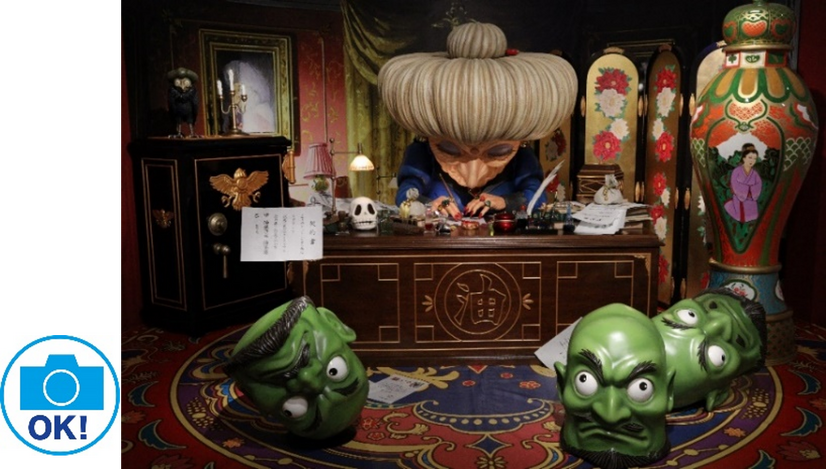 Visitors will also be able to take in models of other attractions (a life-sized reproduction of one of the feet from Howl's Moving Castle), artistic renderings of places around the park, and displays of behind-the-scenes materials. 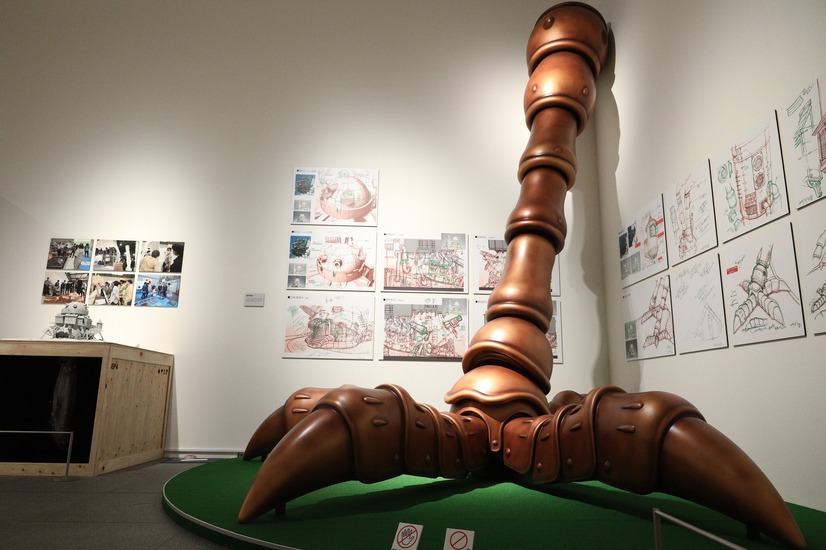 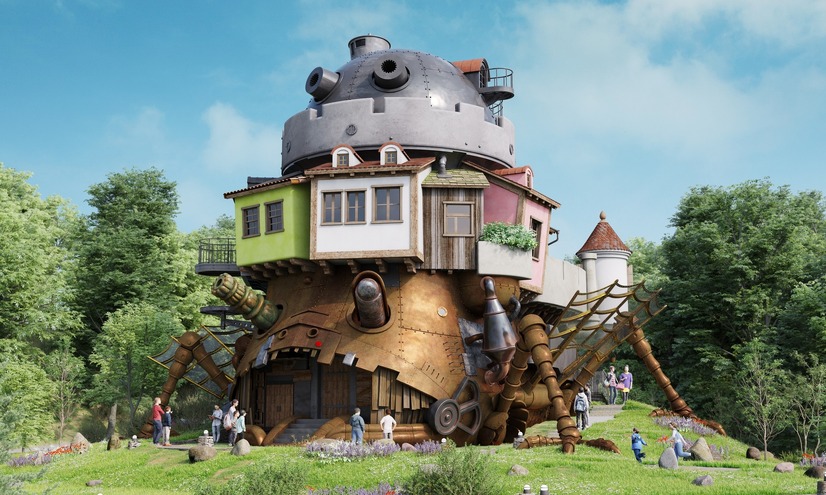 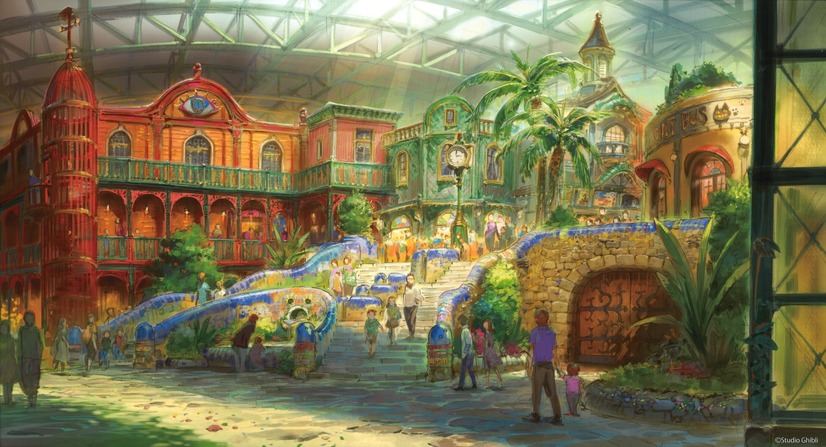 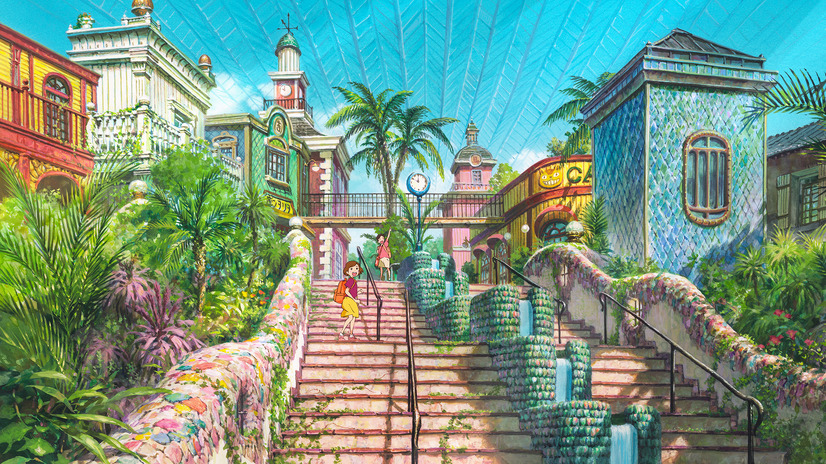 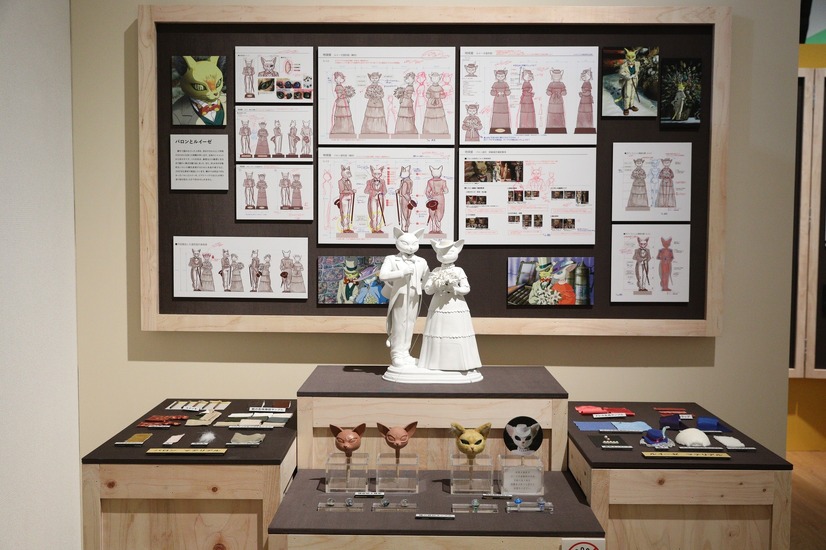 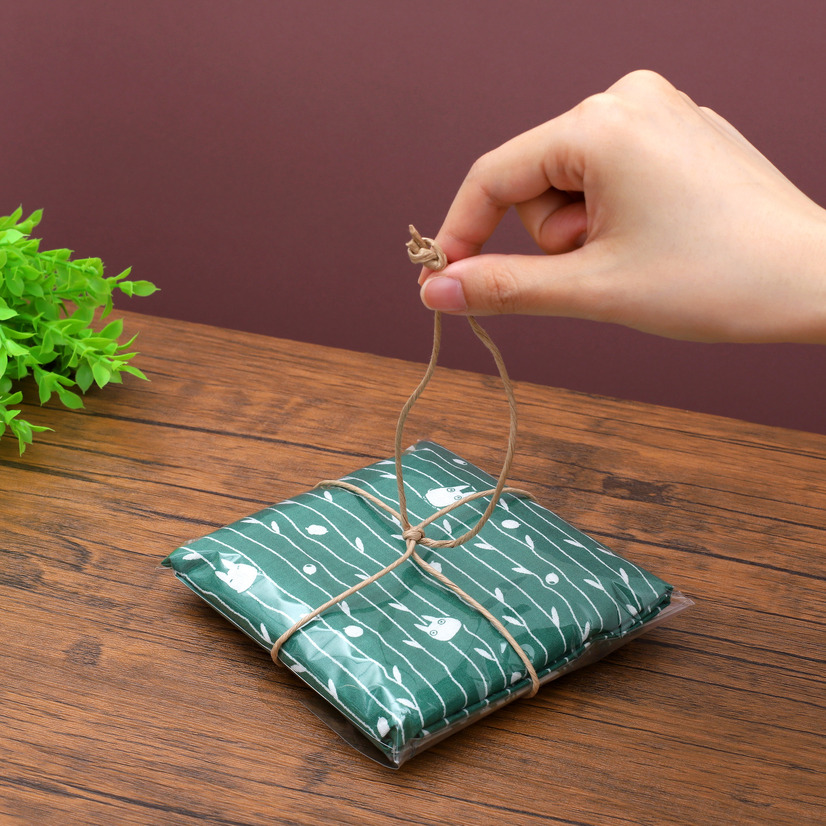 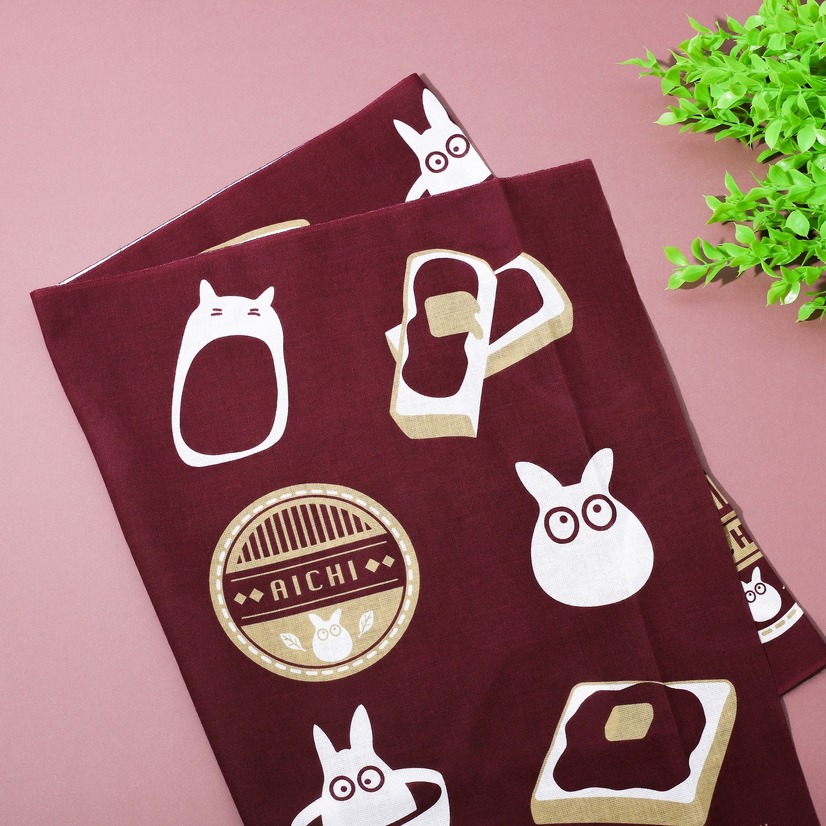 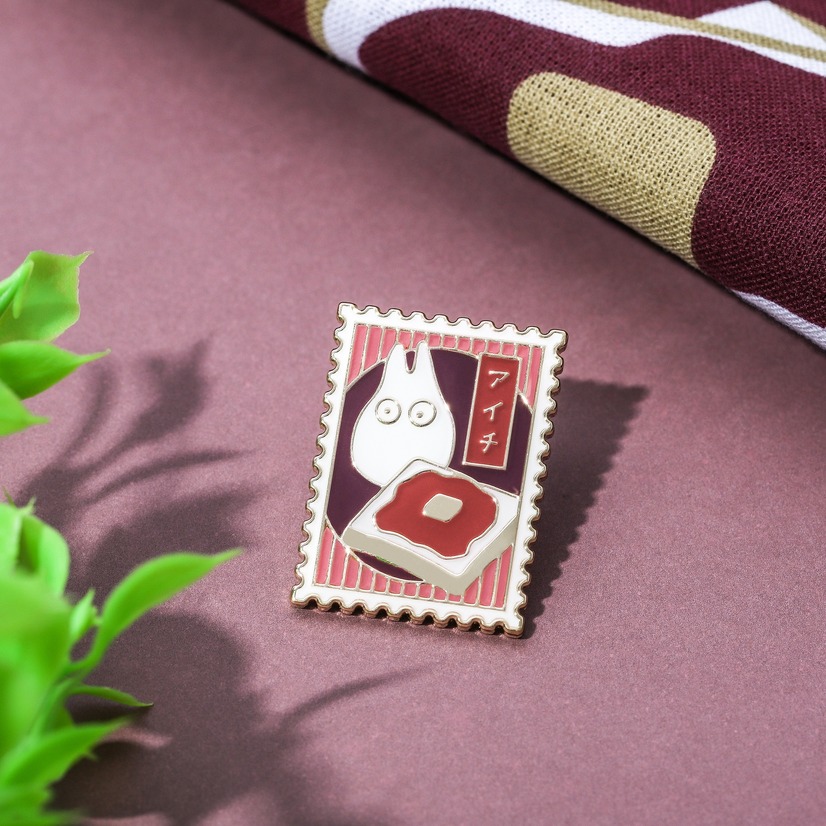 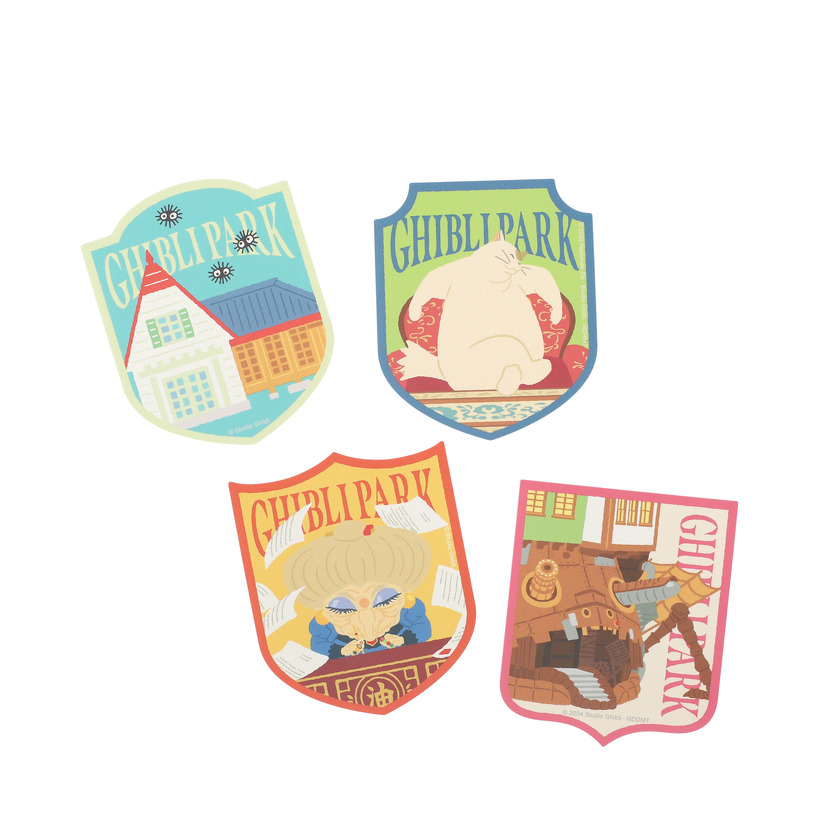 Ghibli Park & Ghibli Exhibition is currently on display at the Nagano Prefectural Museum of Art until October 10. After a short break, it will reopen in Aichi Prefecture on October 29, right alongside Ghibli Park's opening. In 2023, the exhibition will travel to Kumamoto, Hyogo, and Yamaguchi, offering a sampling of the park's offerings for fans who may not be able to get there in person.