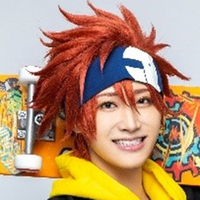 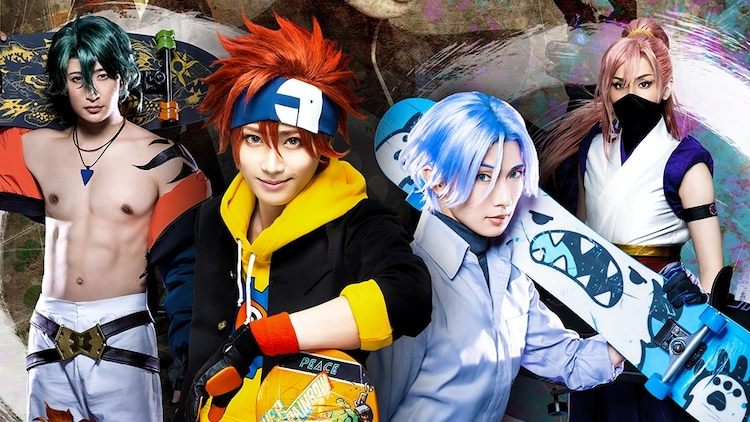 Last year, anime series SK8 the Infinity was set to return to the stage for one final competition. Sadly, SK8 the Stage's January 2022 premiere was delayed—but it's coming back early next year!

Fully titled SK8 the Stage Part 2: The Last Part ~Our Infinity~, the stage production will revisit the compentition and rivalry between its leads. The story will kick off with the misunderstanding between REKI and SNOW, and roll all the way up to the final battle with ADAM. Take a look at the full key visual for the show: 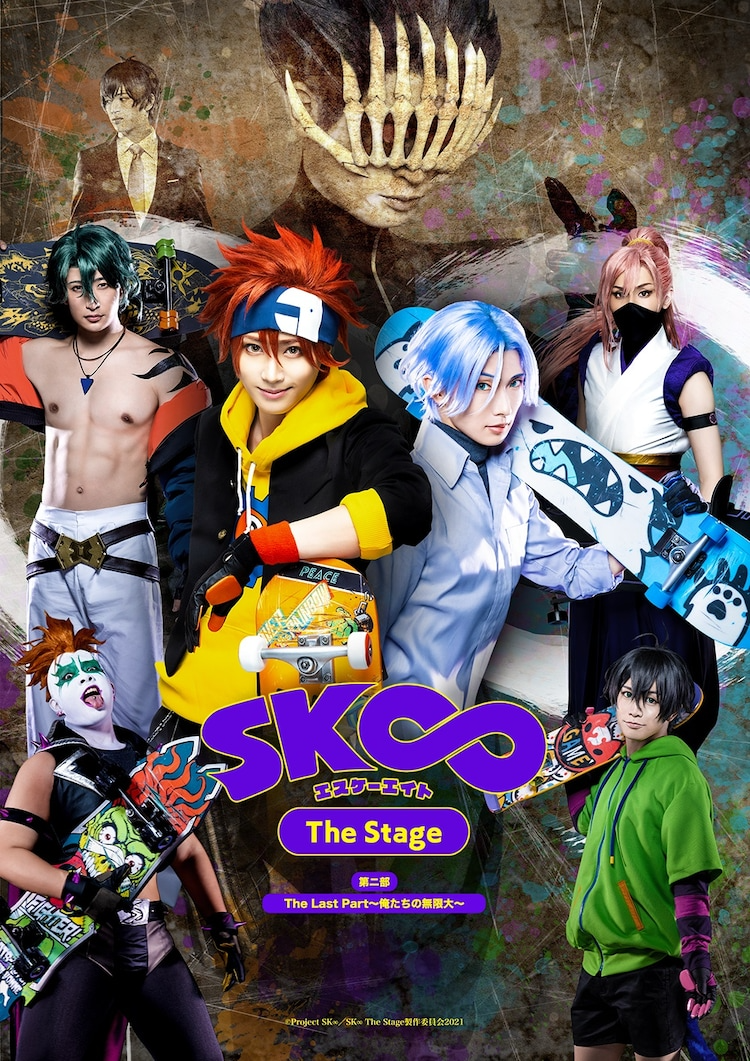 Stepping into the role of REKI, a.k.a. Reki Kyan, will be former ONE BEAT DREAM member Yusuke Takemoto. Takemoto has appeared in several 2.5D shows before, including Touken Ranbu and The Prince of Tennis II. Here he is in costume: 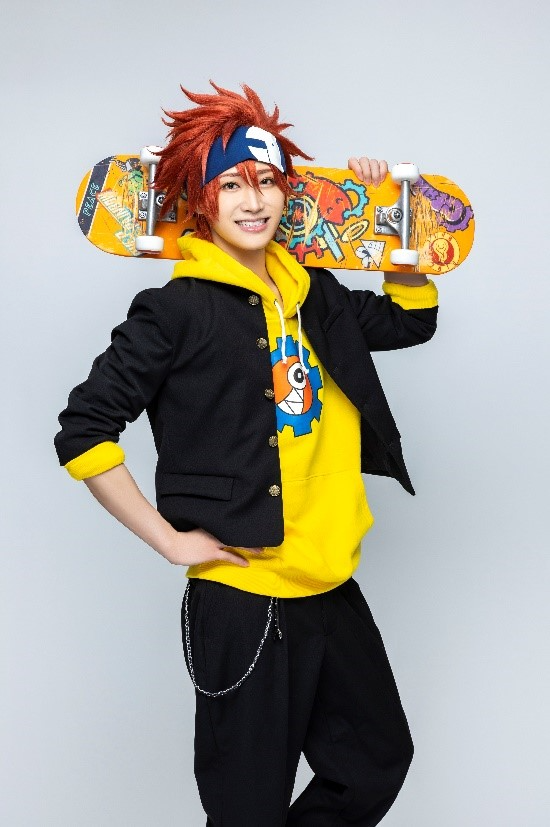 He'll be joining returning cast members, including Ryo Takizawa as SNOW, and the newly-cast Keisuke Kaminaga (Sonosuke Izayoi in Danganronpa 3: The Stage) as CHERRY. 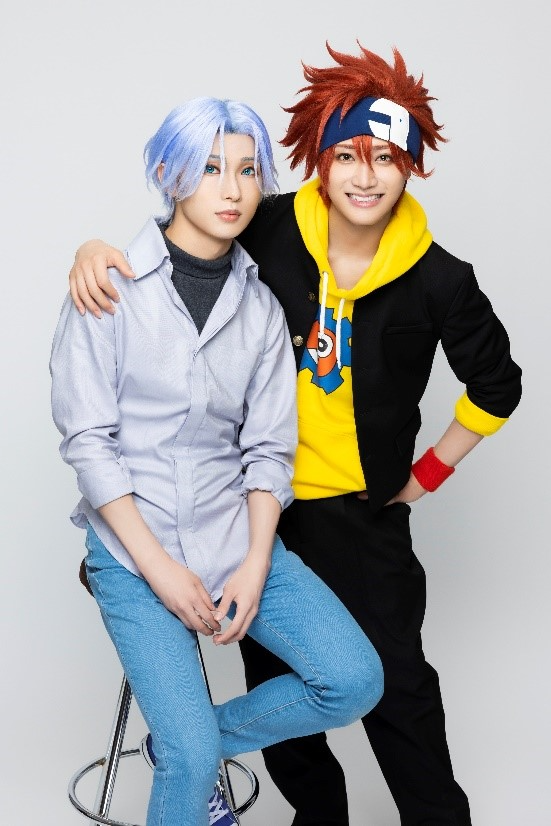 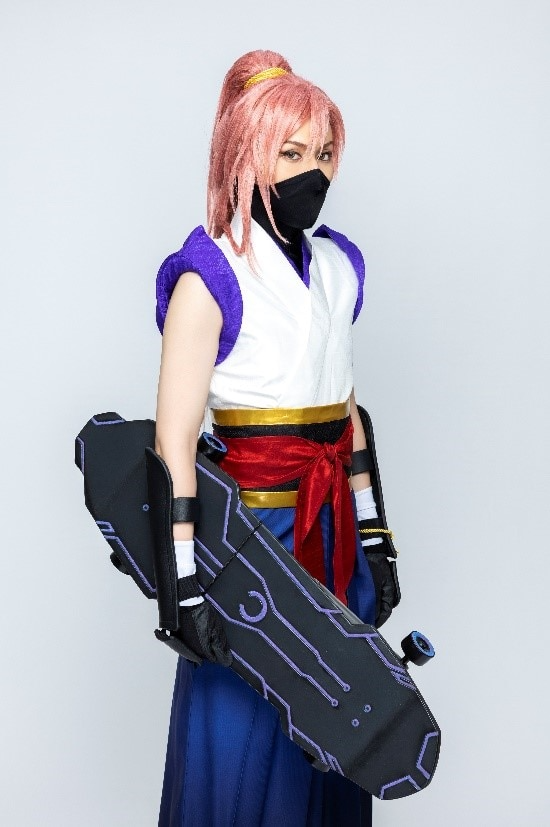 Watch SK8 the Infinity on Crunchyroll!