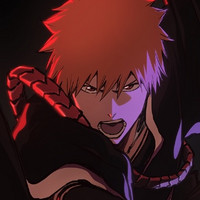 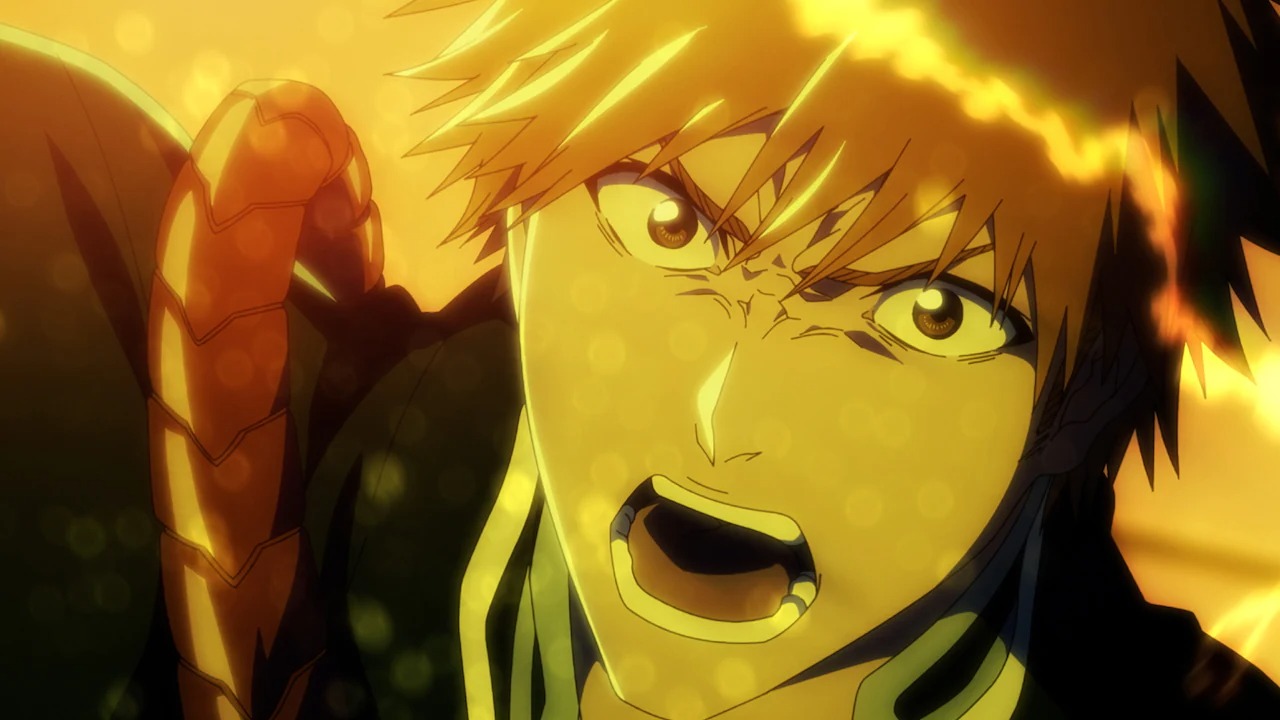 VIZ Media revealed streaming plans for the Bleach: Thousand-Year Blood War anime, which continues the adaptation of Tite Kubo's manga in just one week. The series is set to premiere on Hulu in the United States on October 10 at 8:30am Pacific Time, with international streaming destined for Disney+.

VIZ has worldwide rights to the series (excluding Asia and Arabic-Speaking Africa/Middle East), and confirmed that episodes will be simulcast in the U.S. The English dub will feature returning cast members such as Johnny Yong Bosch as Ichigo Kurosaki, Michelle Ruff as Rukia Kuchiki and more.

BLEACH: Thousand-Year Blood War will be available on Hulu in the U.S. and on Disney+ internationally. pic.twitter.com/bINykAUOZp