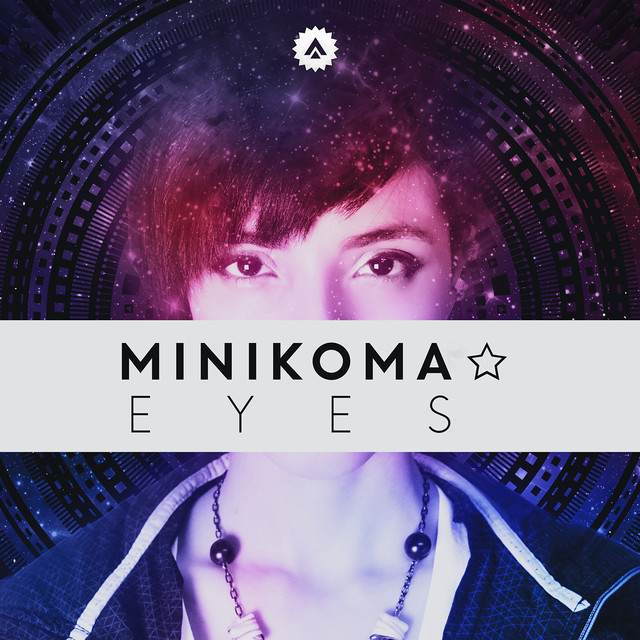 MINIKOMA☆ are an American Electronica duo formed in 2014, Consisting of lead singer and songwriter Yabisi, and guitarist, keyboardist, and producer DJ Amaya. MINIKOMA☆ write and perform their original songs in English and Japanese. Signed to Attack the Music in 2015, the duo have released 2 digital singles, and 1 self-titled mini album, which included remixes by Beto Ceba, Tanuki, Daniel Seven, Nagomu Tamaki, and 2GPS. Their Song “STARDUST” was chosen to be featured in Capcom’s iOS Rhythm Game “CROSSxBEATS“.

Following up on their highly celebrated self-titled EP, their new release, ‘EYES’, is pop music built on a strong dance foundation. Featuring a wide range of sounds, there’s sure to be something for everyone. Yabisi’s strong, emotional lyrical work (with support from veteran musician Tomo Asaha) combined with DJ Amaya’s intricate production result in something that is truly unique & forward thinking. This combination of strengths have led to universally positive initial reactions to the release.

Several activities over the summer are in the works in support of this new album, including live events & other promotional tie-ins. News for these happenings will come in the early summer months & expect to last all summer. ‘EYES’ is available worldwide via all major digital platforms on 4/27/16, with a physical release dropping in Japan at all major outfits on the same date. The US market will see the physical release shortly afterward in mid-May. More information on the band can be found at their official website, www.minikoma.com