FEATURE: Aniwords – Where Do Hot Anime Boys Come From?

The girls are always having their shiny, sparkly time in the sun. Let's remember the boys for a week. 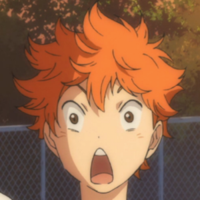 It's a well-known fact that the majority of contemporary anime is primarily targeted towards a male demographic. Whether it's late-night moe otaku stuff like Is the Order a Rabbit? or our quarterly diet of magic high school light novel adaptations like The Asterisk War, this tends to mean we get a pretty predicatable selection of cute girls or varying (and not so varying) designs. And this is all well and good—after all, I'm not ashamed to say I like cute anime girls a whole lot. I've watched plenty of otherwise bad anime simply because they had a female character whose design and personality I liked.

But times are changing.

You may have heard about a certain show from Kyoto Animation, one Free! Iwatobi Swim Club and its sequel, Free! Eternal Summer. The massive success of this anime targeted primarily towards female fans (averaging over 29,000 copies sold/volume for the first season and over 22,000 copies/volume for the sequel)—from a studio previously associated with male-targeted shows like K-On!—proved there was a profitable and sustainable market for anime amongst women. And with bishonen shojo shows like 2015's Uta no Prince-sama Revolutions (which is on-track to become the 11th best-selling anime since 2000) and male-targeted shows with substantial female audiences like Kuroko's Basketball, Haikyu!!, and Blood Blockade Battlefront all selling, one thing is for sure. The female anime market is real, and it's here to stay. [1] 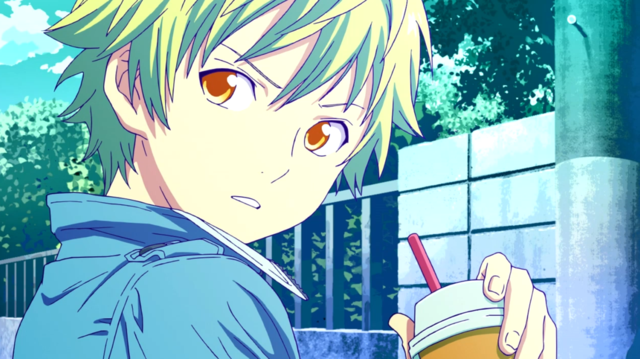 Of course, it's not like anime targeted at women is an entirely new things—after all, there have been shojo anime adaptations happening for years—but with more anime like K: Return of Kings and Seraph of the End showing up, we're starting to see more of a mix between the genre bastions that have traditionally been directed toward male-dominated audiences (fantasy, action) and those that have been aimed at female-dominated audiences (romantic comedies). For my part, I think that's a cool thing for two reasons: one, I think it brings a lot of potential to freshen up genre offerings that have become rote. Two, it means a whole bunch more good-looking anime boys in the types of shows I'm likely to watch. I like shojo anime just fine, but I like the stuff I like—and most shojo stuff (with the general exception of fantasy shojo like Yona of the Dawn) isn't at the top of my personal lists.

I'm an aesthetically-oreinted guy. I like good-looking people, and I'm definitely one of those types whose first impressions of anime are based heavily on how much I like the character designs. While this definitely applies to cute anime girls—as you might have noticed if you read my Fanart Friday column a couple of weeks ago—it also has more and more come to apply to cute and hot anime guys as well. 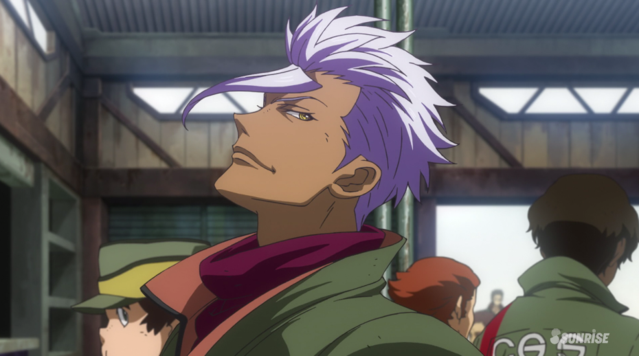 Yes, Orga is cool, but he's also hot—and his design definitely steps out of the normal spikey-bowl cut/generic short hair cuts I feel I see in the majority of contemporary anime. And it's not just him. This season is littered with good-looking male characters coming in all shapes and sizes and both the cute and hot categories. There's the adorably genki protagonist of Comet Lucifer, whose design leans a little more generic while also recalling the cuteness of Is it Wrong to Try to Pick Up Girls in a Dungeon?'s Bell Cranel. There's Haikyu!!, which is absolutely packed with a variety of attractively-designed guys. There's K: Return of Kings, which is filled with bishonen adhering to the traditional bishonen look. Heck, even One Punch Man's titular hero, when he's in Real Action Hero design instead of Derpy Guy design, is pretty darn good looking—and he's bald!

Now, I suppose at this point it may sound like I'm trying to draw a connection between hot guy anime like Free! and the apparent growth in aesthetically-pleasing males populating all sorts of anime in greater numbers, but that seems to me to be a pretty big guess. Sure, it seems kind of logical, but correlation isn't causation, as the saying goes. What I'm really trying to do is simply celebrate that there are more shows around that aren't exclusively putting their character design assets into cute anime girls. Even if you think about last season (Rokka's Adlet, Gangsta's two leads, and even Ranpo Kittan's feminine/androgynous Kobayashi) or the season before (the aforementioned moe of Is it Wrong's Bell, Blood Blockade Battlefront's glut of slick dudes, and Seraph of the End's cadre of bishonen), we're getting male characters in male-targeted shows whose looks don't necessarily adhere to just the typical male-targeted design options. 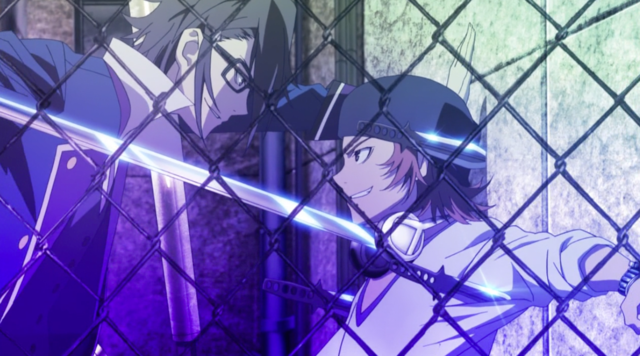 In the end, I don't really know where all these good looking guys are coming from in such variety. Maybe I just haven't been paying good enough attention, maybe the industry has started to realize that you can sell boys' shows to girls if you don't just include eye candy for the guys, or maybe it's all just a fluke. I don't want to imply that women will only watch certain types of anime if they have hot guys in them—I think that's dismissive and (from my experience) just unture. But it seems to be an avoidable fact that there are a lot of good-looking guys in anime these days. Whatever the reason may be, I hope that, at the very least, it does make more anime accessible to more people who prefer hot dudes to cute girls.

And, honestly, I think that's good news for all of us. It's not a bad thing for anime to target one specific audience (in fact, it may be necessary for the medium's commercial survival), but this also can lead to an unwillingness to take risks and general stagnation. Having hot guys who aren't just cool-looking, but also legitimately attractive, in more anime seems at least a step in the right direction to me.

And so, I'm thankful. Thankful for anime boys with good looks. 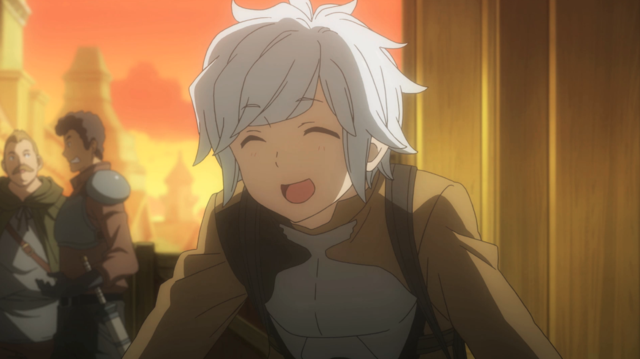 [1] All sales data from someanithing.com.