Meet The Man Who Created Goku (And Changed Everything) 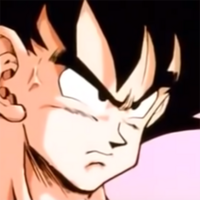 Editor's Note: This is a republication of a feature by Daniel Dockery that originally appeared on Crunchyroll News on 4/5/19.

I don't think any one person has had more influence over the state of modern manga and anime than Akira Toriyama.

He's the guy responsible for such titles as Dr. Slump, Kajika, Sand Land and Jaco the Galactic Patrolman. He served as the character designer for such popular games as the Dragon Quest series and Chrono Trigger, the latter of which is on so many Top Ten Favorite Games lists that it's almost illegal to say that you don't like it. In 2005, he designed an electric car and he also loves animals. But I feel like I'm forgetting something....oh yeah. That Goku thing. He also created Dragon Ball, which is one of the most popular manga and anime series of all time and launched a wave of franchises that have strived for the same relevance and success. 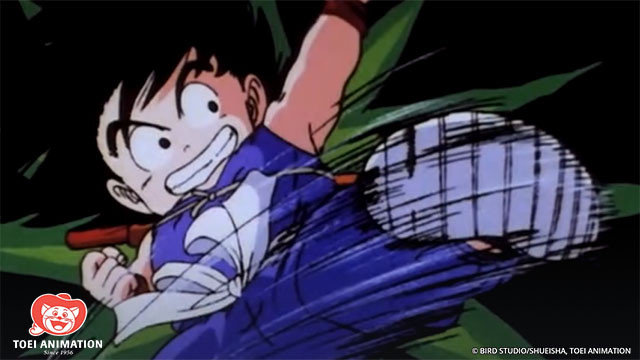 And today is Akira Toriyama's birthday, but I almost feel a little ashamed that I didn't write this sooner. Heck, it wouldn't be unreasonable to write an article about Toriyama every day, considering the impact he's had on, well, everything that I love. The genre of athletic, spiky-haired men punching and screaming at other athletic, spiky-haired (possibly alien) men wasn't invented by him, but it was certainly revolutionized by his work. But we'll get to that. First, let's dive into his life for a bit and see just how the maestro came to be.

Akira Toriyama was born on April 5, 1955, though I feel like "born" isn't really the right word for it. Perhaps "gifted to the human race from on high by the gods of good manga" is more accurate. His first major piece was Wonder Island, published in 1978 in Weekly Shonen Jump, the manga magazine that would soon deem Toriyama its king. His first long-running series, though, is Dr. Slump, a comedy manga the details the outrageous lives of the little, super strong robot girl Arale, her creator, and the people that live in Pengun Village. Even though Toriyama would become most well known for stories about biceps and laser blasts, there are two aspects of Dr. Slump that remain constant through all of Toriyama's work: The humor and the ability to craft memorable characters. 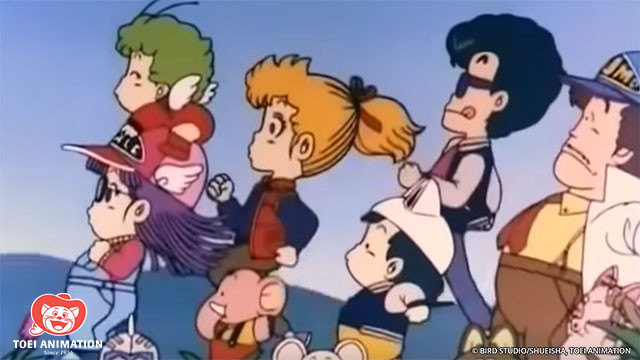 Dr. Slump is full of visual gags and general goofiness, traits that show up a lot in Dragon Ball (If you've never actually read or watched Dragon Ball, you probably wouldn't believe it, but even in the midst of battles that will determine the fate of the universe, Toriyama is always down to bring in some levity.) It also has characters that stand out, which is a marvelous feat. When you're trying to stuff in as many gags as possible into a story with no continuity, I feel like it'd be very easy to have characters with little heart or structure, characters that just bend at the will of the jokes, rather than be, ya know, actual characters. But Dr. Slump goes the extra mile to deliver a cast that you genuinely like.

However, in 1984, Toriyama would begin the series that would come to define him as a manga creator: Dragon Ball. Now, I don't think I need to explain the story in depth, as even people that aren't fans of anime or manga probably know what a "Goku" is, and also, c'mon. You're on Crunchyroll. You don't need a lesson in this stuff. You've likely got a Yamcha neck tattoo, like me. Right? Right? Please tell me that I'm not the only person that lost that particular bet. 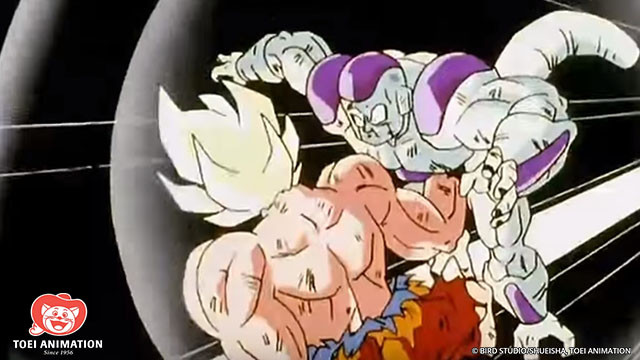 That said, I feel like it's always important to go over just how much Dragon Ball has done. Think of any popular shonen show from the last thirty years, whether it's Yu Yu Hakusho or One Piece or My Hero Academia and you'll find Dragon Ball's fingerprints all over it. Fun team dynamics but a heavy focus being put on the central, goofy "chosen one"? Dragon Ball. World building with escalating threats that create a constant sense of movement and growth? Dragon Ball. Long, drawn out fights that are just as important to character development as any lecture? Dragon Ball. Everything, no matter how much it's tried to "change the shonen game," usually comes back to Dragon Ball.

And here's the best part: Dragon Ball is still really, really good today. Sure, there are jokes, especially in the early portion of the series, that haven't aged well in the slightest. But even when you compare Toriyama's work to the current crop of Weekly Shonen Jump artists, it's still some of the best ever. No one in the history of manga can lay out a better, more coherent fight scene that Toriyama. There is something transcendent about the way he makes combat flow. His strikes and his dodges and his Kamehamehas have a crackling, kinetic energy to them that even the best manga artists struggle to capture. Toriyama is the G.O.A.T. (Greatest On All The fight scene stuff that he tries.) 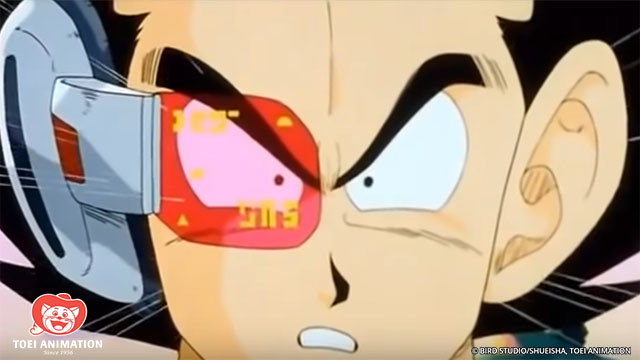 Of course, his career didn't stop with Dragon Ball. He's done numerous shorter manga series that, while not as popular as Dragon Ball, are still fun and energetic. But even if Toriyama had set aside his pen forever after Goku finished off Boo, he still would have left an incalculable effect on the art form that he's chosen to leave his legacy in. So happy birthday, Akira Toriyama. Thank you for Dr. Slump, for Dragon Ball, and for everything after and everything to come. You are truly a wonder.

Daniel Dockery is a writer for Crunchyroll. He's gonna go re-read Dragon Ball now, but you can find him on Twitter.