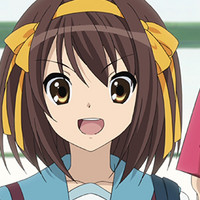 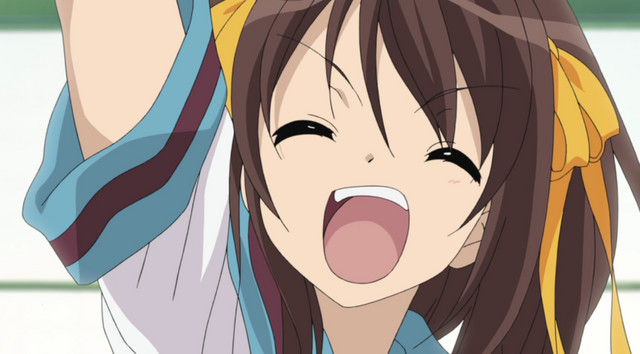 A few days ago we reported on an exhibition held at the Gamers main store in Akihabara to celebrate 16.7 years since the publication of Bamboo Leaf Rhapsody in The Boredom of Haruhi Suzumiya in December 2003. In the story, Haruhi makes a wish to Orihime and Hikoboshi on Tanabata, but because the stars are millions of light-years away, it'll take 25 years and 16.7 years for the wishes to reach the stars respectively.

For those playing at home, that means on July 7, 2020, also known as Tanabata, Haruhi's first wish would be granted, because once the wish reaches the gods, they can bend space-time to their will. The short story was adapted to the first episode of the second season of The Melancholy of Haruhi Suzumiya TV anime in 2009 (technically it was the 8th episode of the 'rebroadcast,' but that's a story and a half) by the team at Kyoto Animation led by the late Yasuhiro Takemoto, who passed away last July during the arson attack on the studio. 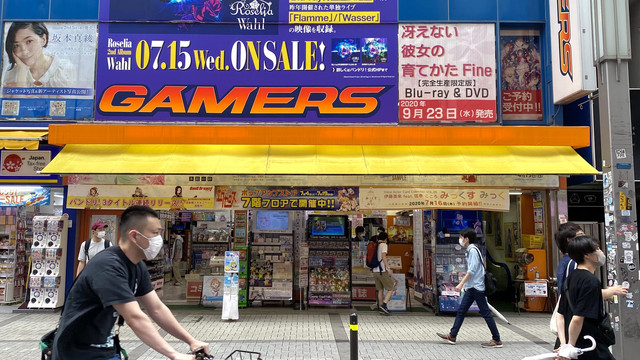 To commemorate the milestone, the Gamers in Akihabara put on a mini-"exhibition" to celebrate, so I thought I'd go along to make my wish and see what it was like — plus pick up some Haruhi Suzumiya merch that has been hard to find since there hasn't been a peep from the franchise since the manga series ended. 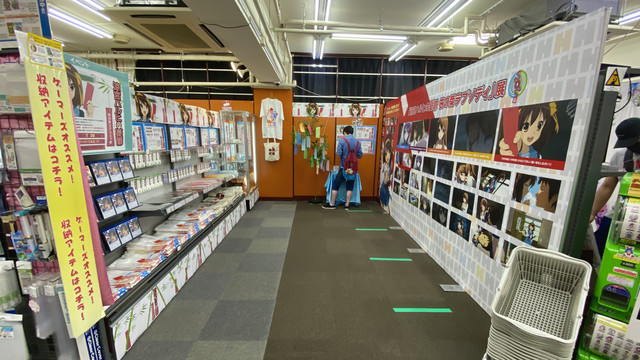 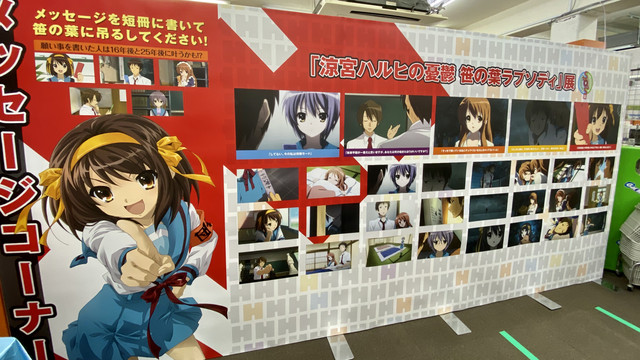 When I arrived at the top floor of the Gamers, I was greeted not by an exhibition, but a poster featuring screenshots from the anime episode, a plastic bamboo stem, and a wall of merchandise. It felt less like an exhibition and more like a special sale masquerading as an "exhibition." Nevertheless, I walked over and adding my own wish to the bamboo tree — Hopefully since Haruhi finally got her wish through, mine would be a little more sped up. 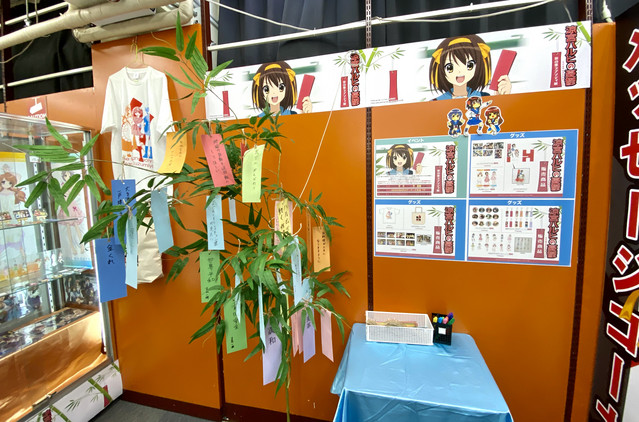 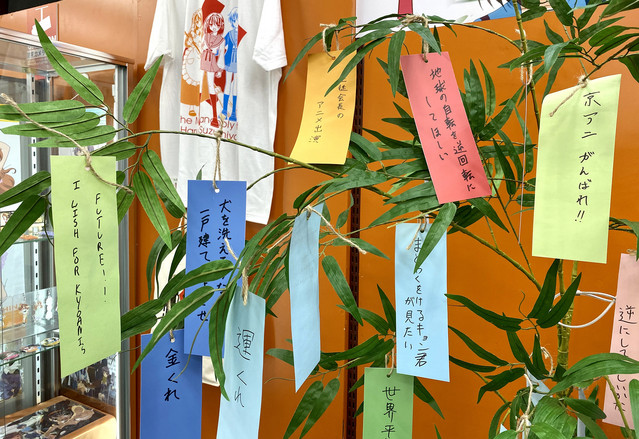 My wish, among others (photo: Daryl Harding)

While some people asked for money, others asked for a third season of Haruhi Suzumiya (a VERY lofty wish, but one I appreciate), and some wished for Kyoto Animation to be strong in the future after what happened last year. Can you spot my wish? 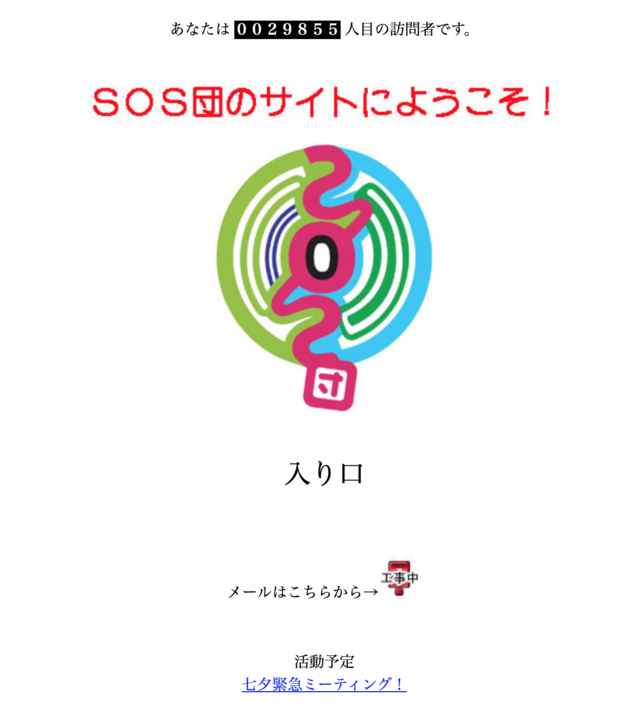 The celebration didn't stop at Gamers though as the official website of the SOS Brigade got in on the fun, updated for the first in time in years (but not counting the annual "disappearance"). Clicking the Japanese text "七夕緊急ミーティング！" under the mailbox will bring up an audio file of Aya Hirano voicing Haruhi Suzumiya humming background music from the episode. Leaving it playing will then transport the website into Haruhi's Closed Space.

It's nice to know that even 7 years after the last light novel was published, and 10 years after The Disappearance of Haruhi Suzumiya anime film was released, the goddess herself is still letting fans make their wishes heard. 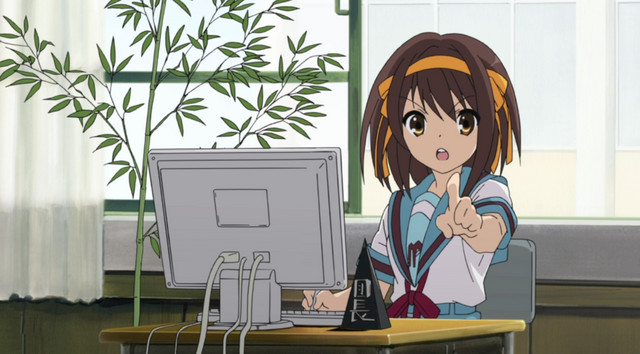 Haruhi demands you make a wish!

Considering it's Tanabata, what wish do you want to come true in 25 or 16 years? Let us know down below!

This month Crunchyroll News is celebrating Kyoto Animation in memory of the tragic attack on the studio last July. You can read more about how Kyoto Animation brings us joy in our master post.